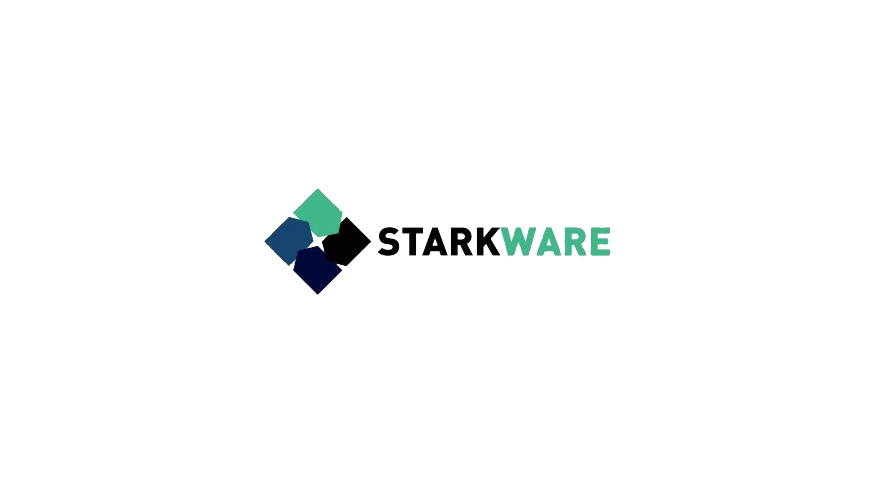 Matt Huang, of Paradigm, will join StarkWare’s board of directors. Paradigm was co-founded by Matt, formerly a partner at Sequoia, and Fred Ehrsam, co-founder of Coinbase.

Back in May 2018, the StarkWare team completed a $6M seed funding round. Further, in earlier this month, StarkWare received $4 million with 6K ETH in performance-based bounties from the Ethereum Foundation. 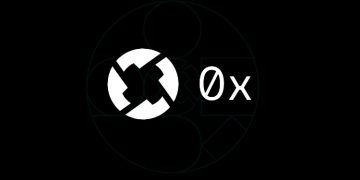 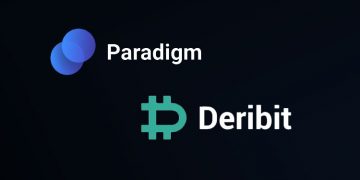 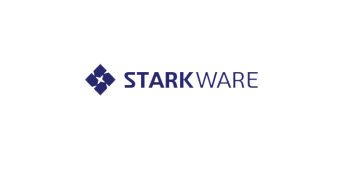