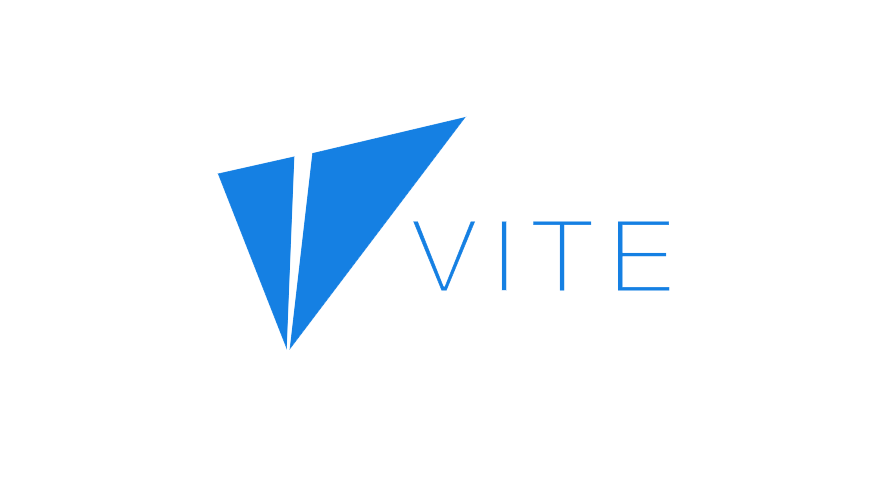 Vite Labs, which is set to launch its testnet for their decentralized application platform has announced incentive plans for participation. The incentive plan will kick off after the testnet is launched, and after Vite releases a system for users to migrate their ERC20 tokens to the testnet.

The following plans have been organized:

To become a SuperNode, a node must:

There are 25 Vite supernodes in total. Vite Labs will retain at least 5 supernodes to ensure the stability of the system. The remaining supernodes are generated via voting. The 20 supernodes with the most votes will receive mining rewards.

In the testnet, the VITE tokens originally reserved for airdrop & marketing (which has been migrated from ERC20 to testnet per a previous article), will be used to reward the miner. After the mainnet is launched, miners will be rewarded through the additional issuance of tokens (aka inflation).

Reward amount: All supernodes running for a full year will receive a mining award of 3% of the total supply, or 30 million VITE. One supernode will receive 1.2 million VITE on average, which translates to 3287.67 VITE per day.

The Vite system generates one snapshot block per second. The mining reward is calculated in terms of blocks. All 25 supernodes produce 86,400 blocks in one day, with each supernode producing 3,456 blocks. Each block is rewarded approximately 0.95 VITE.

In testnet, all mining rewards obtained by official supernodes will be distributed to the community. Recipients of the rewards include voters and users that run full nodes.

If a user has VITE tokens in the testnet, they will receive rewards every day by voting for any of the OFFICIAL SUPERNODES. The rewarded amount depends on the total number of voters. Note that more voters will mean less income for each voter. Therefore, vote early (fewer voters then) to earn higher rewards.

If transferring VITE tokens out of the original voting account, that account will not be able to receive voting rewards anymore.

Vite ERC20 holders may choose to convert their own VITE ERC20 tokens to VITE in a 1:1 ratio.

The migration is one-way and not reversible. After the migration, your VITE will be temporarily un-tradable in the secondary market, until the mainnet is launched.

Since they are equivalent to VITE ERC20 tokens in value, the VITE tokens in the testnet will no longer be offered for free. All VITE test tokens distributed in the preview version of the Vite network will be cleared. From then on, any new VITE token on the testnet must be migrated from ERC20 tokens on a 1:1 basis.

After Vite main is released, the VITE tokens on the testnet will be converted to the mainnet, on a 1:1 basis. 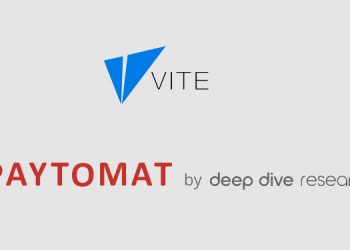 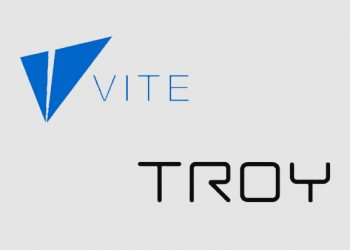 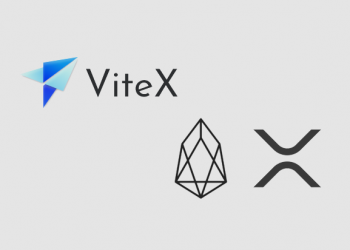 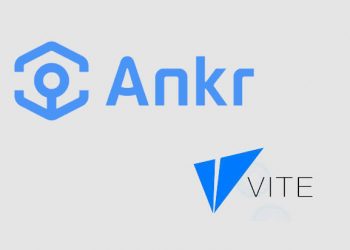 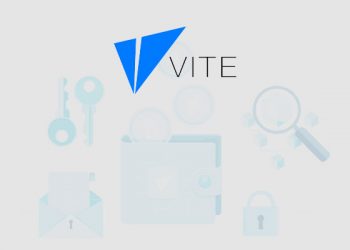