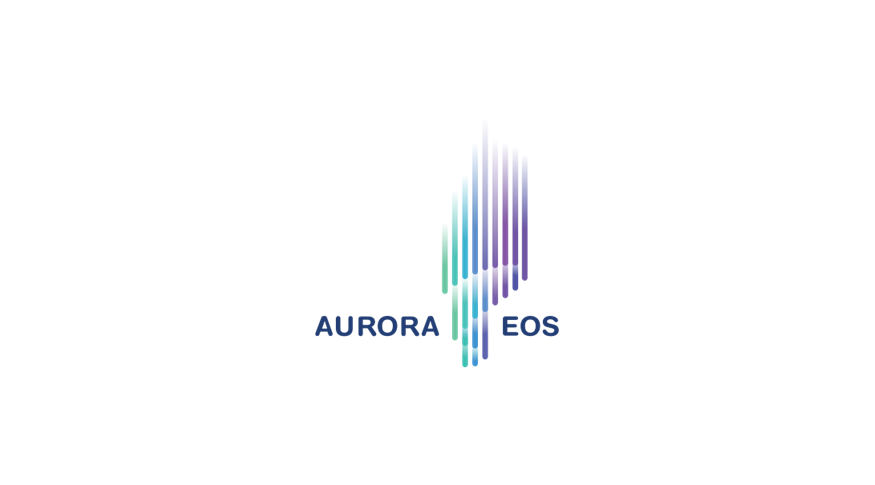 Aurora EOS, a block producer for the EOS ecosystem announced its launch today, making it the first western block producer to come to market since the EOS mainnet officially went live in June 2018. The company is launching with voting support from Multicoin Capital, Blocktower Capital, and Distributed Global to name a few.

Starting today, EOS token-holders can vote for auroraeoscom, the official node run by Aurora EOS. The company plans to dedicate its resources toward education initiatives that help cultivate an engaged and informed EOS community. Its early efforts will focus on education around many of the near-term issues and changes within the protocol, including the adoption of a new constitution, the EOS worker proposal system, and the proposed resource exchange token model.

“A governed blockchain is only as reliable as its voters. Education is the single most important aspect of community-building, and that is where we excel. The EOS community is comprised of diverse groups spanning users, developers, investors, enterprises, proxies, block producers, and more. Informed voters and sensible governance are both absolutely essential to the prosperity and longevity of the network. At Aurora EOS, our goal is to bridge the gaps between these groups and make sure every voter is in the know.”

In addition to its education initiatives, Aurora EOS is deploying a state-of-the-art technical setup. It was built from the ground up to be ultra-secure, super-performant and highly scalable. Its endpoints are capable of supporting thousands of transactions per second with no downtime. Block-producing nodes were also intentionally designed to be hidden and never connected to the internet.

“We use encrypted vaults and multi-layer protection to defend against all types of malicious actors. We also avoid single points of failure by running our setup across multiple data centers and cloud providers using Kubernetes. It’s military-grade integrity.”

The EOS network is a powerful infrastructure for decentralized applications. It operates as a highly scalable, decentralized operating system powered by delegated-proof-of-stake (DPoS). Its unique architecture enables the development and deployment of Turing-complete smart contracts and highly scalable decentralized applications (dApps). EOS, the native token of the platform, grants owners access to the network’s resources proportional to their stake. Owners can also use tokens to cast votes for block producers, the technical custodians of the network, and to participate directly in on-chain governance.

“The cryptocurrency ecosystem is growing broader and deeper at a ferocious pace, and information is fragmented and time consuming to source. High-quality research and ongoing updates on projects like EOS are critical to both potential investors and stakeholders that are interested in participating in governance.”

“Aurora EOS understands better than anyone else the key issues driving adoption and blocking progress of the EOS platform. They are everything we want in a block producer. We are proud to offer them our support and cast our votes for them. They are committed to the long-term success of the platform.” 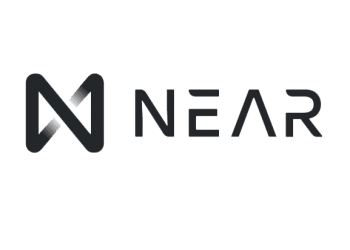 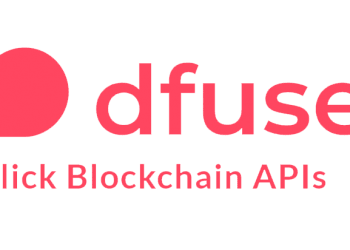 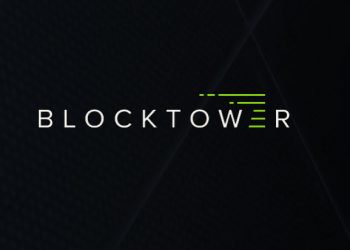 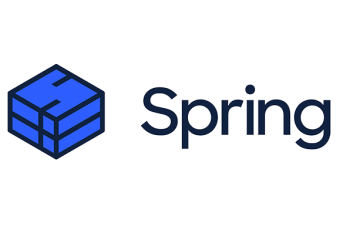 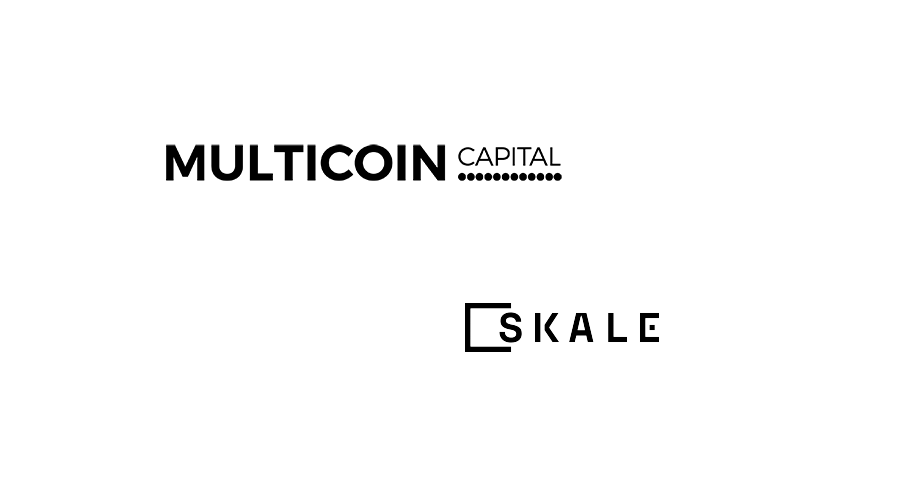 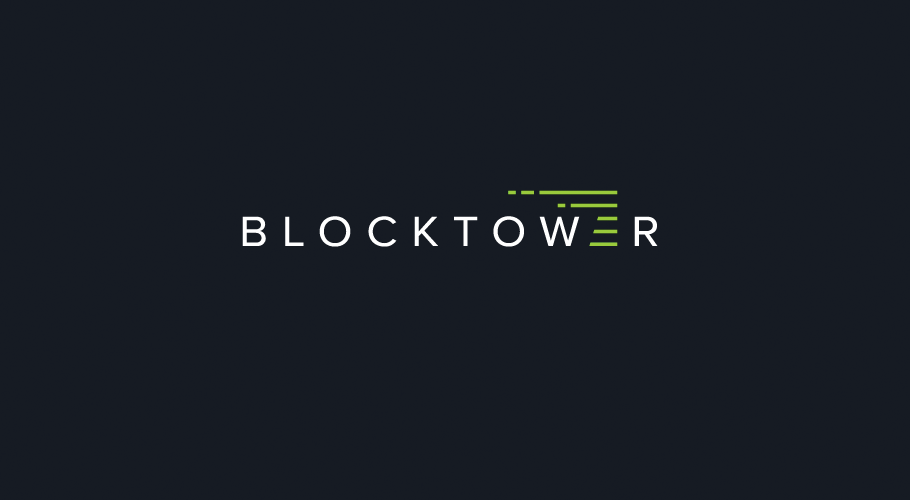