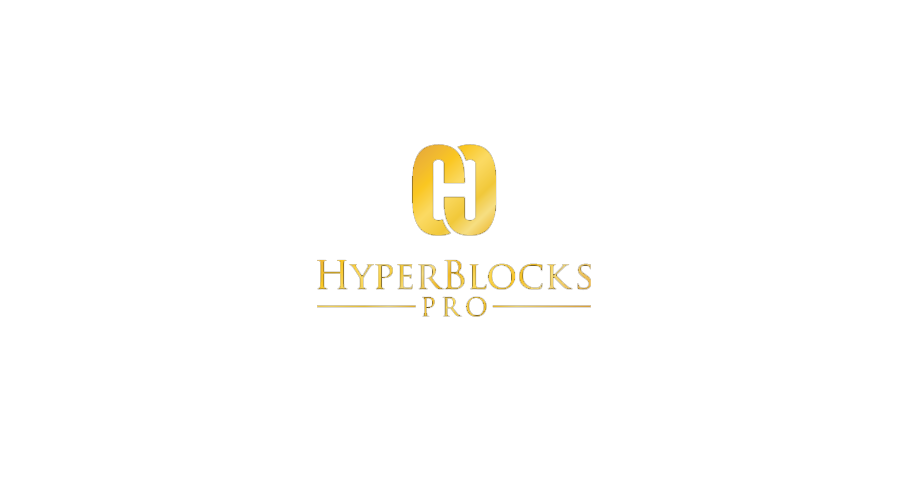 HyperChain Capital, one of the oldest digital assets management companies in the world, has launched HyperBlocks Pro, a professional proof of stake service – the first in the world backed by a major blockchain firm. HyperBlocks Pro’s automated staking facility service is initially launching for holders of tezzies (XTZ) tokens used on the Tezos networks.

By delegating this responsibility to HyperBlocks Pro, token-holders can free themselves of the time, security and technical costs associated with performing the task manually. Additionally, users do not need to actually transfer their tokens to HyperBlocks Pro, tokens remain in their personal wallets while securing the network. As an increasing number of existing cryptocurrencies transition to Proof of Stake, and new ones are launched with staking mechanisms built in, there is predicted to be a rise in demand for professional third-party services that allow consumers to easily use these often complicated services.

“HyperChain Capital started when we realized that digital assets will be a major asset class and a new digital economy will emerge. We are working hard to create and grow token ecosystems and because we hold our tokens for years, we thought it will be a good idea to offer the community ways to secure networks and get benefits from those networks.

“Staking – or ‘baking’ as it’s known in the case of Tezos – is a smart way for digital asset holders to contribute to the security and distribution of the network without any headaches. It’s a win-win for them and for the digital asset that they hold a stake in. We’re delighted to launch our first service – professional staking for Tezos – one of the most innovative blockchains in the ecosystem.”

HyperBlocks Pro is a subsidiary of HyperChain Capital and its Tezos and soon to be released Cosmos validator offering mark their first foray into staking. HyperBlocks Pro has grand plans to roll out a wide range of staking services as it seeks to establish itself as the leading staking specialist within the cryptocurrency ecosystem.

The company will initially be offering a professional staking service for Tezos Network, but has plans to offer staking services for Cosmos Network and other blockchain platforms in the near future. In addition to offering Tezos baking and Atom staking once the Cosmos mainnet goes live, HyperBlocks Pro will be launching TomoChain masternodes in Q4 of 2018. 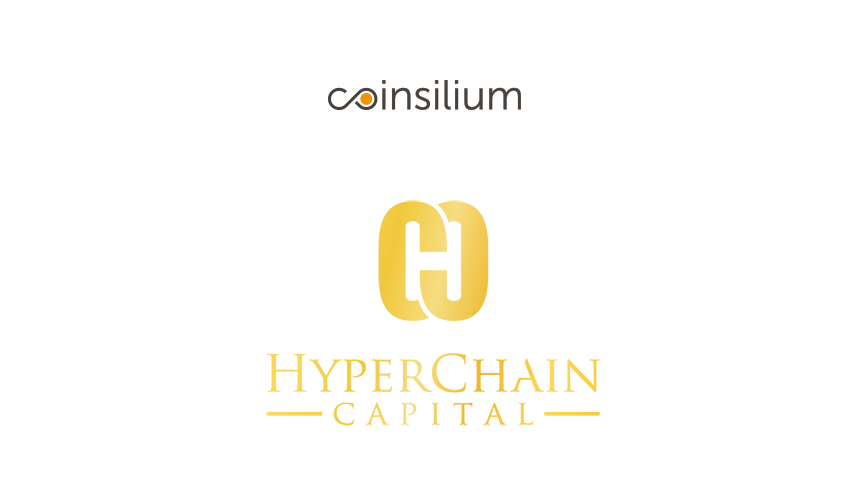 Coinsilium Group Limited (NEX: COIN), the accelerator that finances and manages the development of early-stage blockchain technology companies announced today that it has signed a... 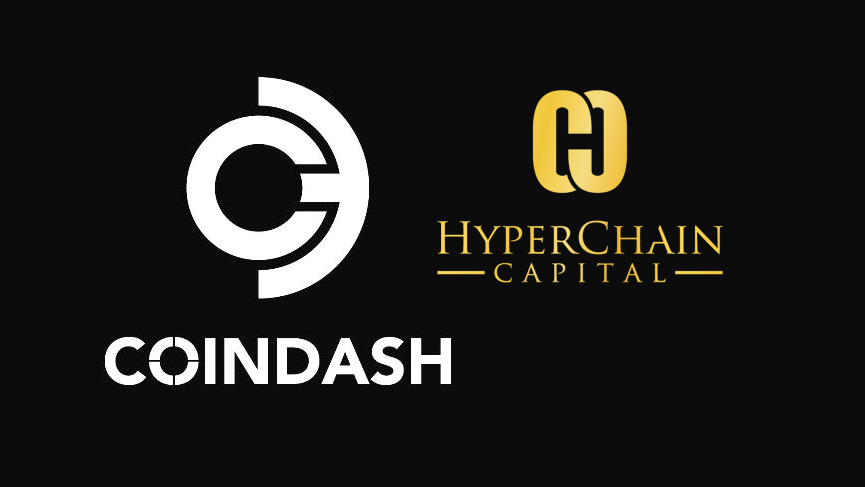 CoinDash, an interactive platform for blockchain assets, making handling, interacting and investing with cryptocurrency accessible for everyone released a few new updates, with the biggest...