Is Graphene Really a 2D Material? 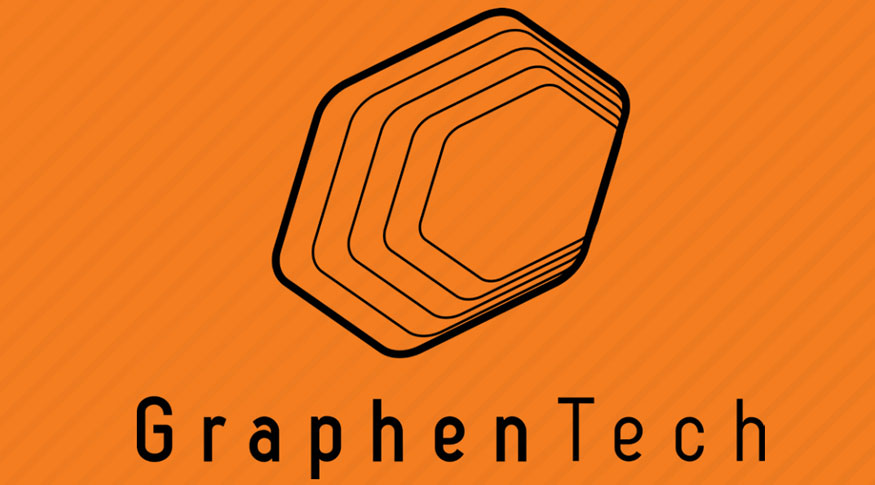 Before 2004, 2-D materials were theoretical concepts reserved for sci-fi movies and material-theorist. This was primarily because 2-D materials lacked the necessary structure needed to remain stable; this assumption directed conversation around 2-D material until researchers Andre Geim and Konstantin Novoselov were able to isolate a single layer of graphene from a bulk of graphite.

What are 2-D Materials?

2-D materials are crystalline structures consisting of a single layer of atoms, for this reason, they are also referred to as single layer materials. In short, these materials have height and width but no thickness; graphene falls into this category. Graphene is a semimetal composed from a single layer of carbon atoms. Its name is derived from graphite, a crystalline allotrope of carbon found in diamonds, charcoal, and pencil lead. Since the isolation of graphene, a large amount of research has been directed at isolating other 2-D materials due to their unusual characteristics. Some other 2-D materials include Germanene, Borophene, Phosphorene, and Stanene. In general, 2-D materials can be categorized as either 2-D allotropes of various elements or compounds.

Developing a 2-D material requires a unique and precise method called micromechanical cleavage. According to the US National Library of Medicine, micromechanical cleavage is a method that involves the use of an ultrasharp single crystal diamond wedge to cleave a highly ordered pyrolytic graphite sample to generate the graphene layers. The cleaver is also aided by the use of ultrasonic oscillations along the wedge; this process can synthesize graphene layers with an area of a few micrometers.

The experiments conducted by Andre Geim and Konstantin Novoselov weren’t initially so intricate, however; the two were able to prove that the concept–obtaining a material that was a single-atomic-layer thick–was possible. Geim and Novoselov took a chunk of graphite, and using tape, they were able to create the first strip of graphene. Today, commercial graphene production is one of the most significant issues facing the graphene industry. However, some companies are working towards a solution to that problem; GraphenTech is a primary example. GraphenTech is working to provide graphene production at a commercial scale for economically feasible prices; this goes to show, graphene production has come a long way from the scotch tape method!

Two scientific approaches have aimed to either prove or debunk graphene’s status as a 2-D material. The first is Euclidean geometry and the second is the Quantum Theory of Atomic Molecules. Euclidean Geometry is the study of plane and solid figures from axioms and theorems employed by the Greek mathematician Euclid.  Within Euclidean geometry, there is the assumption that a three-dimensional object will always remain three-dimensional no matter how small it is. However, the approach doesn’t take into account the quantum nature of matter at the nanoscale; this scale renders all materials granular by having atoms as the building blocks.

On the other hand, the Quantum Theory of Atomic Molecules describes atoms in a molecule. More accurately, it’s a model of molecular and condensed matter electronic systems (like crystals), in which the principal objects of molecular structure–atoms and bonds–are natural expressions of a system’s observable electron density distribution function. QTAIM redefines geometric outlook of graphene, determining it as a legitimate 2-D material.

Graphene has led the way, opening new doors and unleashing the immense potential for 2-D materials. What’s truly exciting is that the properties of 2-D materials could have a substantial impact on a host of applications ranging from quantum communication to flexible electronics. Companies are seeking materials that enable faster and more efficient systems with minimal power consumption; graphene — the ultimate 2D material, can do it all.