Waves begins the process of activating smart contracts on mainnet 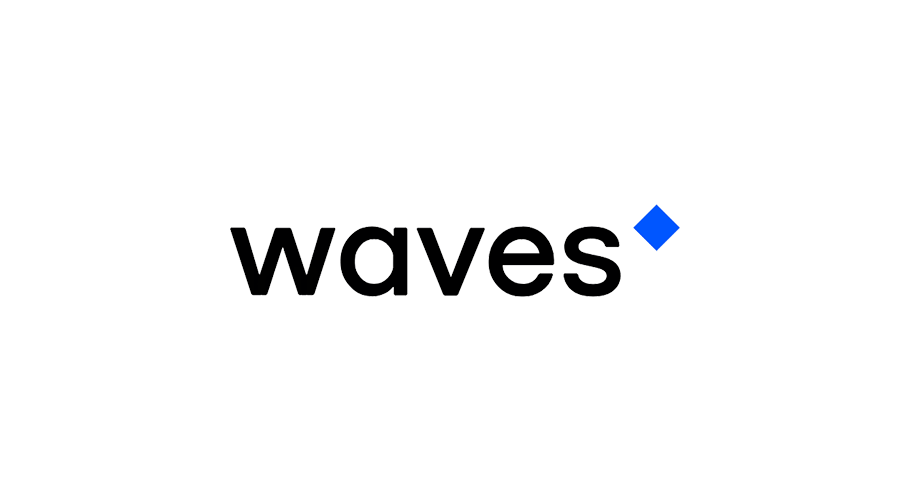 Waves Platform announced today it has finally released a new system protocol for the Waves blockchain that will enable smart contracts. The update initializes a process of voting for miners on the network.

The successful conclusion of the voting process is required to activate the new protocol and switch on smart contracts for network users.

After reaching the required 80% of votes, the protocol will be activated a week later. When activation occurs, smart contracts will become available for developers who wish to use them in their projects.

What are Waves Smart Accounts?

The Waves team is intentionally not going to provide users with the ability to write functions, recursions, and loops of indefinite nesting. The team said it has “explained before that we avoid constructions whose complexity cannot be predicted in advance, and that cannot be executed in a definite number of steps. That is also the reason why we have no collections or ‘for each’ constructions.”

Smart Accounts will provide the most popular and in-demand features for the crypto community, and will apply to various token operations.

“We are creating a user-friendly blockchain platform that will be easy for anyone to use. To achieve this we are trying to look at the system through the user’s eyes and understand what they most need. This is the essence of our approach to Smart Accounts.”

All of this functionality is delivered via the unique new programming language used to implement Waves Smart Accounts: RIDE

The language has a new syntax, specially designed by Waves developers for this purpose. RIDE is optimized for blockchain execution and requires minimal resources for its operation. It has been narrowly specialized to simplify processes for developers and make it easier than ever to create applications on the blockchain.

Further, Waves’ Smart Accounts do not require any ‘Gas’ for their operation, unlike Ethereum’s smart contracts. There will, of course, be a fee, but this is minimal for the network and completely predictable — like a standard transaction fee (Waves’ current network transaction fee is 0.001 WAVES).

Users can set up their accounts securely and know that they will not have to pay substantial or unknown transaction fees. This will be possible due to the statically-predictable execution time. Since Waves has been built on top of an account-based model like Ethereum or Nxt (instead of Bitcoin’s input/output system), it can set security scripts on entire accounts.

A full description of Smart Accounts functionality can be found in the white paper.

“This release paves the way for the widespread adoption of the Waves blockchain, while preserving the original spirit of Waves: simplicity and accessibility. It enables developers to build blockchain-based applications, which is a huge step towards truly mass adoption of the technology.”

After the first stage, the Waves team will continue investigating possible scenarios for Smart Account usage and begin implementation of the second phase: Turing-complete smart contracts that will bring a far wider range of features to the Waves ecosystem.