Kowala launches Andromeda, the alpha mainnet of its USD stablecoin 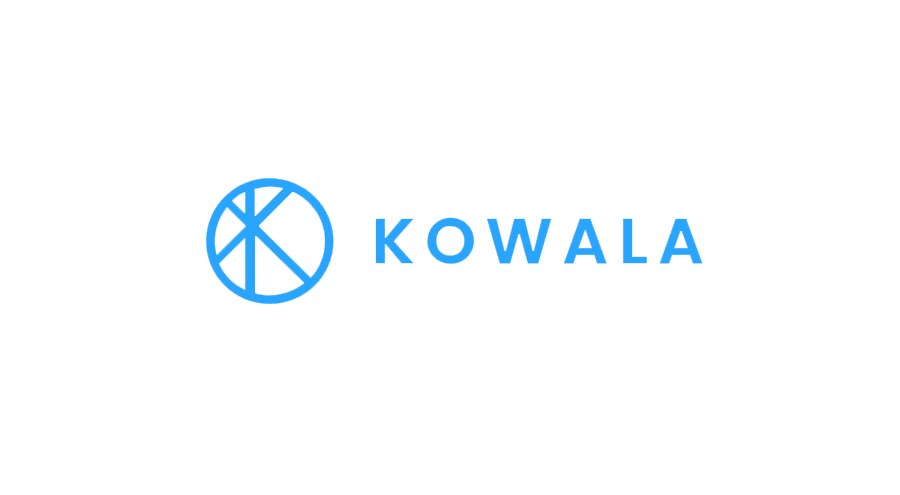 Kowala, a stablecoin protocol designed to track the value of fiat currencies by robotically minting and burning its coin supply in accordance to user demand, announced the launch of Andromeda, the alpha version of their blockchain mainnet. Following stress testing and debugging of Andromeda, Kowala anticipates the release of its beta mainnet version, Boötes, in Q3 of 2018. With the Boötes mainnet launch, kUSD stablecoin mining will be initiated as will trading of kUSD on cryptocurrency exchanges.

“Andromeda signals the start of a new era of stablecoins, one in which users won’t have to put their faith in cash and gold reserves, the continuous growth of crypto markets, or, most importantly, the whims of a government, in order to maintain a price peg. Our decentralized stablecoin solution makes the Kowala protocol the most trustless anti-volatility project on the market and offers unparalleled monetary liberty, especially to those living in inflationary economies.”

The Kowala Protocol is a two-token system, and with the launch of Andromeda, the non-asset-backed stablecoin project initiates the distribution of the protocol’s first mining tokens, mUSD. While the primary token of the project is a kUSD, the stable-payment token designed to algorithmically track the value of the U.S. dollar, mUSD enables miners to stake nodes in the system and earn block rewards in the form of the stablecoin, kUSD. Proof of ownership of a minimum number of these mCoins (currently 30,000) is a requirement for mining the associated kUSD stablecoin. With this launch, early investors are set to receive their mUSD mining tokens.

The Andromeda launch is the culmination of months of hard work by Kowala’s core team of software developers, and includes a sophisticated smart-contract-based system orchestration, a name proxying system, and lighting-fast block generation and settlement, as well as other system infrastructure that lays the groundwork for the full stability mechanisms and the oracle system to be featured in the upcoming Boötes launch.

“With the distribution of our mCoins, we come even closer to fulfilling the promise of the original Bitcoin whitepaper and creating the infrastructure that this industry needs to go mainstream. Andromeda brings an unprecedented level of decentralization to the stablecoin class, allowing users of the kUSD to forgo the centralization problems that have plagued the space for years. Such a system will allow node operators around the globe to have ownership of a money supply mechanism that keeps the stablecoin within its target range around one dollar, without that money supply being locked in a vault controlled by a small handful of c-suite executives,” Glover concluded. 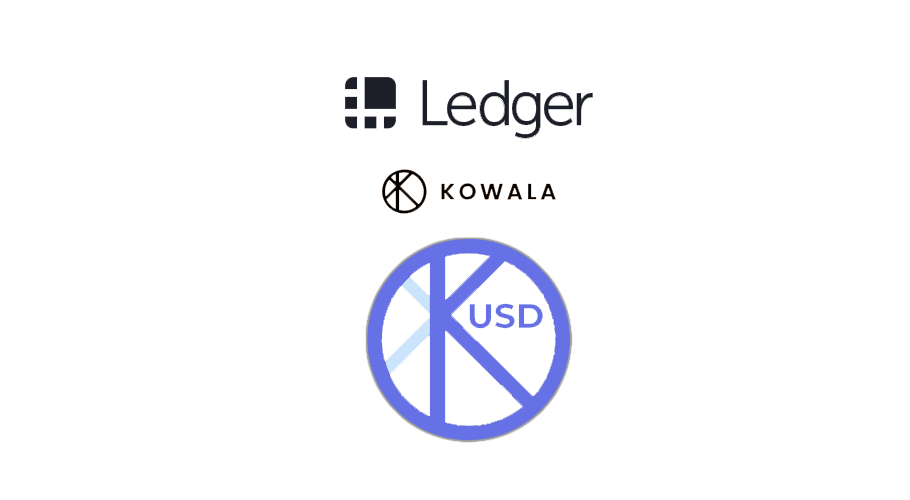