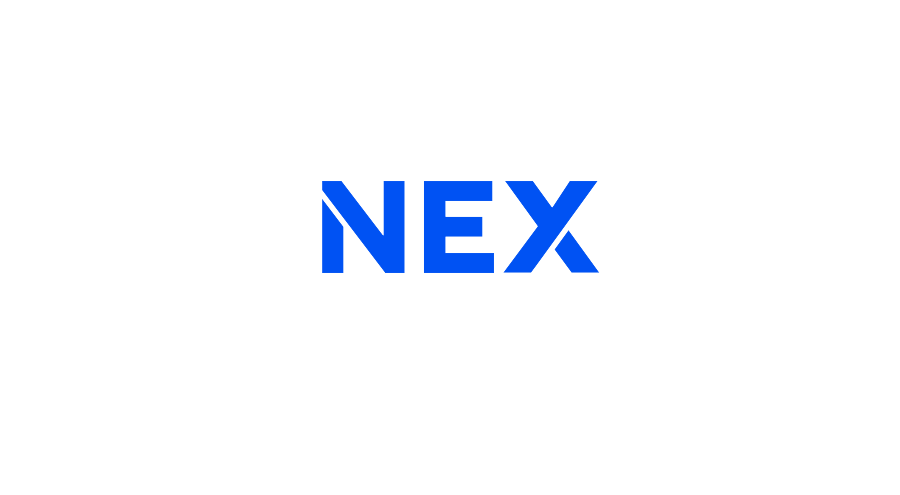 Neon Exchange (NEX), a decentralized exchange and payment service platform is now gearing up for their token sale which is just one week away. Today, the team informed that they have received regulatory approval from the Financial Market Authority (FMA) of Liechtenstein, becoming the first regulated exchange security token in Europe and one of the first and few regulated securities in the world.

NEX leverages an off-chain matching engine to enable faster and more complex trades across multiple blockchains such as NEO and Ethereum.

The sale is open to those who successfully passed round 1 or round 2 of the KYC.

After contributing with NEO, GAS, or both NEO and GAS combined, NEX tokens will appear in the contributor’s wallet after 1 block on the network. 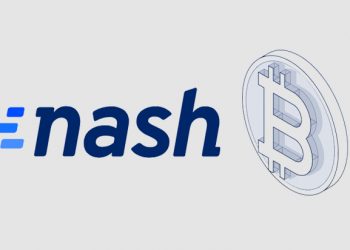 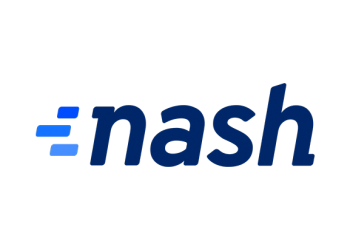 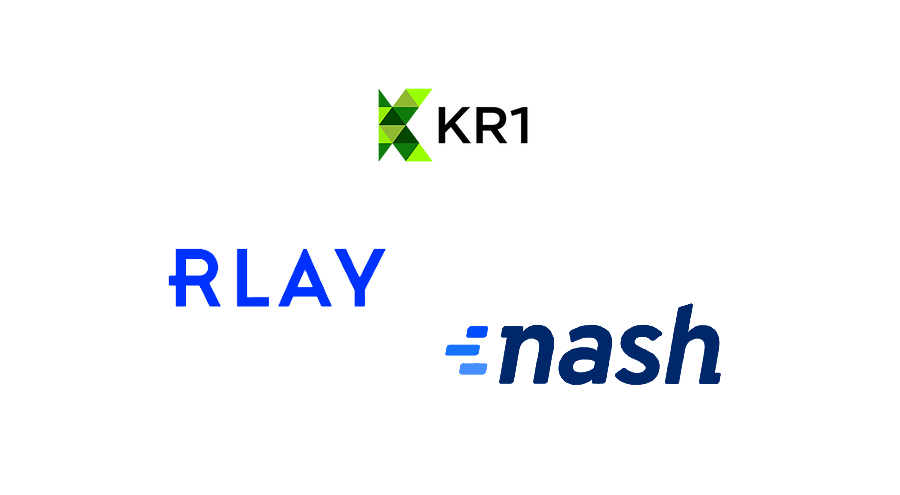