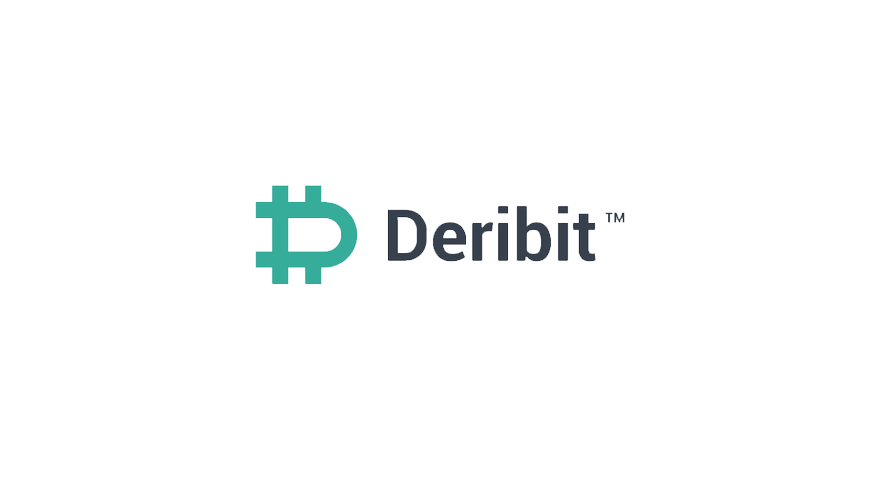 The team of bitcoin futures exchange Deribit recently informed users that its massive system infrastructure update has been finalized. For more than half a year, the development team was working to overhaul the architecture of the Derbit trading platform. The goal was to create a platform that is truly built to scale, potentially to millions of users. The company acknowledged this was the reason users have been waiting extra time for the introduction of new products.

Now with the extensive upgrade complete, and scalability ready, new products and features will be coming in the near future, with one already introduced. Like with any large upgrade it is possible that the system encounters some problems over the next several weeks. So far so good as no issues have been reported yet.

Deribit used to have a traditional architecture where all activities of its trading book were dealt with on the same server, which did not properly take scalability into account. This led to certain performance bottlenecks. In order to fix these issues and for the exchange to continually perform with blazing fast execution, the servers for the exchange now run on a large cluster of dedicated servers, where the matching engines are running on isolated servers.

“This means that we do not even need specific backup servers anymore, as all our web servers are effectively stand-by replacements. Thanks to this new setup, we can now handle a virtually unlimited amount of messages and requests. The matching engine is now also extremely efficient and only has to deal with trade matching, and adding or removing orders from the order books.”

The first new feature introduced to Derbit after the upgrade was the addition of sub-accounts. Sub-accounts allow for the separation of a portion of a trading account, both administratively and from a margining perspective. Every account can generate a maximum of 4 sub-accounts that allow for the implementation of managed accounts and dedicated margin for certain trades or strategies. 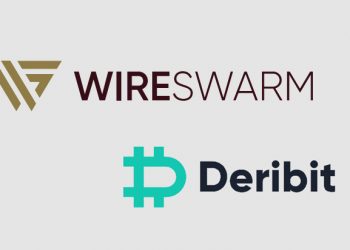 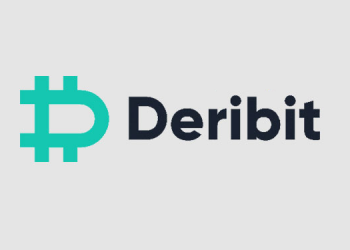 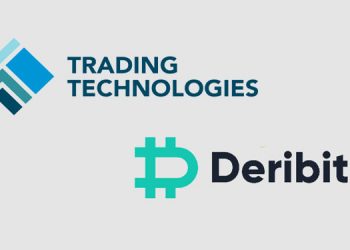 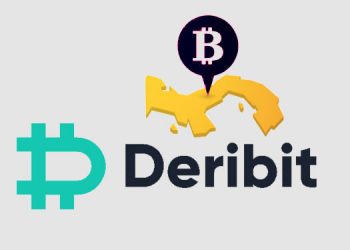 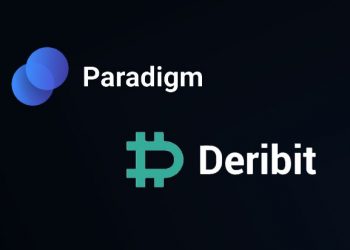