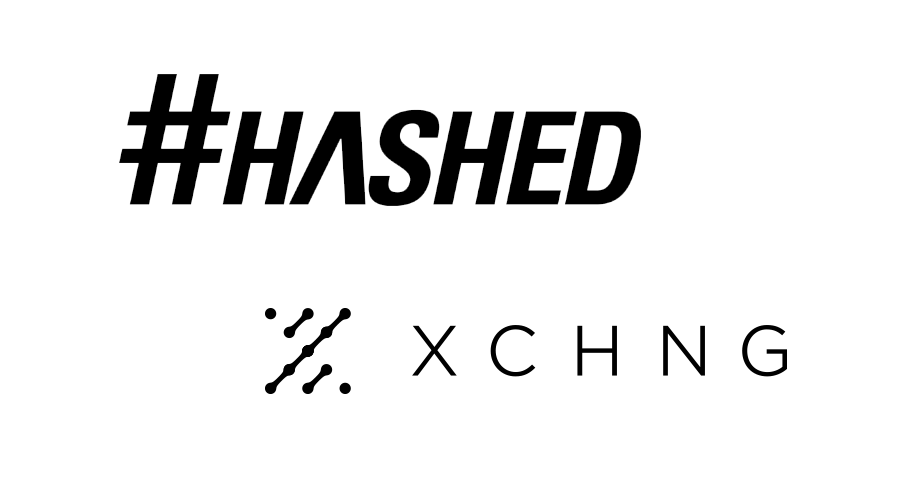 Built upon a high-performance blockchain XCHNG is designed specifically for the digital advertising industry – capable of handling millions of transactions per second, as demanded by the current ecosystem.

XCHNG’s daily rolling chain capability makes it one of the fastest blockchain protocols in the space.

Hashed’s largest holdings currently include major blockchain projects, including EOS, OmiseGO, Ethereum, and Kyber Network. The fund focuses on the long-term value of projects and is committed to guiding early-stage ones to succeed.

As one of the first crypto assets funds in Korea, Hashed focuses its investments on high-performance blockchain protocols that are applicable employable. With Hashed’s investment secured, XCHNG intends on including additional private presale partners and will continue its current efforts in establishing OnXCHNG partners and building out the protocol leading up to a sandbox launch, anticipated for Q3 2018.

“With XCHNG, we are focused on building a new set of standards for the digital advertising industry to combat some of the most prevalent issues faced by marketers and publishers alike. The Hashed team understands our long-term vision and what we are trying to achieve. As XCHNG continues to develop, it is important for us to have insight and guidance from key players at the intersection of blockchain and advertising. We’re thrilled to have Hashed onboard and look forward to working intimately with the team to catapult XCHNG into the premier blockchain solution for the ecosystem.”

“At Hashed, we are very passionate about the potential of blockchain technology and are focused on projects that have real impact to disrupt the status quo. We come from a variety of backgrounds, including serial entrepreneurs to engineers and investment professionals. Half of our partners, at one point in their careers, have worked in ad tech and are very familiar with the frictions and challenges in the space. We’re all big fans of Charles and his team’s work and are confident that if anyone can bring blockchain into the ad tech industry, it’ll be XCHNG.”

Since its inception in 2011, Kochava Inc. has aimed to better understand the feedback loop between user acquisition, engagement, and lifetime value throughout the digital ecosystem. Their clientele includes the world’s top advertisers and Fortune 100 companies, which depend on Kochava Inc. to measure over $6 billion in ad spend annually.

Through their industry-leading technology, Kochava Inc. sheds light on the effectiveness of ad spend on all connected devices and is uniquely positioned to deliver this blockchain solution to the industry. In early July, XCHNG passed its smart contract security audit, conducted by blockchain security firm Cryptronics. The audit highlighted XCHNG for employing known good practice guideline and for its exceptionally well-written smart contracts. 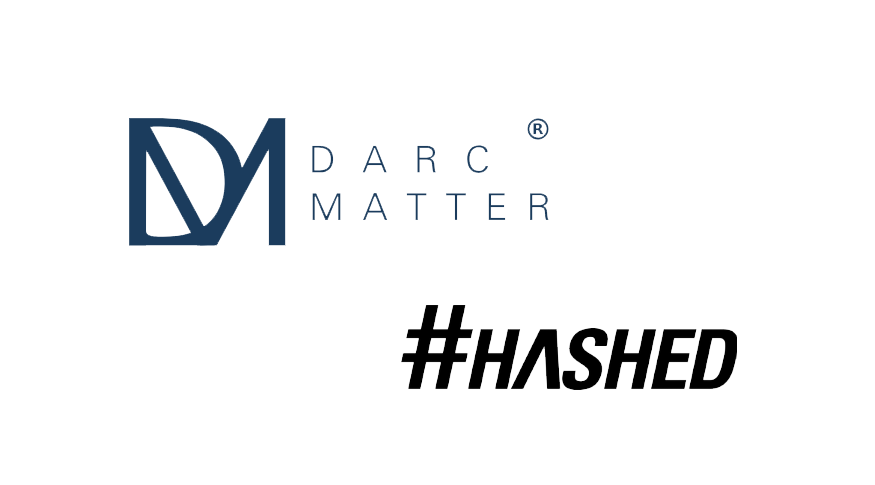