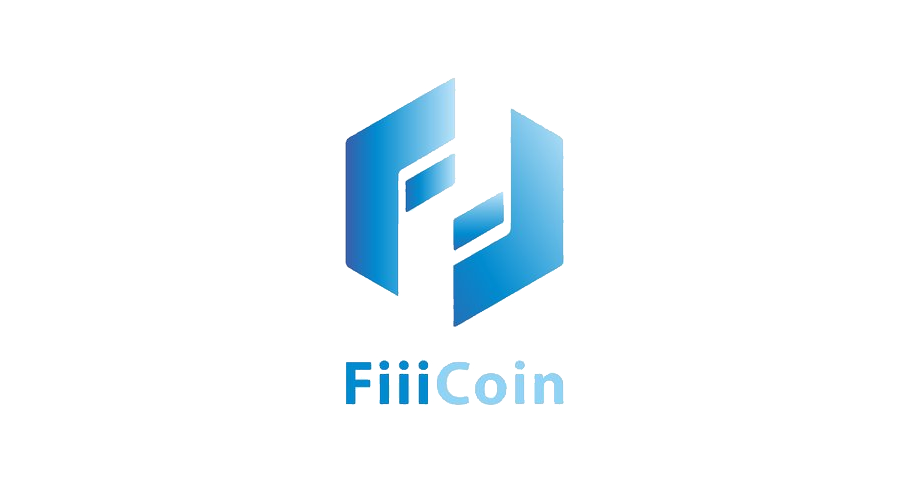 Blockchain rising star from Asia, FiiiLab Ltd. this past week launched the world’s first truly mobile mining algorithm, the Delegated Proof of Capacity (DPoC) method. The company made the announcement via a television interview in New York at the Nasdaq Stock Exchange.

“The DPoC concept of FiiiCOIN originated from the PoC concept of Burst Coin. FiiiLab is able to improve it further by re-writing the codes in C#, to make DPoC more stable, more energy efficient and secure. The algorithm is also a fairer consensus mechanism, and it is developed for mobile mining,” explained FiiiLab CTO and co-founder Sylvester Lee to Nasdaq senior reporter Jane King.

“DPoC works in conjunction with the available storage space of a hard disk, SSD, SD card or any flash storage devices. The miner will first estimate the hash rate. Different devices and accounts will have its own unique hash rate. The more storage available on a device, the higher the hash rate, thus, the higher the chance of completing the mining block. A miner is always fighting with time, to be the first to determine the hash value, complete a block and collect the reward. With this algorithm, the IOPS of the storage device is the key factor, and no longer rely on the processing power of the CPU. DPoC is more energy efficient, and thus more environmentally friendly compared to the PoW algorithm of Bitcoin. Moreover, mobile mining is the way forward, fitting for the mobile lifestyle of the 21st century,” further explained Sylvester.

“FiiiCOIN, as a Utility Token, with the compatibility to build within FiiiPOS, forms a healthy blockchain ecosystem. FiiiLab is building this ecosystem by collaborating with more blockchain companies, and FiiiPOS is targeted to integrate with more than 1500 cryptocurrencies within the next 24 months. It is hoped that this will help the FiiiPOS terminals penetrate and sweep the consumer market,” shared FiiiLab founder and CSO Joey Huang.

“In order to have the other 99% of non-cryptocurrency users adopt Bitcoin or other cryptocurrencies, do not confine them to only speculative investment. The easiest way to make it happen is to treat your friend to coffee using Bitcoin.” he further adds.