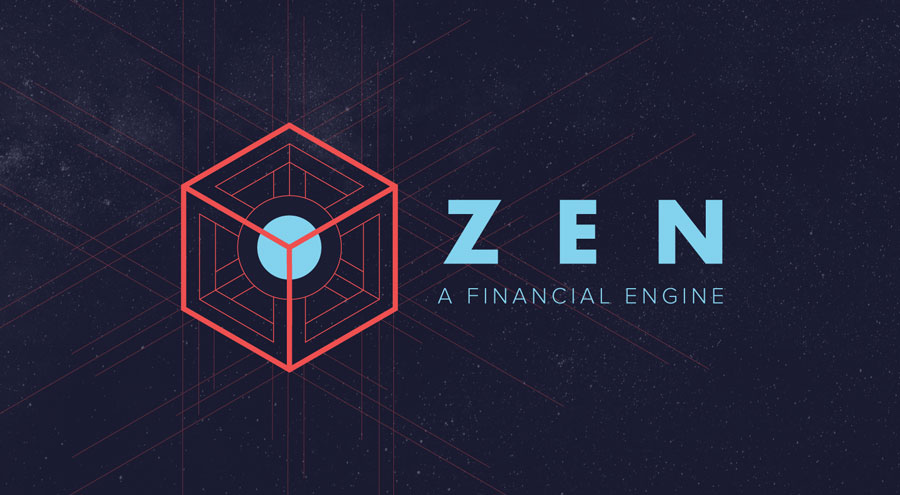 Zen Protocol, a platform built for secure peer-to-peer financial transactions on a public blockchain, launches the first block on its chain, the mainnet genesis block. This block will initiate the first steps towards a single global ledger of transactions with real use and real value. With it, the Zen Protocol becomes a genuine blockchain ecosystem, with its users holding a stake in the future of the Protocol.

The mainnet genesis block will be the first instance of the blockchain implementing general smart contracts without a virtual machine (NoVM) and targeting financial applications specifically. While Zen Protocol has the same capabilities as Ethereum, Qtum, Cardano, or any other existing smart contract blockchain, with enhanced decentralization to lay the foundation on which peer-to-peer applications can be implemented. Zen Protocol creates Proof-of-Cost smart contracts, meaning the resource bounds, or maximum resources that can be used, are pre-calculated.

As blockchain continues to cast its net over a wide range of industries and sectors, current financial systems are becoming increasingly outdated. This is heavily due to the centralized, complex, and difficult to access nature of them. While the established and experienced players are equipped to handle this, the majority find the barriers to entry impossible to overcome. Zen Protocol’s platform assists these individuals and business by allowing anyone to create and trade financial products, anytime, and anywhere, on a secure, proof-of-work blockchain.

Zen Protocol is an ideal use-case for ‘Ricardian Contracts,’ which are real-world contracts that have two-way links to smart contracts in a digital decentralized system. This allows for smart contracts to have a real-world legal effect by enabling any businesses that want to store and transact with real-world value on a digital level to implement secure solutions. These could include insurance, contract futures, loans, or any other digital monetization of a real-world asset and derivatives on those assets.

Current solutions require individuals to use a Virtual Machine as an interpreter, which requires counting of the steps with no predetermined costs. In order to run smart contracts, the VM also requires a consensus and for all participants in the network to keep track of the VM’s state, eliminating the ability to run multiple contracts simultaneously. With NoVM, there is no state, and multiple contracts can be compiled at once.

“We began our work two years ago with just a concept, and continuously learned from the mistakes of others who rushed to the market. By July of 2017 we had a working blockchain, and by December we had rebuilt the entire codebase from scratch to increase the stability of the platform and ease of future scaling. We are excited to be launching the first block in our chain to help contribute to increased liquidity of capital in various financial markets. Zen Protocol will enable inherently trans-national asset classes that can now run on a borderless financial system.”

Zen Protocol has already begun to establish working use-cases through the recent partnership with VinX, a digital platform that intends to bring blockchain to the wine industry. VinX will utilize Zen Protocol’s technological and financial capabilities to allow wineries to create wine futures. This is one of the first examples of real-world users trading and interacting with financial derivatives that were not easily accessed before, on a public and secure blockchain. 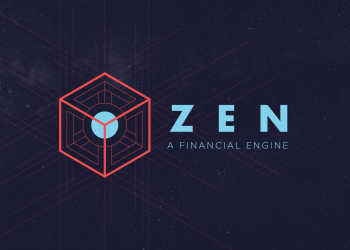