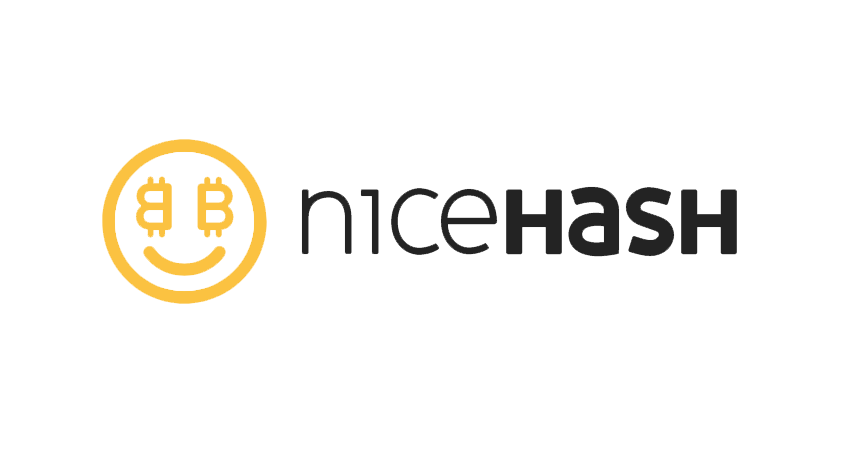 NiceHash, one of the largest crypto-mining marketplaces announced it will do the sixth reimbursement of its Repayment program to all users on Monday, July 2, 2018. Users will receive 10% and this now marks the reimbursement of more than half of the funds – already 55% in total. NiceHash created the Repayment program for NiceHash internal wallet users and external wallet users that were affected by the security breach that happened in December 2017.

The Repayment program started on Friday, February 2, 2018, and 45% of the old balance amount was already reimbursed to all users that were impacted by the security breach. All users will be fully reimbursed, at the same time and under same conditions. Every new part of the reimbursement program will be announced in advance and users are able to monitor repayment progress.

If any user notices he had not received any respective payment, such user is asked to immediately notify NiceHash in order to receive such payment. The old balance will be repaid in Bitcoins (BTC) and not in the fiat value or any other cryptocurrency.

Users that were registered on the NiceHash platform before December 6, 2017, can log in to their account and can see the old balance tab under the Wallet section on their Dashboard. The old balance shows the total amount of Bitcoins (BTC) that users had in their wallet address prior to the attack. Forty-five percent of the old balance was already reimbursed by NiceHash to users current balances, and the sixth repayment of ten percent will be executed on Monday, July 2, 2018. If you have missed the initial payment of ten percent in February, you will now get 55% of the old balance to your current balance by entering the repayment program. 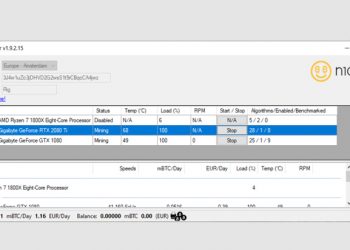 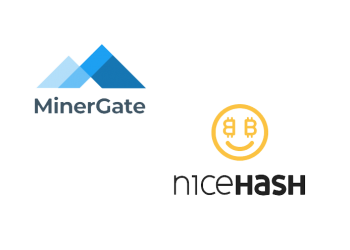