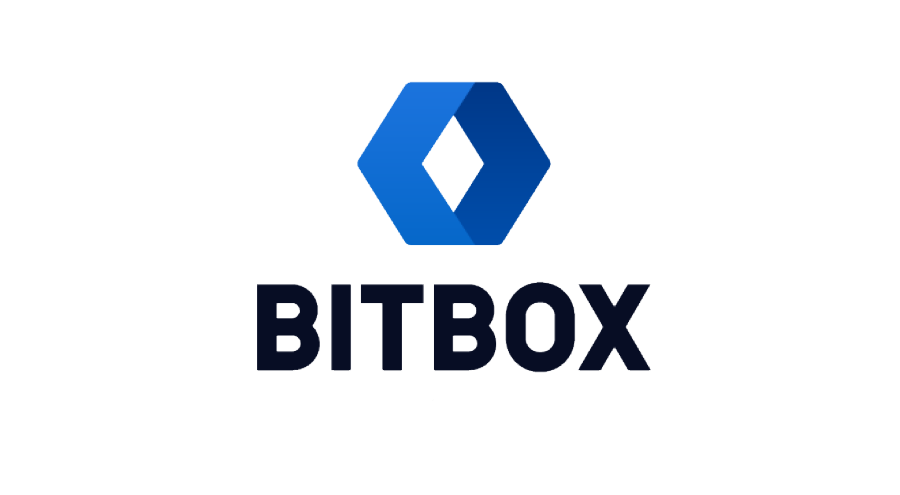 LINE Corporation and LVC Corporation, a LINE group company operating its cryptocurrency and blockchain businesses, announced today it will launch BITBOX, a cryptocurrency exchange available globally except in Japan and the U.S. through LINE Tech Plus PTE. LTD. (a Singapore-based company under both LINE and LVC) in July 2018.

BITBOX is launching as part of LINE’s financial services business, providing services globally. 30+ cryptocurrencies will be supported on BITBOX, and it will support 15 languages excluding Japanese. BITBOX only allows the exchange of cryptocurrencies and does not accept exchanges between fiat money.

With the need to trade cryptocurrencies rising around the world, LINE has been preparing to provide opportunities for users to do so securely, and as the security system is in place now, the company will be offering the service.

– Supported languages: Fifteen languages including English and Korean (note: Japanese and Thai are not supported).
– Exchangeable cryptocurrencies: 30 or more currencies, including Bitcoin (BTC), Ethereum (ETH), Bitcoin Cash (BCH), Litecoin (LTC). The mentioned cryptocurrencies were selected through a rigorous review by a listing committee composed of experts.
– Trading spread: 0.1%
– Opening commemorative campaign: A zero trading commission campaign is being planned for new BITBOX users for a month from the launch date.

“LINE will continue to transform all users’ financial experience by providing friendly and innovative financial services to close the distance between people and money. As the society heads toward cashless and wallet-less future, LINE will be actively involved in undertaking initiatives and creating systems to accelerate the development of its businesses and reinforce its services as it strives to become a leader in the FinTech business.”

LINE Corporation is based in Japan. It was renamed from NHN Japan Corporation on April 1, 2013, and operates the LINE, NAVER matome, and livedoor web service businesses. Since launching LINE in June 2011, LINE Corporation has placed the core of its business upon the service and actively pushed for the further expansion of the service on a global scale, as well as accelerating the development of LINE as a platform. 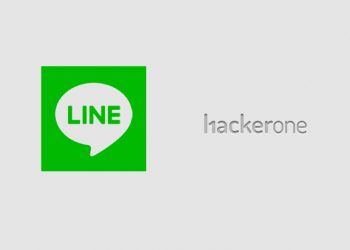 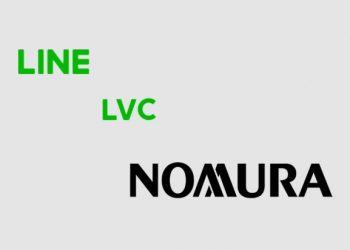 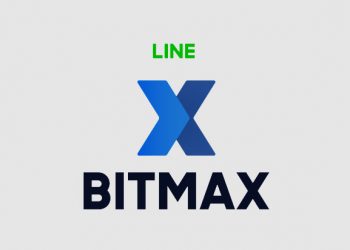 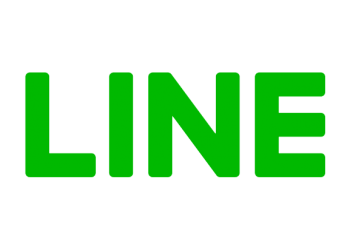 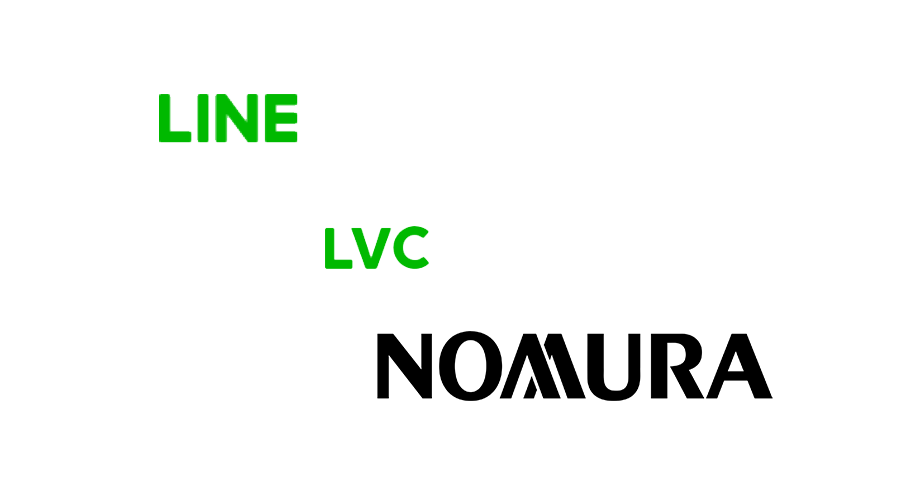 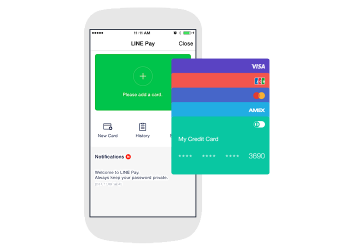