The Five Blockchain Influencers You Should Be Following 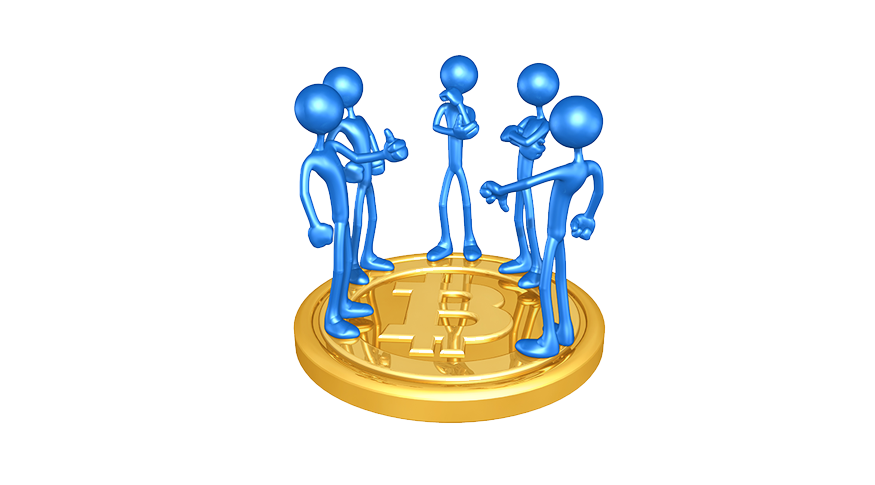 Blockchain has evolved into a tricky term. The general public has grown so accustomed to seeing blockchain headlines in their News Feeds and hearing friends talk about the latest crypto craze; but, despite its prevalence, myth and mystery continue to swirl around decentralized protocols.

Yes, there is an abundance of resources that can transform novice blockchain audiences into experts. But how should audiences choose which resources to trust? And furthermore, where should audiences look first? Once people have decided to invest time and energy into learning the nuances of the industry, they must then decide how to learn.

Trust and transparency persists as prominent roadblocks to massive blockchain integrations; many people closely associate blockchain with that coin (you know the one…) and some may even think that any and everything blockchain-related is a scam thanks to a few bad-egg ICOs. Maneuvering public perception is never easy, but it is possible when the torchbearers are individuals, rather than corporate entities.

People inherently trust the opinions of other people more than brand marketing. One of the reasons why review sites are so powerful across the online ecosystem is that the people contributing have nothing (or at least, little) to gain, and are instead compelled to share their experiences.

Although the blockchain niche is still relatively new compared to other tech verticals, it still boasts a burgeoning roster of notable influencers. If you’re looking to stay up-to-date on the latest coin offerings, regulatory and governance conversations, and overall tech trends, here are five influencers you should be following.

John McAfee – John McAfee (@officialmcafee) is the keynote speaker at the forthcoming Blockchain World Conference in Atlantic City. The founder of McAfee Associates has become an ICO evangelist, and his 825K Twitter followers tune into his tweets to learn about the latest ICOs he supports and his predictions and plans for evolving the cryptocurrency landscape. Just this week McAfee announced his 2020 Presidential bid, so chances are high his name will become even more prevalent across tech and mainstream media outlets.

Ian Balina – As a former IBM “Analytics Evangelist” Ian has branded his own crypto-investing strategy: “token metrics.” His expertise in crypto investment strategy has not only led to advisory opportunity but has also enabled him to cement a steadfast persona across major tech media outlets, including Forbes and The Street.

Laura Shin – The blockchain industry is working to bring more gender equality; however, there is still a lot of work to be done before parity is achieved. One of the most prominent female voices in the space is Laura Shin, host of the Unchained Podcast. On her show, Laura explores the expansiveness of blockchain and tries to better understand the infinite possibilities of blockchain’s potential to disrupt the world for the better.

Preethi Kasireddy – Preethi Kasireddy is a blockchain engineer and the founder of Schelling. On her Medium account, Preethi shares her point of view on shifts and trends dictating blockchain progress and public perception. She also uses her Medium presence as an opportunity to debunk some common blockchain misconceptions for her 58k followers.

Vitalik Buterin – This list would be incomplete without Vitalik Buterin. Buterin is known as the co-founder of Ethereum after working as a prominent writer at Bitcoin Magazine. Now also a renowned speaker, Buterin does not shy away from addressing the scalability issues of his own Ethereum. Buterin consistently conveys his insights regarding the challenges standing in the way of mass decentralized protocol integration and, more importantly, also offers his ideas for solutions to those barriers. At just 24 years old, Buterin is arguably one of the most powerful and prominent voices shaping the decentralized space.

The blockchain ecosystem is very much a grassroots effort; much of the industry’s power was created and refined through conversations. Crypto and blockchain enthusiasts contributing to threads in web forums have proven themselves essential to driving blockchain progress. Although these influencers have built solid followings and reputations, there are more than enough opportunities for new crypto enthusiasts and hopeful blockchain entrepreneurs to contribute, and ultimately, influence the conversations.