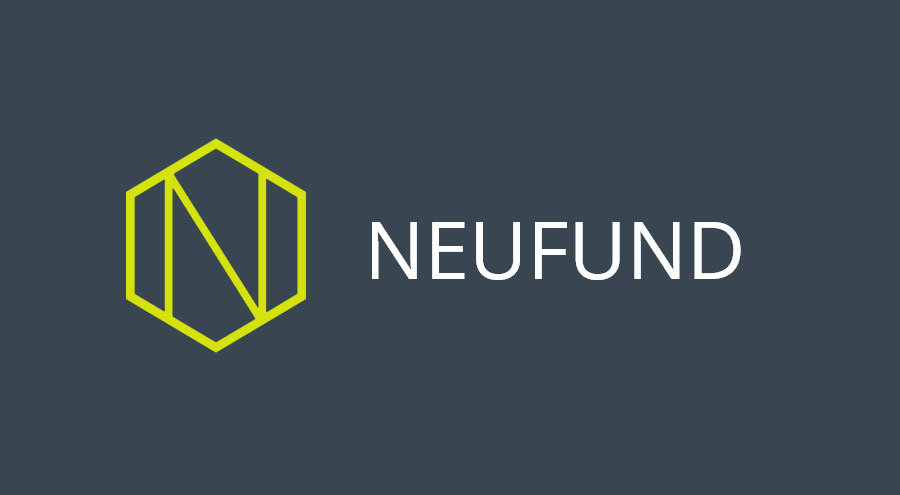 Neufund, a blockchain based equity fundraising platform announced today the first companies to tokenize their equity on Neufund’s blockchain-powered platform. Equity Token Offerings (ETOs) ensure fundraising safety with Neufund’s legally-binding and regulations compliant framework under German jurisdiction. Using ETH and EUR (fiat currency), users can purchase equity tokens. ETOs usher in a new era of legal and secure ICOs. Neufund has successfully created a legal and technical infrastructure that serves as a primary market for companies from both the blockchain and non-blockchain space to offer tokens guaranteeing equity rights, which Neufund has coined “equity tokens.” Neufund is already regulated in a way that allows companies to conduct fully legal fundraising on the blockchain.

Investments can be conducted using both ETH and EUR, bridging the gap between the crypto world and the world of traditional investments. Investors have already pledged millions for future investments on Neufund, offering companies access to a community of more than 1,000 investors from both the traditional and crypto space. These investors include Frank Thelen (Freigeist), Christophe Maire (Atlantic Labs), Alexander Lange (Index Ventures) and Max Kordek (Lisk), and this is just the beginning.

Before Neufund, VC companies were only able to invest in traditional equity instruments. Now, Neufund’s equity tokens serve as equity instruments, empowering those with limited investing capital to use fractional ownership as a means of investing. One share has the potential to be represented by one million equity tokens and can be held by anyone from a parent or grandparent to major VC firms like Sequoia Capital. The first-ever companies that will tokenize their equity come from a wide range of industries (Internet of Things, fintech, banking, biotech and the automotive industry), countries (Germany, India, Sweden, Switzerland and more) and varying in their growth stage (seed, series A, series D and more), offering investors a diverse selection.

Six companies that are tokenizing their equity are:

Along with the six companies listed above, Neufund will onboard and announce the names of 3 more companies in the weeks to come; a bank for crypto founders, a platform enabling fiat currency transactions on Ethereum, and a German biotech company featuring genome sequencing technologies.

“Traditional investors are not attracted to ICOs without the proper legal and technical framework that secure investments, as they do not guarantee shareholders rights. Neufund’s Equity Tokens Offerings are changing the space by offering direct, transparent and, most importantly, legally binding investment rounds on the blockchain, which is an attractive proposition to both companies and investors. Neufund enables higher liquidity, lower costs of conducting the offerings and trustless transaction execution.”

“Decentralized, transparent and legally-binding public offerings are a needed evolution in the fundraising world, as one that combines the advantages of traditional IPOs, VC rounds, and ICOs. Neufund accelerates the way we invest and the way we invent, making it possible for VC companies and private and corporate investors to commit within the same round. Our company has been often compared to Nasdaq, but, we are nothing like Nasdaq: we’re better. We are decentralized, transparent and owned by the community. Now, with the announcement of the fast-growing and innovative companies that will conduct the first ETOs with us, we make a strong step towards a superior, fairer and more inclusive economy. We are the disruption that can influence the future of the fundraising process for the better.”

See more projects and information about the companies on platform.neufund.org. 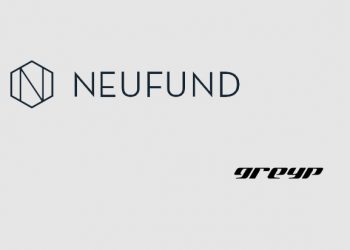 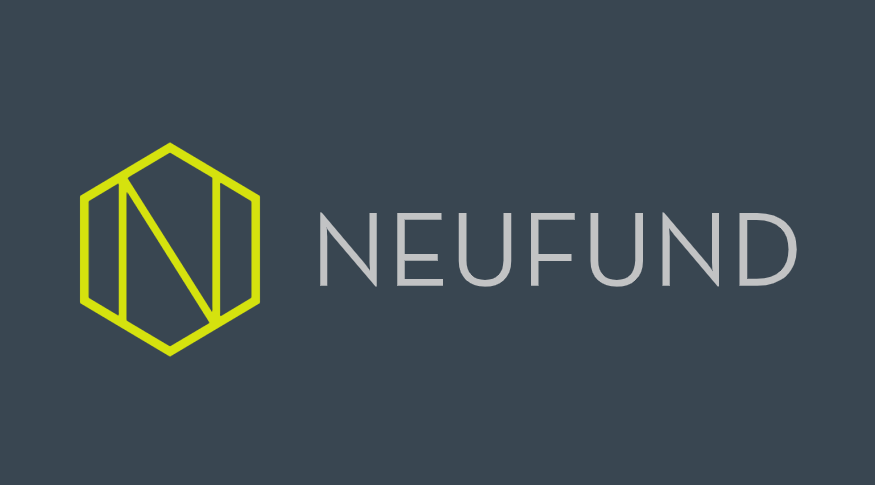 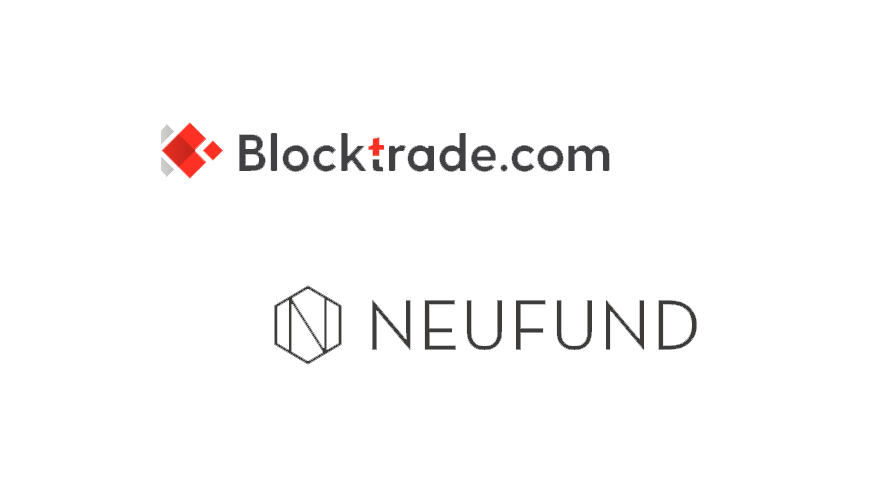 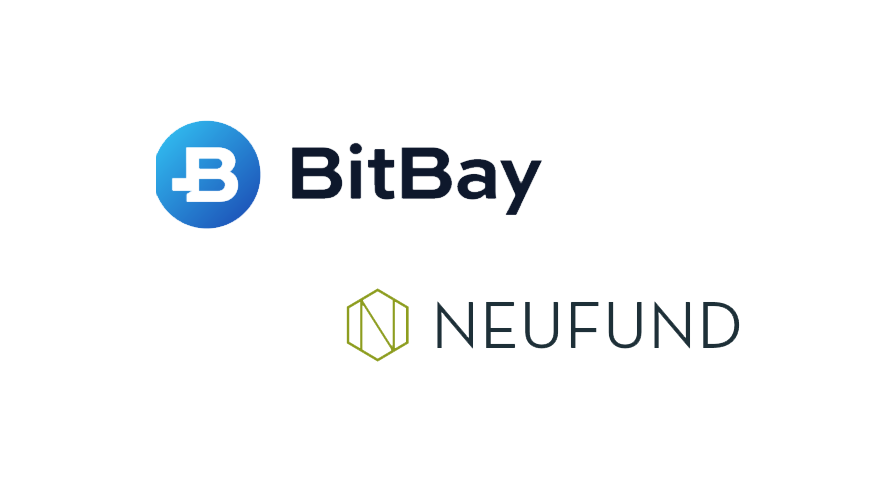