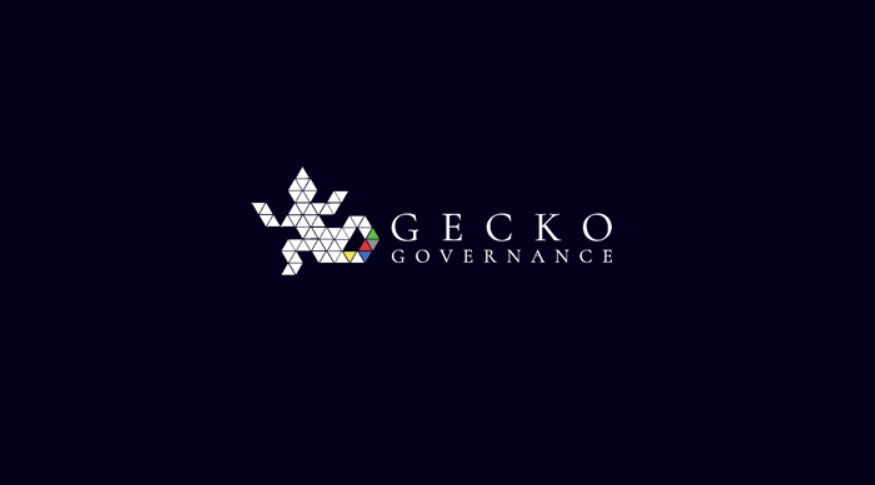 GECKO Governance, a RegTech regulatory solution for financial compliance, has announced the launch of a new compliance solution, GECKO Crypto1, following approval by the Isle of Man Financial Services Authority. Managing ICO governance and compliance for every jurisdiction, GECKO Crypto1 will offer enhanced levels of transparency and accountability to platform-users within the blockchain industry.

The platform provider also announced today that Dan Viola, former Senior Compliance Examiner at the US Securities and Exchange Commission (SEC), has joined the company as an advisor.

GECKO Crypto1 will address issues of accountability and transparency within the ICO market by allowing companies to manage ICO projects before, during, and after the capital raising period – ensuring continuous compliance with national and international regulation. GECKO’s monitoring and management tools for ICOs will thereby allow ICOs to be better vetted by investors while providing an independent audit trail for regulators – furnishing renewed accountability and transparency for all ICO participants and the blockchain community. GECKO Crypto1 will be implemented on the Ethereum blockchain to ensure trusted, secure, decentralized compliance across the entire ecosystem of data providers and consumers.

GECKO Governance is backed by Boston-based venture fund COSIMO Ventures and counts Grant Thornton amongst its current client portfolio. Advisors to GECKO Governance include Jeff Parker, former CEO of Thompson Financial and, as of today, Dan Viola, current partner and Head of Regulatory and Compliance Group at Sadis & Goldberg LLP and former Senior Compliance Examiner for the SEC.

“2017 saw over $6.8 billion USD raised through token sales – showcasing an incredible potential to finance ambitious products and startups. However, the current lack of governance standards within the ICO market is a barrier to the continued growth of the global blockchain ecosystem and may even become a point of failure. GECKO aims to bring transparency, accountability, and reliability to the ICO market – facilitating its maturation into a scalable and secure industry in which to do business. We are extremely excited to announce that we have received full approval from regulators from the Isle of Man. This is a wonderful moment for GECKO as we move in a new direction, bringing the same level of accountability and transparency to the ICO market as we have been providing to the funds compliance industry for years. Our ICO will not only allow us to effectively scale our platform to address the requirements of the global blockchain ecosystem but gives us the opportunity to showcase the best-practices which GECKO will bring to the fore in the international token market.”

In a related announcement, GECKO Governance today stated plans to undertake an Initial Coin Offering in the coming months. The tokens issued (GECKO) will be marketed and registered as a Security and will underpin the platform’s key functionalities and will be usable by ICO contributors, token issuers, banks and fund managers, legal providers, as well as third-party contractors – such as KYC providers – to access and pay for various services on the GECKO network.

On May 31st,  2018, the Isle of Man Financial Services Authority approved GECKO Governance and Crypto1 platform for use by companies and organizations conducting token sales. Consequently, GECKO Governance will possess a license backing and have formal authorization from the financial regulator to conduct its own ICO. 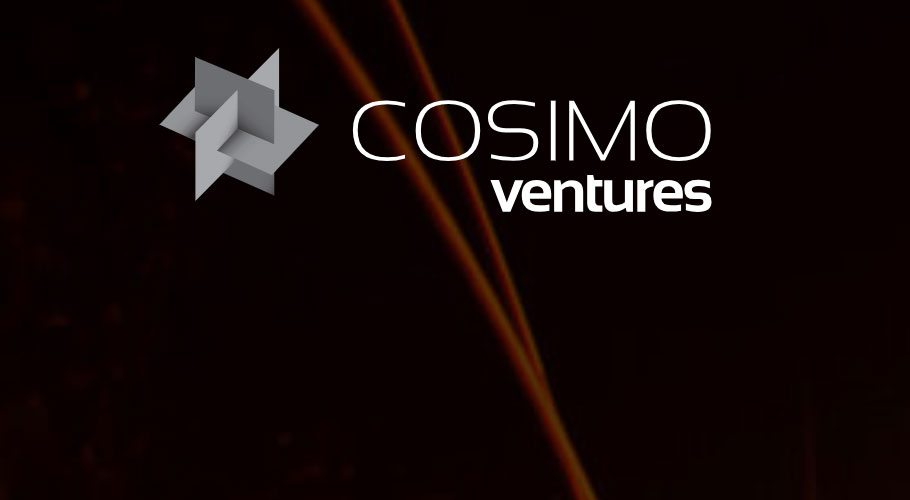 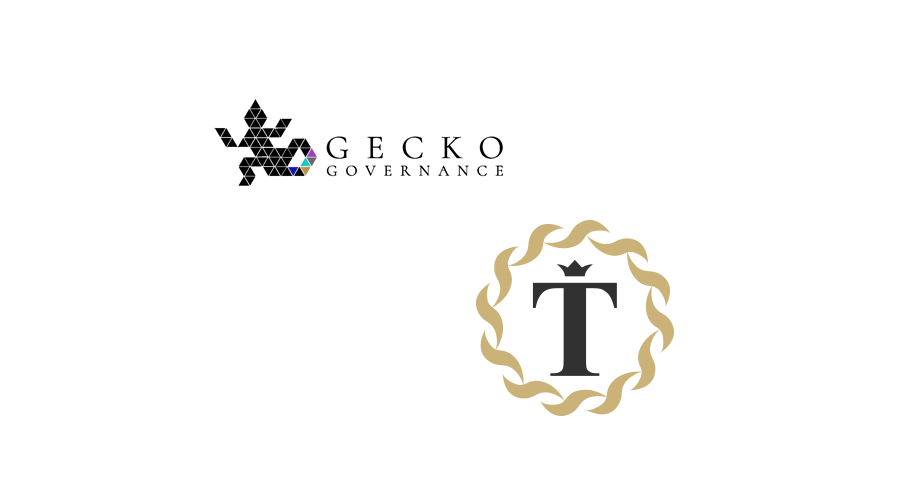 GECKO Governance to manage compliance for ICOs on TrustedIn Trading