Recently, the BANKEX team issued a test version of the new ERC-888 token standard. ERC-888 is a multi-dimensional token standard and was developed out of ERC-721 in order to deploy several assets at once during tokenization.

BANKEX is an open source proof-of-asset protocol to facilitate digitization, tokenization, and exchange of traditional assets.

The ERC-888 token allows calculation and payment of dividends to token holders. To calculate the total amount of dividends, the system determines the sum of funds on the smart-contract and divides it proportionately to the number of tokens, which are held by system participants.

To calculate the distribution of dividends in such cases, BANKEX developers have introduced a variable whose value depends on each particular case. When a token-holder doesn’t have rights to dividends, the value of the variable is negative, and vice versa.

The amount of dividends is calculated by the formula below:

(variable + sum of the Ethereum, transferred on a smart contract*amount of tokens)/total token supply.

Thus, it is possible to determine the number of shares that will not affect the dividends during token transfer. System participants then get their dividends and instantly receive information on how the smart contracts received ETH and tokens.

Dividends are available for withdrawal right after funds are put on the smart contract. In cases when it is not necessary for the user to quickly withdraw the dividends, it is possible to set up additional methods and terms of withdrawal.

With ERC-888, the production of tokens will be much cheaper. During the creation of new tokens under the ERC-888 standard, smart contracts use 15 times less gas.

It is also possible to issue tokens that are compatible with the ERC-20 token standard. The logic works the same, except ERC-20 compatible tokens are not multi-dimensional. The ERC-888 token is deployed on the main Ethereum network. It is compatible with all web3 providers and can be used to tokenize real assets. 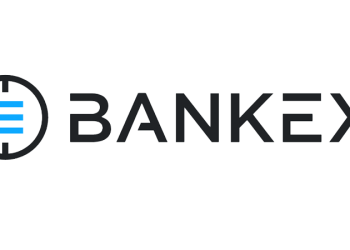 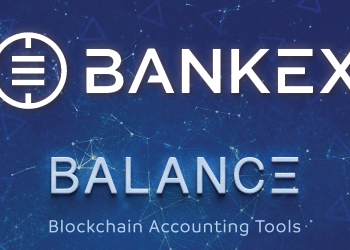 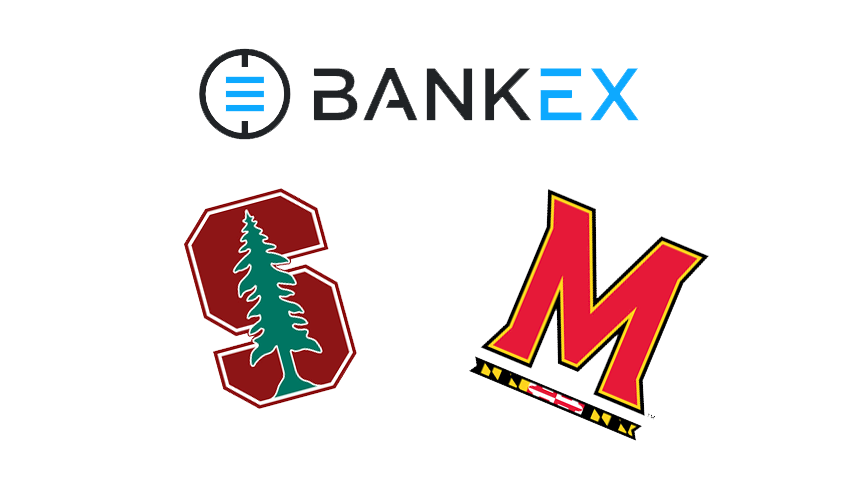