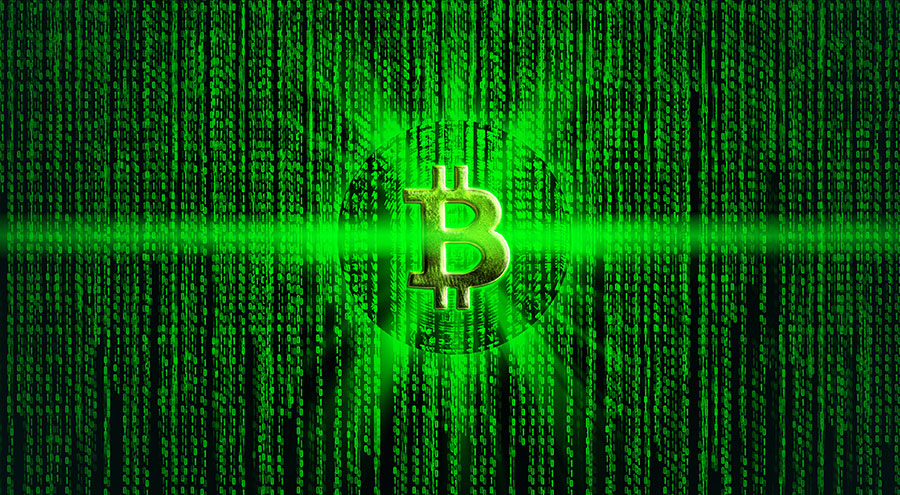 In those distant (as it now seems) times when veteran geeks were only getting interested in crypto, Bitcoin was seen as “digital gold” of sorts. Those early enthusiasts waxed poetic about it as an alternative measure of value created exclusively for the upcoming digital age and well protected by the latest cryptographic mechanisms.

Sure enough, Bitcoin did seem to have unique features that play in its favor with confronted with gold. The number of Bitcoins is limited, its blockchain is decentralized, all transactions and emission are transparent; it can adapt to the network environment of the future; it’s completely independent and can’t be subjected to any censure; it knows no borders; finally, it’s novel and bold. And while some of its early adopters may have overestimated the potential of these features, this picture wasn’t too far from the truth.

Nevertheless, now that years have passed and so much has happened, cryptocurrency as a class has unfortunately degenerated into a speculative, highly volatile asset – and BTC is no exception. It’s now fashionable to point out how few practical applications cryptocurrencies have found in the real financial sector of the economy. Bitcoin never became what it was intended to be according to its white paper; at the same time, it has acquired features of something it definitely wasn’t designed to become. Today, cryptocurrencies are surrounded by hype, by endless pumps and dumps; they are a way to make a quick buck out of nothing, not a technology bound to disrupt global finance. The recent emergence of crypto CFDs has demonstrated how far derivatization of the crypto industry has gone.

Somehow in the process of this race, a potential bubble has appeared. The two conflicting roles played by cryptocurrencies – as a revolutionary technology and as just another derivative – have become so intertwined in the minds of the audience that diagnosing the actual issue is now tricky. In our post-truth era, each side sees cryptocurrency as only one of these two things.

If we accept the original point of few – Bitcoin as digital gold, as a revolution in finance – then the cryptocurrency has to be adopted by a majority in the society. The famous Metcalf law can serve as a criterion here. However, right now we are balancing in a point of uncertainty: expectations are fragmented. There are some true believers (hodlers), there are lots of speculators, there are those who perfect and promote the technology out of pure enthusiasm, and then there is a vast ocean of people who have never, ever used bitcoin.

The bad news is that we are now seriously stuck in the speculative stage, which can kill Bitcoin as a technology. If the BTC bubble were to deflate significantly (causing a chain reaction of deflation for the rest of altcoins), the situation would improve: only tech people (who are doing the real work) and pragmatists would be left in the game, casting the speculating hordes out. This is the issue: expensive and growing Bitcoin has attracted multitudes of people whose only desire is to get rich quick.

The good news is there is still some potential for the Bitcoin to take a healthier course. For instance, its price has already fallen a lot (now it’s roughly 60% of the historical record), which helped dampen the quick buck euphoria; new regulations have improved its legal standing, and the gradual unfolding and growth of Lightning network nodes will soon solve the Bitcoin scaling problem.

Of course, nobody today would want to use the “old” Bitcoin – the way it was 5 years ago. Indeed, who would now use the first edition of the iPhone? The new Bitcoin is among the top 5 most active projects on GitHub. Thanks to its new features and related projects like rootstock, atomic swaps, LN, etc., it turned into a locomotive of the crypto industry – at least if its record price and market influence are any indications. All this instills hope for the future of Bitcoin.

So what are we left with?

The key conclusion: for McAfee’s scenario of the Bitcoin price to become reality, the leading cryptocurrency must be reimagined. The public has to stop seeing it as a speculative asset and begin to perceive it as a foundational technology of a new age. As long as Bitcoin is implemented ever more and becomes more popular, its price will start growing again. However, it will be different, higher-quality growth based on real demand and a growing number of transactions.

To summarize: the final battle – and a possible triumph of crypto – is still ahead of us. In the next few years, the fate of Bitcoin will be decided in our own minds.