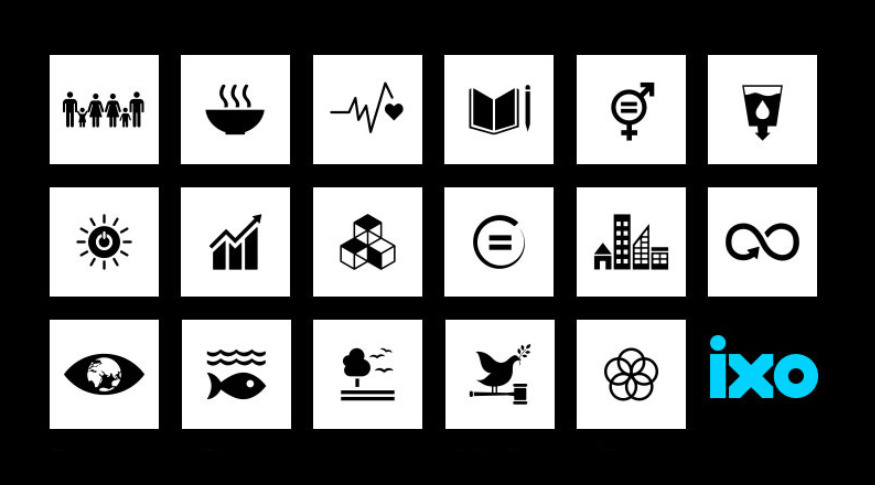 ixo Foundation, the non-profit open-source software development foundation that is building the ixo ‘Blockchain for Impact’, has released Elysian, a new, highly configurable and open-source database utility that allows developers to control access to private data on the blockchain.

Elysian data storage occurs entirely off-chain from any blockchain but the proofs of data submissions are stored on a blockchain, in the case of ixo, on the ixo public ledger. A decentralized identifier (DID), controlled by the project owner, is used as a record to point to where the project hosts its data and where data is directed. This data remains under the full private control and ownership of the project creator.

“The ixo protocol defines how data packaged within cryptographically hashed and signed messages get processed and stored. In the context of ixo, these data resources are described as ‘verifiable impact claims’. However, in developing these merkelized private data stores, we realized how they could also provide a core building block for many types of data-intensive web 3.0 applications. As a result of enhancing our ‘Blockchain for Impact’, we have also built a generic and highly-configurable database utility that implements core new standards for the decentralized web and uses hash-chains to ensure integrity.”

The Elysian release – which was named after the Ancient Greek term for a place with specially permissioned access to a chosen few – provides a powerful set of tools for controlling access to private data online across the decentralized web. What goes into the data store, as well as who can write or read the data, is set up dynamically and controlled at the level of the data store.

On initializing an Elysian Data Store, a dynamically customizable list of identity credentials and capabilities is established to define which actions can be performed by which of the identified agents that will interact with the data store. These permissions can be updated or revoked at any time. Access control is fine-grained and complies with the consent requirements for data protection and privacy.

The ixo Foundation will be taking this into full production as a secure and highly useful piece of the data infrastructure for the ixo network. It is encouraging others to get involved by helping to build out the pipeline of features and uses of Elysian, as an open-source utility for all.