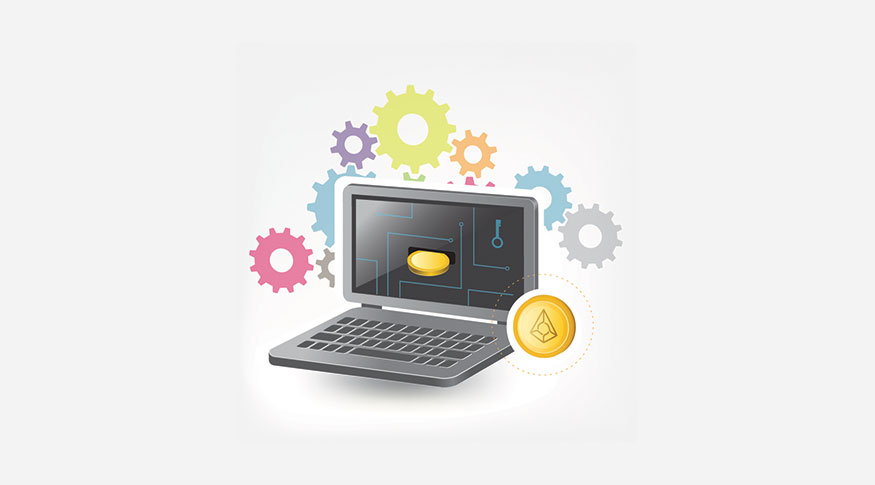 Augur is a rather bold project that relies on the wisdom of the crowd philosophy. In essence, it’s an Ethereum-based platform that allows you to make bets and forecasts for any event in the world – and get paid if your forecast comes true.

Users are motivated by their desire to earn a reward for a good guess, and the aggregate rewards are divided among all the participants of the project: the Augur network, REP holders, and special members, called oracles. These oracles act as arbitrators and validators: they verify that a certain offline event has taken place.

The number of REP tokens that a member holds determines his or her status on the Augur network. If you guess right, then you earn more reputation points (tokens), if you make a wrong guess, then you lose some of your tokens.

The system is built in such a way that all Augur token holders have to work non stop, reporting on events at least biweekly. If you don’t perform even this minimal amount of work, your tokens are automatically distributed among more active participants.

Augur aims to motivate users to bet on events using its network (and not through traditional bookies) by means of very low commissions. Another advantage is the impossibility to tamper with deals and results thanks to decentralization. This way, the betting and forecasting platform can be protected from any interference by states or other regulators. Augur plans to bring together experts from across the world – brilliant minds who wish to earn money on their knowledge and intelligence.

A recent spike in the REP token price has brought Augur back to public attention. Let’s take a look at their recent updates and see if they help explain the price hike.

Key update – starting in June 2018, Augur will transfer all the tokens from its old smart contracts, written in Serpent, to new Solidity-based contracts. In case you didn’t know: a critical security issue was found in the old Augur smart contract – so serious that it threatened the existence of the project. This flaw could potentially allow criminals to edit REP tokens’ time tags, inserting any date in the distant future and thus blocking the tokens forever. Once this error was discovered, the REP token price crashed.

However, now we can safely say that Augur has resolved the issue, transferring its code to a new smart contract type and changing its whole logic. This is highly positive news: the system is now not just safe, but also faster than before. The market welcomed the serious and necessary upgrade: as soon as people decided that the project’s future was indeed bright, they started buying REP while the price was low, and the “reborn” REP tokens’ value went up quickly.

So what’s the conclusion?

At the moment, Augur is one of the largest Ethereum-based projects, with over a hundred smart contracts (the second-highest number on the market) – in fact, it is one of the top 20 tokens by capitalization.

The project has good chances to take over the lucrative gambling and betting market. One more thing that works in its favor is the vested emission: back in 2015, founders promised to keep only 11 million tokens in circulation, and so far they’ve kept their word.