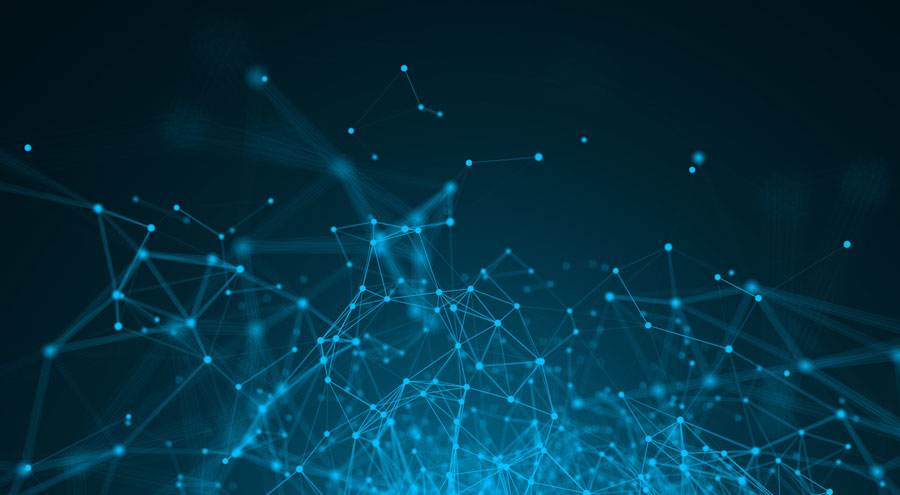 Much has been written about “Blockchain 3.0” in recent months, the term used for the next generation of crypto solutions that are touted to be light years ahead of what’s out there in terms of performance. In actual fact, “Blockchain 3.0” is a misnomer, since many of the platforms shaping up to be next-generation industry leaders are not blockchain-based platforms at all.

In particular, there is another kind of crypto paradigm which mirrors blockchain in many ways but differs on key parameters, called Directed Acyclic Graphs (DAGs, also known as tangles). It is much less complicated than it sounds; it involves a network of participating nodes (just as with blockchains), but instead of every node keeping a full copy of all transactions and miners creating new blocks of transactions, DAGs use a mesh of a network to send transactions from one end to the other, with rules in place that prevent double-spending of funds (the central concern of all cryptocurrency platforms).

DAGs are more efficient, faster, and more flexible in many ways compared to blockchains. In most cases, they involve no mining or centralization and minimal transaction fees. But they are far from a complete technology, and there are several platforms that are pushing the limits of what DAGs can achieve. Here are the trailblazers.

The most notable project using DAGs is definitely IOTA. They popularised the concept by designing a DAG to address the needs of sensor technology (internet of things, or IoT). IOTA enables ledger-fused devices to make thousands of transactions per day that act as verified data transfer and can underpin a myriad of business uses.

Building on the momentum IOTA have achieved, another platform called CyberVein has made design enhancements to the conventional DAG paradigm to make other use cases possible. These are related to large datasets mainly – while other DAGs allow a lot of simple data to be transferred on a ledger, they still encounter performance issues when more data needs to be sent. Also, IOTA among others suffer from a bit of a decentralization problem, wherein privileged centralized nodes have more influence than others.

CyberVein avoids these issues by using Proof of Contribution (which incentivizes users to facilitate the throughput of large amounts of data) and also by adding barriers to entry to nodes trying to gain centralized influence (by basically increasing the cost prohibitively for any node who would try to control the network).

One of the interesting aspects of the crypto domain is how much companies are willing to collaborate with partners. In a “ledgerised” world, there will be a lot of crossover between different use cases and platforms. Companies like Ark are working on bringing different blockchains together, but these ridges don’t work between DAGs and blockchains. Hypercash is a quantum resistant platform that allows transactions across DAGs and blockchain to allow other projects to get the best of both worlds.

There are plenty of other DAG-based projects to keep an eye on; RaiBlocks and Oyster Protocol in particular. However, it is clear that the hard work is being made to push the frontier of what this nascent technology is capable of.