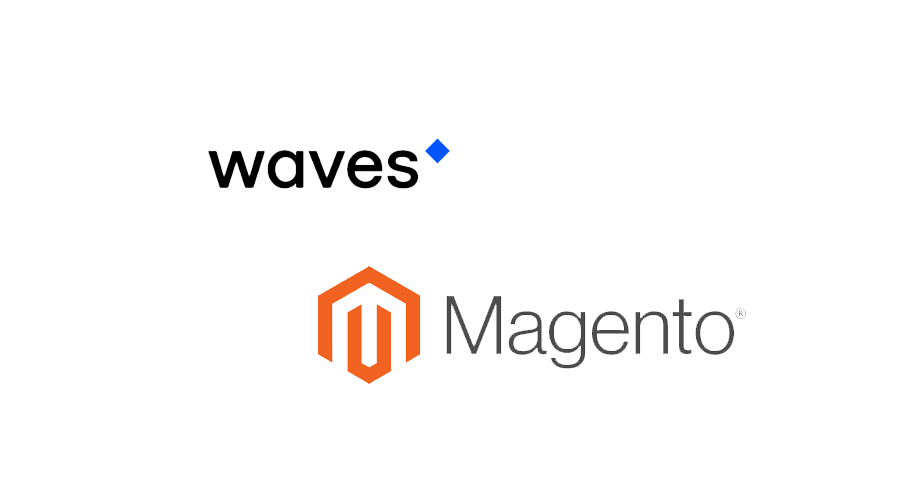 “E-commerce is rapidly developing, and that’s why it needs new technological allies to further evolve. For us, it is obvious that the blockchain technology is the key component for a state-of-the-art e-commerce ecosystem. We’re excited to be at the forefront of the blockchain and e-commerce inevitable merger,” says Waves CEO Alexander Ivanov.

Waves Crypto Payments extension is a one-of-a-kind c-commerce blockchain technology for Magento 2 stores. The product marks a milestone in the partnership between the two companies and establishes a framework for a fruitful future collaboration in the development of a new product line.

“This partnership brings in a new era in e-commerce, and a good first step towards introducing blockchain technologies in Magento. The free integration will open up new horizons for merchants. Reduced processing fees, payment transactions that take a couple of seconds, higher security and transparency are just some of the advantages of this technology application,”  adds Vitali Dudin, MageWorx CEO.

Waves is a decentralized platform with powerful real-world tools and functionality hosted on the blockchain. The multilevel ecosystem of the Waves Platform lets anyone launch their own cryptographically-secured blockchain tokens, as well as private networks, quickly and easily. Using the Waves blockchain, businesses and individuals can build powerful, versatile applications with all the advantages of peer-to-peer technology.

In June 2016, Waves completed the ICO, raising over $16 million (30,000 bitcoins). The total market capitalization of Waves is about $600,000,000. Among the most notable token sales on the platform are MobileGo, ZrCoin, EncryptoTel, PrimalBase and Starta Accelerator. By far, more than 13,400 tokens have been released on the Waves Platform.