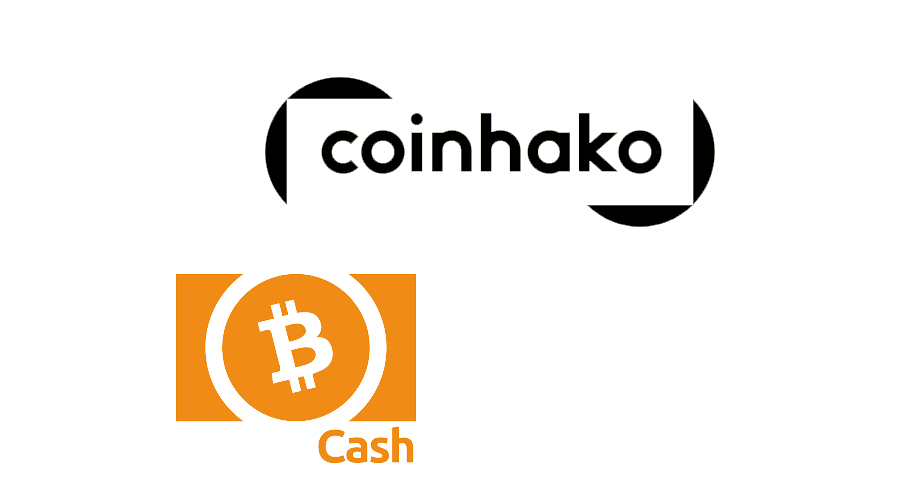 Yusho Liu, co-founder, and CEO of CoinHako explained that the release of its BCH wallet had long been in the company’s pipeline, “at CoinHako, we prioritize the safety of our users and their funds, and we have been carefully reviewing the inclusion of BCH in our platform. We are excited to add new technology to our platform and look forward to increase the access of digital currencies to mainstream consumers in Asia.”

Coinhako was founded in 2014 by blockchain veterans Yusho Liu and Gerry Eng, the company is Singapore’s largest digital currency wallet provider with over seven figures worth of bitcoin processed monthly. 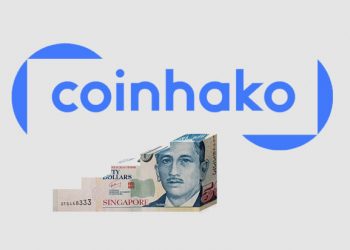 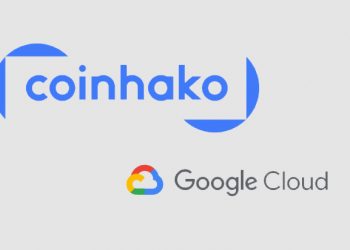 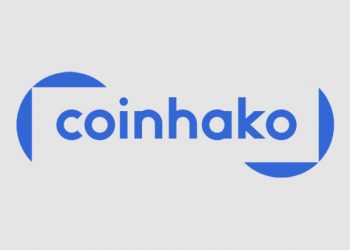 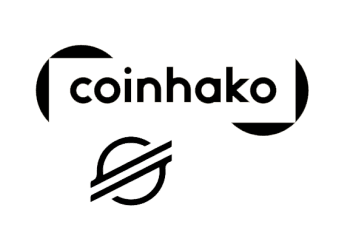 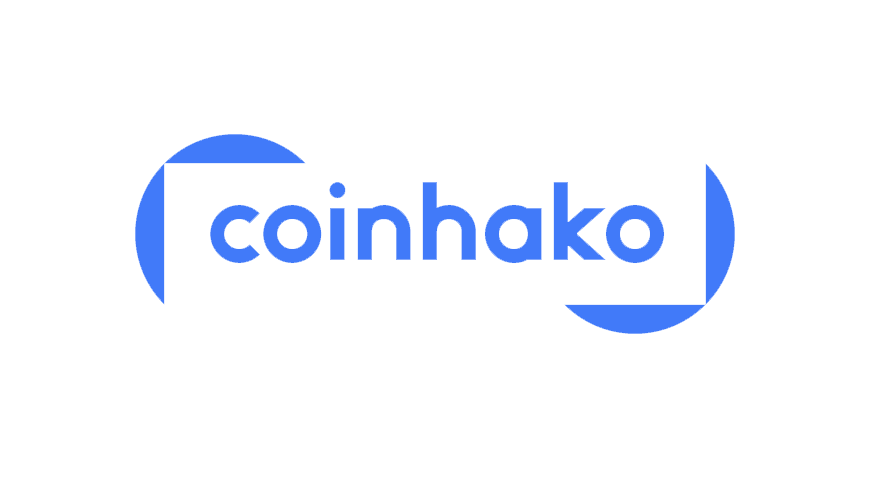 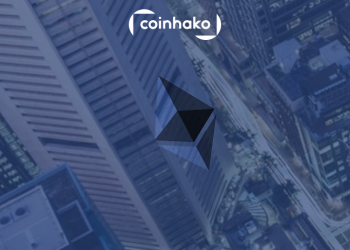