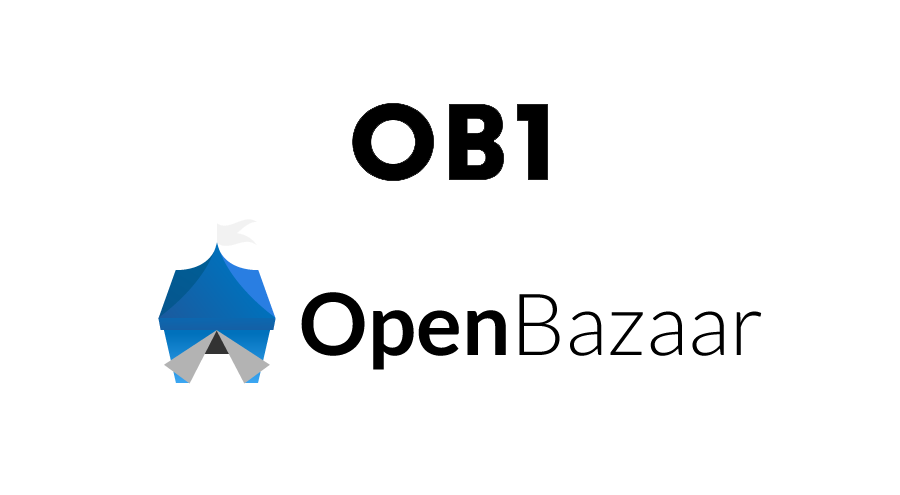 OB1, the company behind the crypto enabled e-commerce market OpenBazaar today announced a series A round of $5 million. The funds will help capitalize on the critical growth that OpenBazaar has seen as blockchain and cryptocurrencies have reached wider adoption.

OpenBazaar is an online decentralized marketplace that offers secure, commission-free trade for both buyers and sellers.

Since the launch of the updated 2.0 platform near the end of 2017, over 40,000 nodes globally have joined the OpenBazaar network. In early 2018 OpenBazaar enhanced its value to buyers and sellers by enabling purchases with Bitcoin Cash and Zcash.

The funding round represents a strong validation of OB1’s stewardship of the OpenBazaar network and is led by OMERS Ventures, the venture capital arm of the OMERS pension fund. Bitmain is also contributing to this round and joins existing investors Andreessen Horowitz, Union Square Ventures, BlueYard Capital, Digital Currency Group, along with angel investor William Mougayar.

“OB1 allows individuals, living anywhere, to buy and sell as part of a truly global marketplace,” said Jim Orlando, Managing Partner, OMERS Ventures. “We are excited about the potential represented by OpenBazaar’s decentralized peer-to-peer protocol, and are thrilled about the various implementation paths that Brian and the rest of his team are pursuing.”

Plans for this year include releasing web and mobile versions of the OpenBazaar application as well as giving users new ways to trade with each other, such as making requests and buying and selling cryptocurrencies. OB1 is also expanding the services it offers to users on OpenBazaar, such as a Verified Moderators program.

OB1 CEO Brian Hoffman said, “We are pleased to be partnering with both OMERS Ventures and Bitmain, adding them to a powerhouse international team of investors that are helping our team continue to build the future of free trade on the Internet worldwide. Our goal is to see the OpenBazaar protocol and software empower business owners and consumers alike to shift away from the corporate-controlled legacy systems and engage in ecommerce in a free, fair and independent way.”