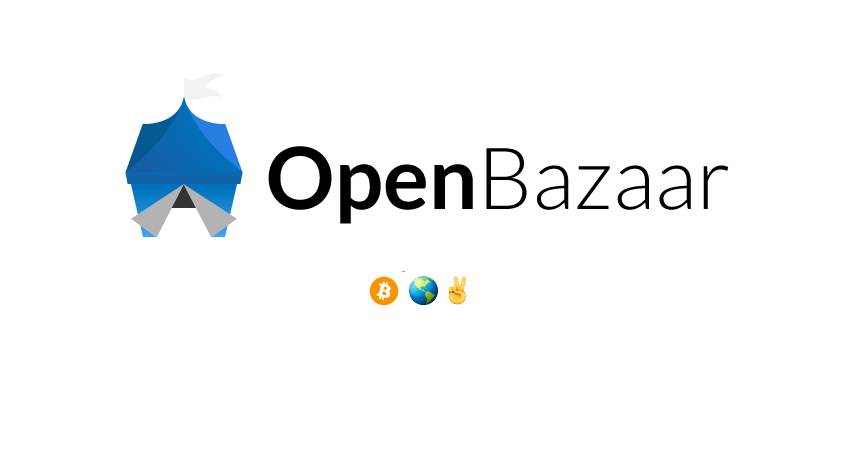 OpenBazaar, an online marketplace to buy/sell goods and services using bitcoin released a 2.0 beta in September and witnessed rapid growth through October resulting in over 10,000 nodes coming onto the new network in less than 50 days. Now, after nearly 2 months of testing, the next version 2.0 of open-source software has officially launched. Users from all over the world are demonstrating that their values align with OpenBazaar and they are seeking a marketplace that is secure, private and free to use.

Since version 1.0 launched in 2015, the software has been downloaded over 250,000 times and this new release builds on the feedback from thousands of community members. Version 2.0 enables self-hosted stores to be more visible, provide buyers and sellers with even greater control over personal privacy, and enables developers within the OpenBazaar ecosystem with enhanced capabilities to build new applications for the marketplace.

With a new design that represents 18 months of investment, over a dozen major improvements have been made to the marketplace. Some of the most advanced and demanded include networking changes that allow stores to be accessible around the clock, privacy enhancements, a built-in SegWit-ready Bitcoin wallet, and infrastructure improvements that make it easier for developers to build their own tools on the platform. Buyers and sellers will enjoy new features that improve their ecommerce experience including inventory management, expanded shipping options, product variants, multiple search providers, and more. All users now have more control of their browsing experience with the new block & report features.

“The first version of OpenBazaar proved that decentralized trade was possible, and we’ve learned so much in the past year and a half since OpenBazaar was first launched. OpenBazaar 2.0 incorporates the tens of thousands of pieces of feedback we’ve received from our community.”

“This software represents the next major step in our efforts to liberate people from the expensive, privacy-invading intermediaries that dominate ecommerce today.”

OpenBazaar has pushed the limits of what peer-to-peer technology can do with a familiar and practical use case – online commerce – that anyone can participate in at no cost. Traditionally, peer-to-peer software has been difficult to install and run, preventing all but the most experienced users from participating, but OpenBazaar users can join the network in minutes without any technical expertise needed.

“The internet needs an open and free marketplace that allows buying and selling, using the money of the future: cryptocurrency. OpenBazaar is giving us a compelling answer to the question, ‘Where do I spend my Bitcoin?’ and this new release 2.0 gets us closer than ever to where peer-to-peer e-commerce is headed.”

Venture-backed company OB1 is leading the core development of OpenBazaar. OB1 has raised funds from Union Square Ventures, Andreessen Horowitz, BlueYard, Digital Currency Group and angel investor William Mougayar in order to build and launch a completely decentralized marketplace that allows anyone in the world to buy and sell anything to anyone else, anywhere, for free. 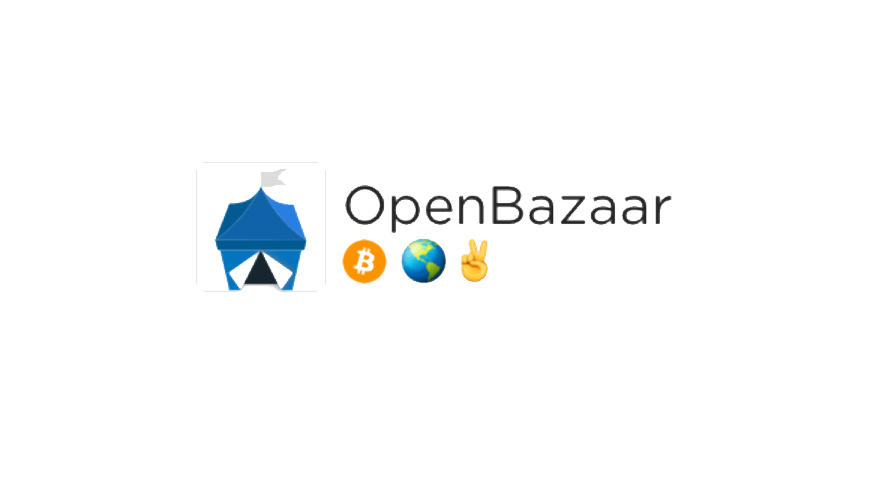