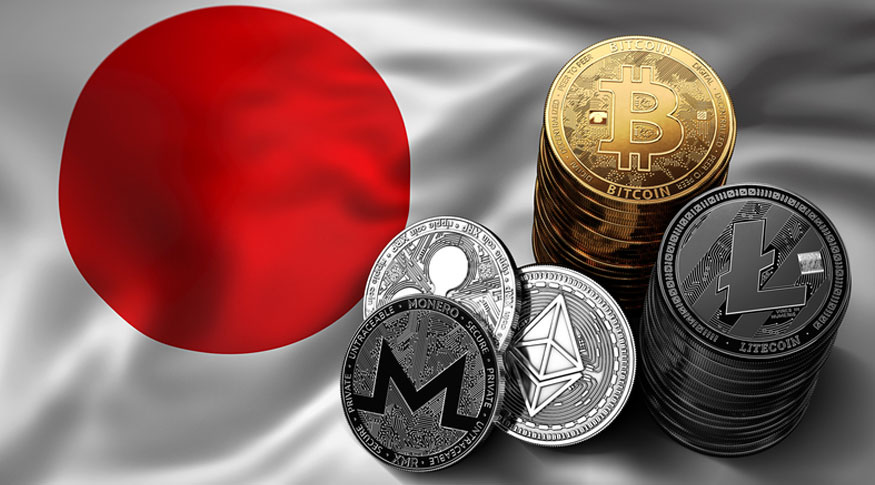 Two groups which comprise a total of 16 registered cryptocurrency operators have recently agreed to form one unified group that will work together with authorities in Japan. As of writing, the name of the unified group hadn’t been agreed on yet, but plans are underway to launch it in April.

These two groups that will join forces are the Japan Cryptocurrency Business Association and the Japan Blockchain Association. The aim of this new unified group would be to self-regulate and build trust in the wake of public confidence taking a hit from the latest exchange hack on Japan’s Coincheck.

According to Nikkei, the group will work closely with Japan’s Financial Service Agency to accomplish the following:

1. Create a list of cryptocurrencies that can be traded on the exchanges
2. Set guidelines for Initial Coin Offerings
3. Establish a safety standard for Investors

All these will be aimed at restoring investors’ confidence, improve security within these exchanges and also lock out currencies and tokens that may be used for fraud and money laundering. This joint group will be headed by Taizen Okuyama. He chairs the Japan Cryptocurrency Business Association and is the founder of Money Partners Group, a foreign exchange trading platform. Yuzo Kano, CEO of Bitflyer and Chairman of the Japan Blockchain Association will serve as the vice chair of this joint body.

The two bodies have coexisted side by side but have never formed a unified body aimed at self-regulation. They decided to come together following the recent attack on one of the leading exchanges in the country. In January, over 500 million in NEM tokens were reported as stolen from Coincheck.

The fact that the body will have certain autonomy to decide on the assets that will be listed on the exchanges could lock out a big chunk of the cryptocurrencies that are actively traded worldwide. The body will also have the mandate to enforce compliance among its members. Membership of this body will include both registered exchanges and those that are still awaiting approval by the regulators.