Can NEO rank in the top 3 cryptocurrencies? 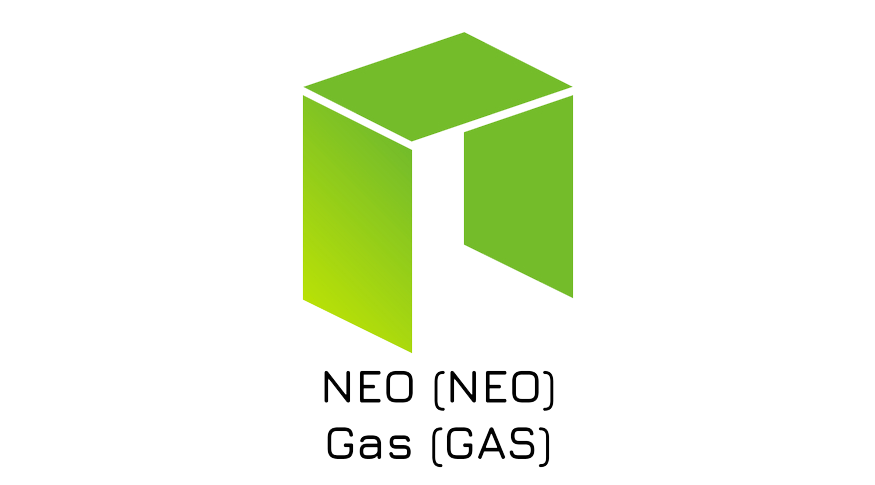 Much attention has been given to the staggering gains made by the top cryptocurrencies such as Bitcoin, Ethereum, and Ripple in 2017. However, another coin which made incredible gains and that keeps earning attention is NEO. One year ago, NEO tokens were only worth 1.3 cents. By the end of February 2018, some twelve months later, they are worth around $140. NEO has made the kind of gains in one year that many investors dream about for their entire lives. In early February 2018, NEO is the 7th largest cryptocurrency with a market cap of $7,423,780,000. However, many people believe that NEO could continue to rise and soon become one of the top three cryptocurrencies.

Utility – Like Ethereum, NEO is designed to be extremely useful. It is not only a cryptocurrency, but it is also designed to be able to host ICO’s, DApps, and smart contracts in a way that is completely decentralized. In this way, NEO is extremely similar to Ethereum, and that is why it is often referred to as the “Chinese Ethereum.” However, unlike Ethereum, where users pay fees in ETH, NEO users pay GAS.

Speed – With all of the of the debate about scaling solutions for Bitcoin and Ethereum to improve transaction speeds, the fact that NEO has faster transaction speeds than Ethereum and Bitcoin is extremely significant. NEO can handle 10,000 transactions per second. Ethereum can only handle 15 transactions per second. Bitcoin can handle even fewer. This means that in terms of scalability, NEO is currently dominating its primary competitor, Ethereum. This is one of the most important factors behind NEO’s growth.

Slow transaction times are one of the most consistent complaints regarding both Ethereum, and Bitcoin. So, as more and more money flows into cryptocurrencies, then the ones with effective scaling solutions and fast transactions times, like NEO will be likely to rise in popularity. Both Ethereum and Bitcoin have some major catching up to do in terms of speed. If they fail to catch up, then they could lose more market share to NEO.

Developers who want to create smart contracts and DApps for NEO can do so in C# and Java. Soon, developers will also be able to use Python and Go. The fact that NEO will soon support four different programming languages means that many more programmers will be able to create programs for the NEO blockchain. This will help NEO to attract more interest and attention from both developers, and for people who want to use DApps or smart contracts. Ethereum only allows developers to use one programming language: Solidity. Solidity is not as popular or as well-known as languages like Python and Java. So, the fact that NEO already supports Java, and will soon support Python is a major advantage over Ethereum.

In 2017, the Chinese government cracked down on the cryptocurrency market at large within its borders by creating a number of strict regulations. The country even banned ICOs entirely and shut down cryptocurrency exchanges. However, despite the fact that the regulatory environment for cryptocurrencies in China became much stricter in 2017, NEO has shown an extraordinary resilience to these regulations. In fact, NEO has done hardly anything but grow exponentially in 2017. NEO’s resilience and sustained growth in the face of a harsh regulatory environment is a strong indicator that there is immense underlying support for this blockchain. This support could help to propel NEO into the top three cryptocurrencies by market cap in 2018.

Bitcoin, Ethereum, and Ripple have held the top three spots by the overall market cap for some time now. In order for NEO to catch up to Ripple, which occupies the number three spot, it will have to add roughly $27 billion to its market cap. Some people may think that this is impossible. However, if NEO sees gains this year that are anything like the gains it saw in 2017, then there is definitely a chance that it could add $27 billion, or even significantly more. In order to catch Bitcoin, the king of cryptocurrencies, NEO would have to add roughly $135 billion. Still, even this may not be out of the question for NEO.