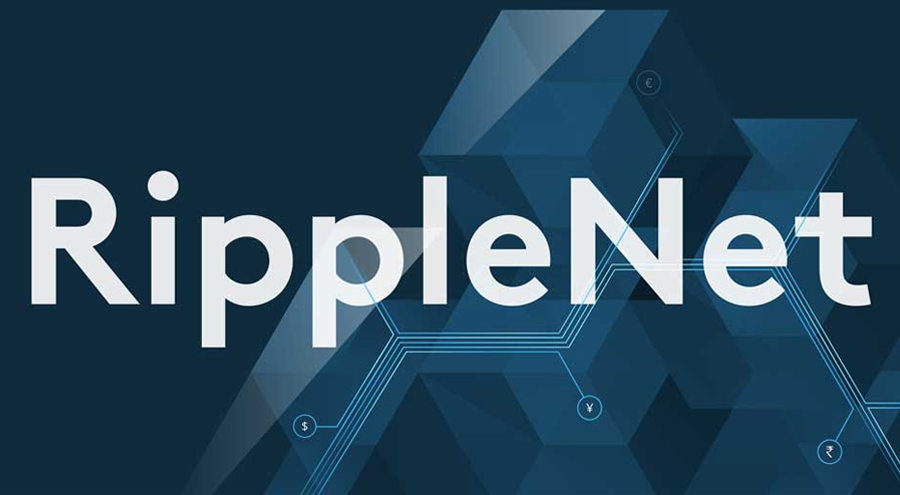 Ripple announced today that Itaú Unibanco, Brazil’s largest private sector bank and Latin America’s biggest bank by market cap is the latest institution to join RippleNet for real-time global payments powered by the Ripple protocol. Further, IndusInd, a leading private sector bank in India; and InstaReM, a major remittance provider based in Singapore, will use Ripple’s xCurrent to provide faster cross-border payments to other financial institutions around the world.

It was also confirmed that two fast-growing global remittance providers, Beetech in Brazil and Zip Remit in Canada, will both use xVia to plug into RippleNet to send global payments for their customers.

Both remittance companies will look to establish a connection into China, an opportunity that is now possible thanks to the recent addition of LianLian International to RippleNet earlier this month.

“We are pleased to partner with Ripple. Now, RippleNet members will be able to process a large number of payouts in Southeast Asian countries through InstaReM’s secure rails.”

“The payments problem is a global problem, but its negative impact disproportionally affects emerging markets. Whether it’s a teacher in the U.S. sending money home to his family in Brazil, or a small business owner in India trying to move money to open up a second store in another country, it’s imperative that we connect the world’s financial institutions into a payments system that works for their customers, not against them.”

RippleNet now has over 100 clients, last October Ripple launched a unique reward system for financial institutions that are the first in their markets to process and promote commercial payments on RippleNet. The reward comes in the form of rebates through an accelerator program funded by $300 million of XRP from Ripple’s XRP holdings.