After $36 million raised in private sale, Current to airdrop millions of tokens 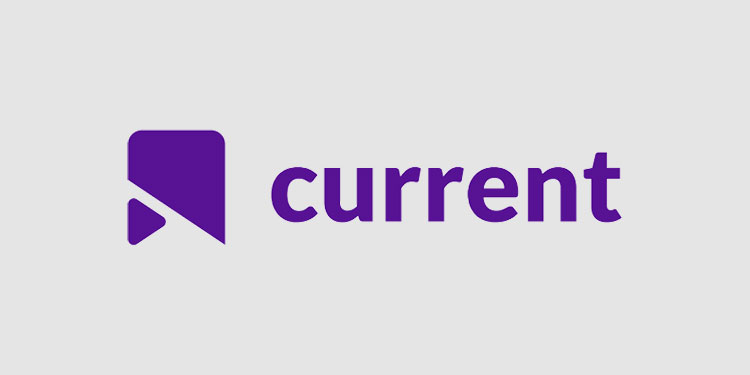 Current Media, an incentivized, blockchain-enabled multimedia ecosystem, today announced that it has closed $36 million in its private token sale and will distribute several millions of dollars worth of its CRNC utility tokens to the approximately 250,000 people who have signed up to participate in its public token sale during the past two weeks through airdrops.

The token drop will be in lieu of the previously announced public token sale.

Current co-founder and CEO Dan Novaes will announce via Telegram further details regarding the distribution, including the exact amount of CRNC (pronounced “currency”) tokens being distributed.

Once CRNC is live, participants will be able to use their tokens within the Current ecosystem for premium media-streaming subscriptions (such as Current’s own premium service or others like Spotify Premium).

Current, which counts digital media pioneer Mark Cuban among its initial investors, approaches the fractured media-consumption landscape by bundling Spotify, YouTube, SoundCloud, and other popular media networks into one platform. Users will not only have a more streamlined media-consumption experience, but they will also be rewarded for their daily music or video habits.

“The amount of interest in our token sale has been nothing short of extraordinary,” Novaes said. “Current was designed for everyone, and our North Star is our community. We determined that this token distribution is the fairest way for everyone to meaningfully participate – independent of their location or background.”

In the two weeks since it announced the details of its token sale, Current received the equivalent of approximately $150 million in interest from backers looking to participate in the private sale.

Current rewards everyone within the media ecosystem. In addition to consumers being rewarded for streaming their preferred content through Current, content creators and curators are rewarded with CRNC when their work gains popularity. Everyone participating in Current is rewarded for referrals.

The Current App is available in the Apple Store, and the Android version will be available during Q3 of 2018.

Current was created in 2016 with the goal of rewarding a person’s time, money spent and data shared during the media-streaming experience. By leveraging the global daily habit of media consumption, Current has created a consumer-friendly way to earn cryptocurrency that can be used immediately to reduce or eliminate the cost of premium subscriptions to popular content providers like Spotify, YouTube or SoundCloud. Current also rewards content creators and curators in an unprecedented and equitable way. 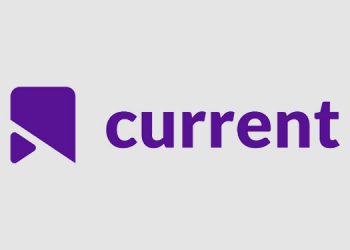