This is big news in the wake of recent negative headlines surrounding Tether, the USD peg traded on many altcoin exchanges.

Bittrex.com has been operating in the United States since 2014.

“We will be doing US Dollar trading. This won’t be open to everybody, but we will have US Dollar trading available for the majority of our customers. He continued, “people who are interested, there’s a separate, enhanced due diligence process around getting your account blessed for US Dollars.” 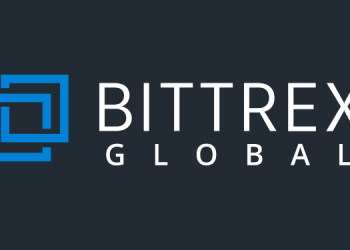 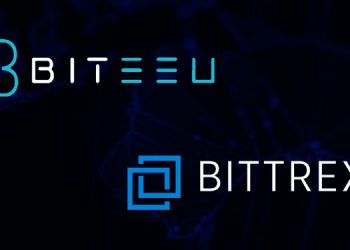 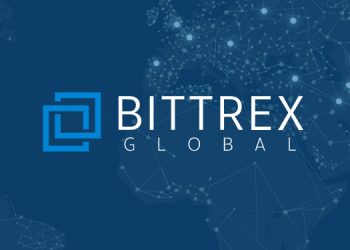 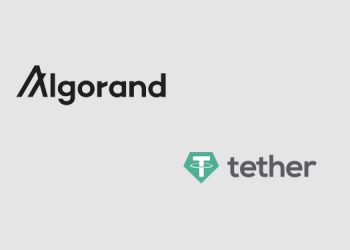 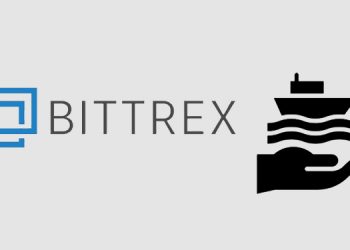