Only Ripple (XRP) supported by SBI Virtual Currencies at launch 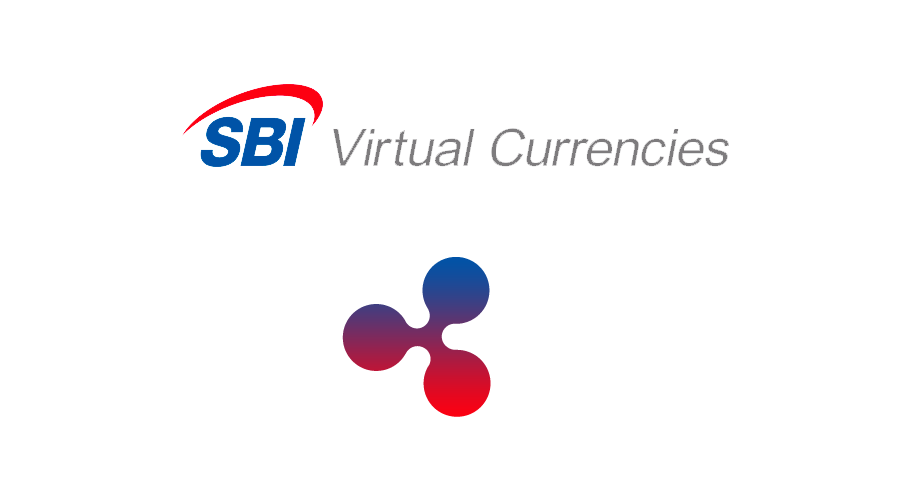 Japan’s SBI Holdings declared today that its newly released digital asset exchange, SBI Virtual Currencies (SBI VC) is supporting XRP as the only digital asset during its initial launch period. SBI launched the cryptocurrency exchange to provide a respected and reliable medium for both its institutional customers and individual digital asset buyers in Japan.

The opening for SBI has been on track since May 2017, when they first announced plans to establish the exchange. Subsequently, SBI VC was among the first group of companies who received the Japan digital currency exchange license back in November 2017.

The SBI Group has a unique partnership with Ripple, joining together to form a separate company, SBI Ripple Asia, which is tasked with expanding the Ripple blockchain payment protocol through the Asia region.

Additionally, it is figured that SBI VC will soon join Ripple’s xRapid ecosystem, an enterprise-grade solution to help institutions source liquidity for cross-border payments between Japan and the rest of the world. Ripple will eventually integrate SBI VC’s APIs so that xRapid users — payment providers and banks who are transferring money into and out of Japan will be able to seamlessly convert XRP to JPY and JPY to XRP through SBI VC.

Ripple’s Senior Vice President of Business Development, Patrick Griffin, believes that the partnership with SBI VC is another step toward reaching the company’s mission of establishing an Internet of Value, where money can move as freely as information, he commented:

“Today’s decision to make XRP the primary digital asset of SBI Virtual Currencies shows the utility, efficiency, and scalability respected financial institutions around the world see in XRP. This is a critical step forward in our mission to build XRP liquidity and build an Internet of Value.”
– Ripple Senior VP of Business Development, Patrick Griffin 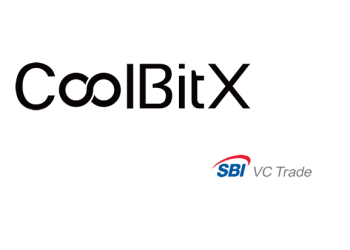 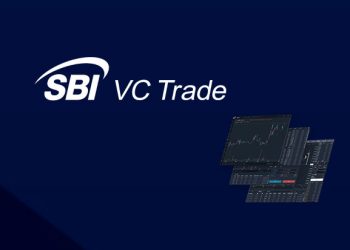 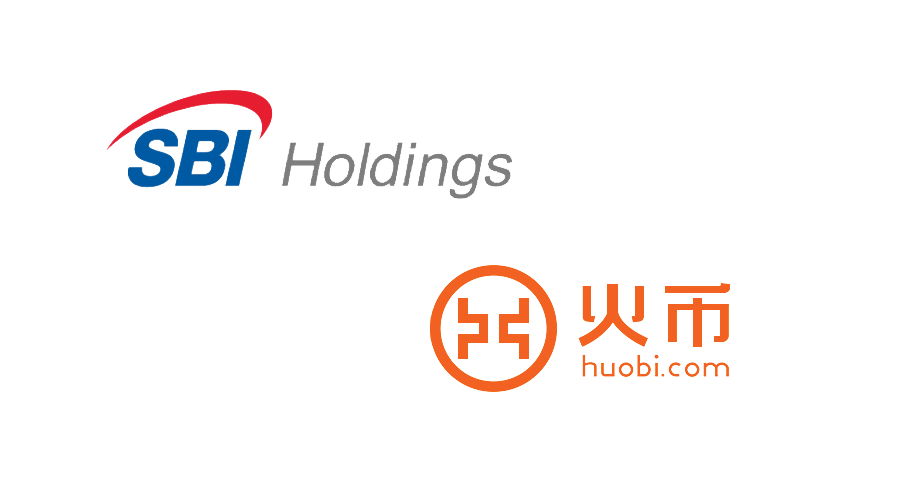