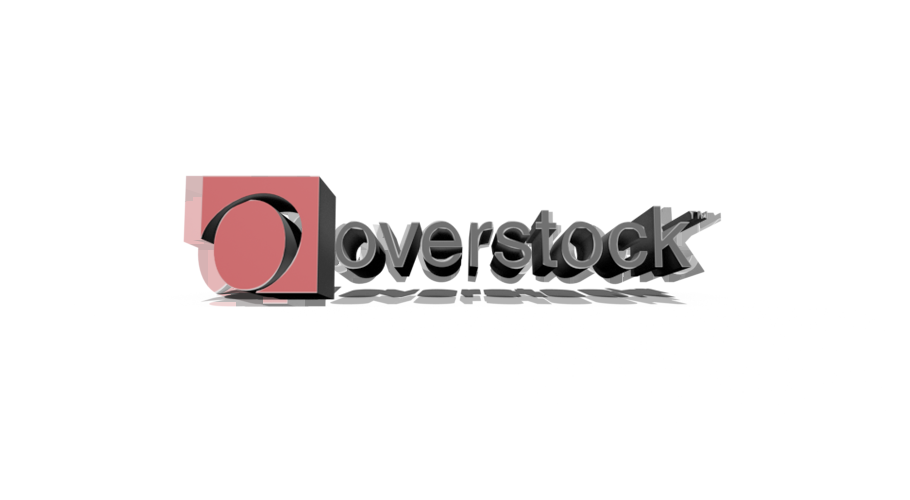 One of the largest Initial Coin Offerings (ICO) to date happened on December 18, 2017, when Overstock.com, a competitor with Amazon (AMZN), launched a $250 million ICO. Patrick Byrne, CEO of Overstock.com, has a new vision for his company and is going to use the capital for the purposes of restructuring the online retailer.

Overstock is one of the first retailers to pioneer using bitcoin through their exchange, tZERO. Bitcoin stocks saw an impressive spike soared between July and December with increases of almost 7-fold. Overstock was not far behind seeing stock jumps up to 4-fold.

It doesn’t take a brain surgeon to figure out why Byrne would shove all of his chips into cryptocurrencies at the moment.

In a recent interview with CNNMoney, Byrne explained that he is thinking of selling the retail side of the company. He has new areas of interest he is pursuing with its venture capital subsidiary, Medici Ventures, turning the company’s focus toward ownership of 10 blockchain companies (the same technology behind cryptocurrency). De Soto, Inc., is another Blockchain technology company Byrnes’ announced a joint venture that will provide land rights to people in the developing world through property registry.

The more this multi-billion dollar ICO industry gains notable traction, the more it will naturally draw larger attention. Should there be caution on Byrne’s part since the Securities and Exchange Commission is increasing its security? Byrne doesn’t see this as a threat but more of a taming of the wild west.

Byrne recently stated in an interview with CNNMoney, “I’m actually quite supportive of the SEC cracking down.” He explained that “The ICO craze this year has led to a lot of people being fleeced. There’s been a lot of people bringing coins public with no business plan.”

It is fascinating to observe just how much ICOs have skyrocketed in 2017 (example: new and upcoming ICOs for 2018). A financial research company in London, Autonomous Research, compared ICOs over the last four years. In 2017 a total of $4 billion was raised, compared to the $226 million in 2016. When you compare all of this to 2014 (the year it started) with only $14 million it is staggering to see the spike in growth.

Research fellow at the University of Cambridge, Garrick Hileman, has been focusing his research the growth and trends of cryptocurrency. He observed, “Overstock would be the largest existing company to launch an ICO to date.”

Before Overstocks announcement, Filecoin had the biggest ICO when they raised almost $250 million earlier In September, according to Garrick.

If more countries continue to see their currency fail like Zimbabwe and Venezuela, Byrne holds that you will see more and more people abandon government-backed currencies. Byrne stated, “Blockchain is going to change the world more, I think that the internet has.” With Overstock taking the lead and many other companies following suit, Byrnes has a legitimate argument that the world as we know it today will be very different in just a few years all because of the effects of blockchain technology.

The universal acceptance of digital currency still has a long road ahead. The Securities and Exchange Commission had to close down one ICO earlier this year and froze the assist of another. They are sending warnings out to investors explaining that they need to be cautious of the lack of regulations and protection.

Chairwoman of the Federal Reserve, Janet Yellen, recently called bitcoin “highly speculative.” It is currently the top cryptocurrency exploding over $18,000 on some exchanges in past months, though having seen relative losses in recent days.

When it comes to traditional Wall Street stock offering or coin offerings, Byrne says moving forward, he will be shifting to coin.

“If a company is raising money you’d have to almost be nuts in this country to go public in the current market as it exists,” he said. “It’s so manipulative. It’s so distorted. There are so many sharks swimming around in that water [that] have ways that play games with your stock.”

Byrne has witnessed some deviant manipulators of his company’s share prices. He has a doctorate in philosophy and has found adequate words to expressed openly his scorn for naked short sellers and “Sith Lords” of Wall Street, as he called them.

It is inevitable that Blockchain technology will transform the world as we know it as indicated above. Our currency, personal data, and how we communicate with the rest of the world will all be positively transformed by this new technology.