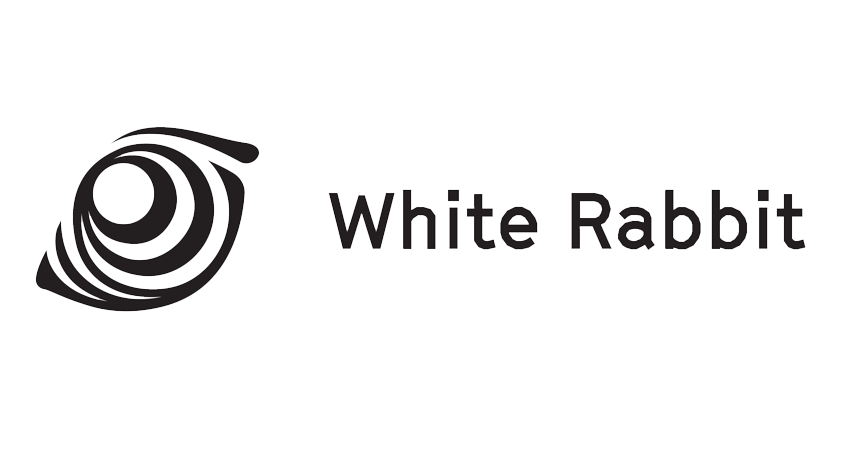 White Rabbit, a project creating a blockchain-powered browser plug-in for watching films and TV series online, has announced in its official blog post it seeks to onboard existing or only conceived online services that offer legal video content.

The project’s ecosystem allows for peer-to-peer interaction between users and copyright holders. In particular, the plug-in will search for available films or TV series online, set a fee for viewing, and send it directly to the producers thus eliminating cumbersome and time-consuming models of today that involve numerous intermediaries.

Additionally, the service will also store all such films or TV series in a dedicated user library known as the Rabbit Hole.

The project’s blog post suggests that White Rabbit will pay up to $100,000 to each service that opts to join its ecosystem, with $1 million allocated for those purposes out of the proceedings generated during the forthcoming token sale event.

The blog post also outlines the general requirements for the future partners of what it calls Partner Streaming Sites Program. They have to be “most innovative, brand-conscious, film and series loving streaming sites either out there, planned, or about to launch.”

“With PSS producers will find sites and users dedicated to films like theirs, allowing focused marketing and release campaigns matching their target audience,” the blog post reads.

The token sale event that would seek to raise funds for the program and other developments is yet to be announced, however, the project’s official website outlines its kickoff terms as “Q1 2018.” Meanwhile, White Rabbit will hold a presale campaign that would have a hard cap of 25,000 ETH.

Those willing to join the White Rabbit ecosystem are encouraged to contact the project’s team via e-mail.