Finom first company to increase its stock capital with ICO 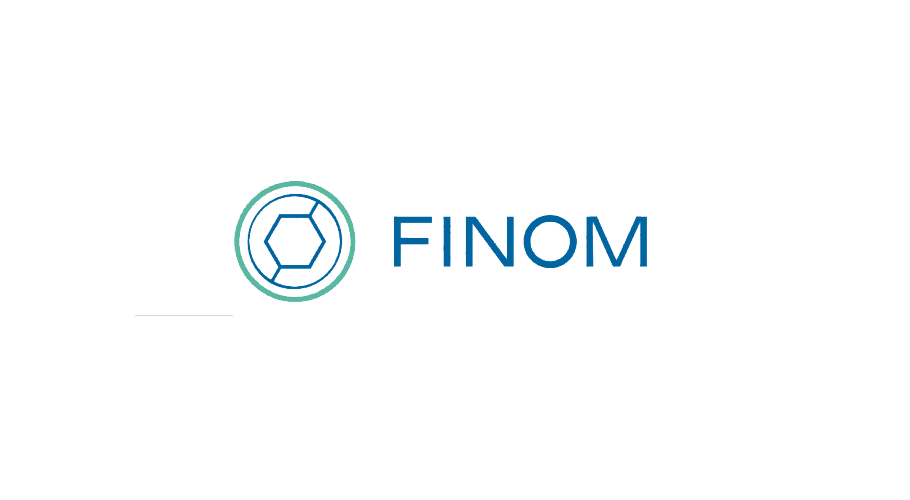 Financial blockchain company Finom AG today announced it has become the first company in the world to increase its stock capital by such an unprecedented level of Ether (ETH) at 7,760 – the second most popular cryptocurrency. Finom’s capital stock now comprises 2.5 million Swiss Francs (СHF). The funding is registered in the Finom profile on the Swiss Commercial Register Zefix. This marks the first time a cryptocurrency has been pledged as an asset in stock capital of a business in Switzerland’s Appenzell-Ausserrhoden canton.

“At Finom, we are interested in bringing blockchain to the masses and legitimizing cryptocurrency as a form of stock capital in an innovative manner,” said Denis Suslov, Chief Financial Officer at Finom. “This alternative stock capital is fully compliant with current tax legislation. An independent auditor registers the value of the assets in the wallet under the company’s control in fiat equivalent according to the current exchange rate. Thus, cryptocurrency contributes to the stock capital.”

Finom is a financial blockchain corporation grown out of five companies serving over half a million users: Nanopool, TabTrader, Cryptonit, Cryptal, and Beetle.io. The project releases both a security token (FIN) and a utility token (NOM). The FIN token is being issued pursuant to Regulation D of the U.S. Securities Act of 1933. Its holders will be able to receive dividends and vote as traditional stockholders do. Finom’s token sale closes December 30, 2017, with a goal of attracting $102 million.

The Finom ecosystem is designed to eventually facilitate financial operations including banking integration and payments processing. The company plans to introduce cryptocurrency wallets with linked debit cards next year, and to launch a cryptocurrency bank with a network of terminals by 2020. 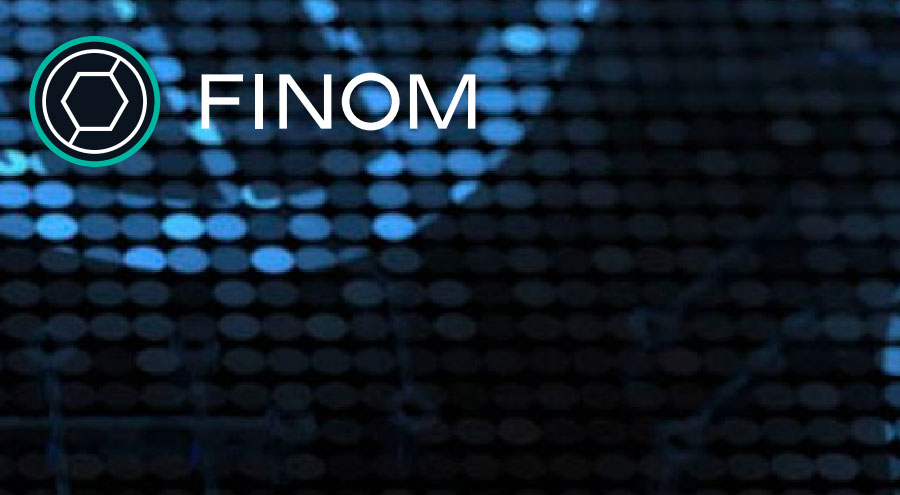 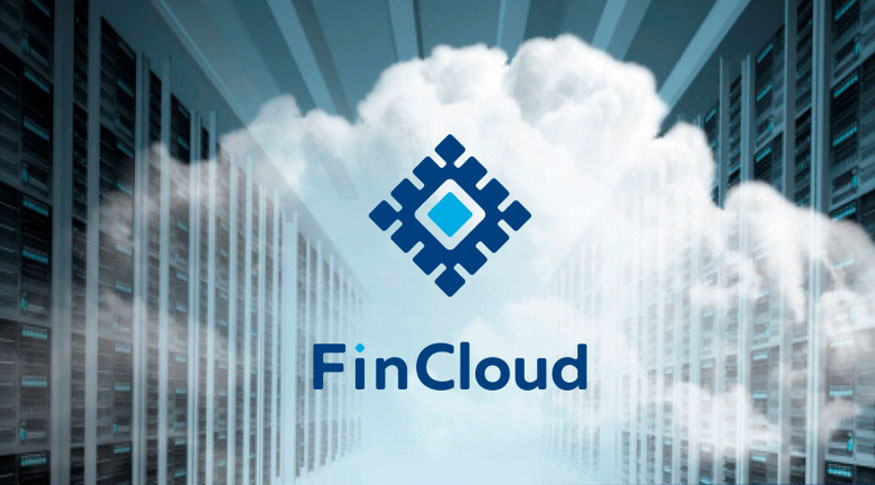 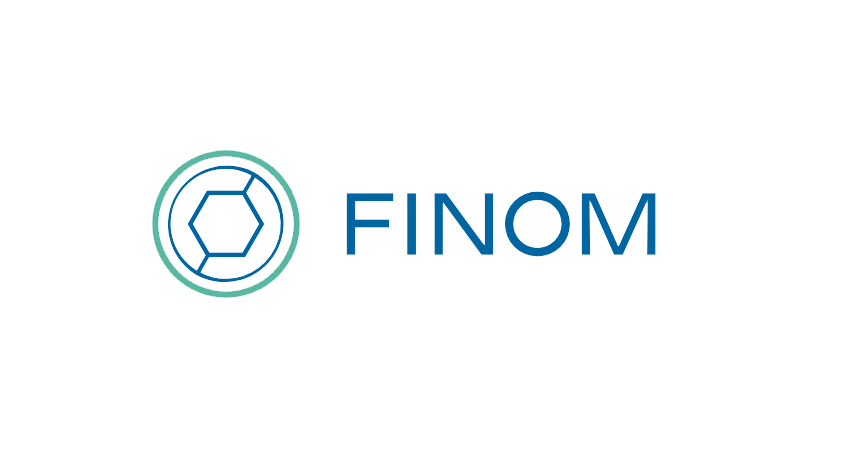