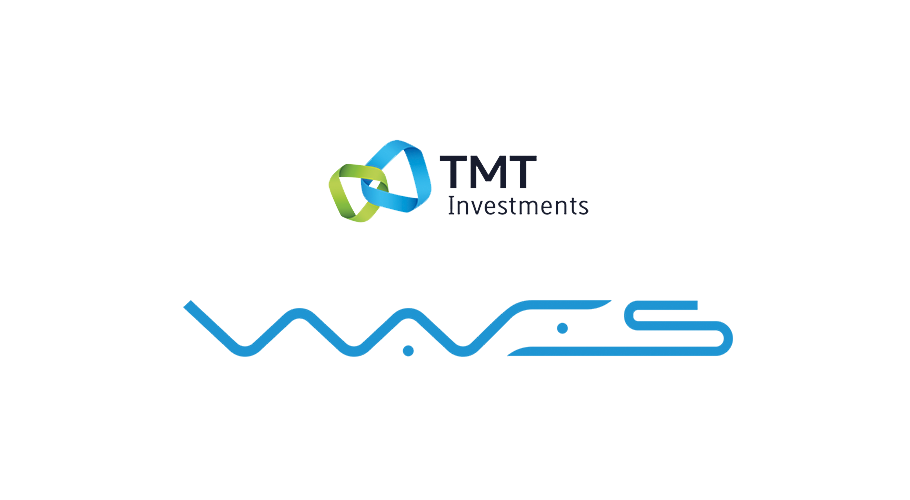 Together with a group of American investors, venture company TMT Investments Plc announced it’s launching a $60 million crypto fund for investment in blockchain startups from the US, Eastern Europe, and Asia. The TMT Crypto Fund will hold both crypto and fiat currencies. Further, an ICO will be held in March 2018 to attract investment from the crypto world.

The TMT Crypto Fund portfolio will include around 40 projects, which will receive funding in late Seed and Series A stages. The fund will operate in accordance with the requirements of European regulators and the US SEC.

The fund’s proposed unique feature: its token will be a security, which will give LPs an extra level of protection. The fund will be fully compliant with the SEC and other relevant regulatory requirements. In addition to tokens in the TMT Crypto Fund, LPs will subsequently receive tokens of the fund’s portfolio companies and may enjoy much greater liquidity than proposed by a classic VC fund. Consequently, they will enjoy also utility tokens of portfolio companies.

The team will consist of the key team members of TMT Investments Plc, including German Kaplun and Artyom Inyutin, who previously founded RBC (the first ever unicorn in Eastern Europe), investors in blockchain technology from Silicon Valley, and other recognized professionals including Julian Zegelman and Igor Shoifot. A number of blockchain stars from
the US and Asia are also expected to join the Fund before launch.

The proposed team members have collectively made over 60 investments (including such large and successful start-ups as Taxify, Wrike, Pipedrive, Scentbird, Backblaze and many others – over 10 of our projects grew to valuations over $100M each). With vast experience, the team has closed 20 exits in total. The team has made 8 blockchain investments, including Filecoin, which raised over $250M in its ICO in August 2017.

TMT Investments Plc is quoted on the London Stock Exchange, having made 44 VC investments to date, it has an exceptionally high success rate, with approx. two-thirds of the portfolio companies being significantly revaluated. In the 6 years since launch, TMT’s net asset value increased 2.4x (a 3x growth over 10 years is considered excellent in the industry). 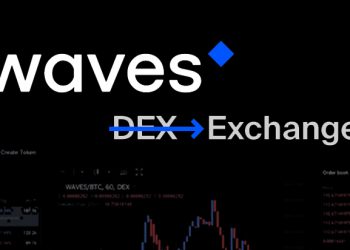 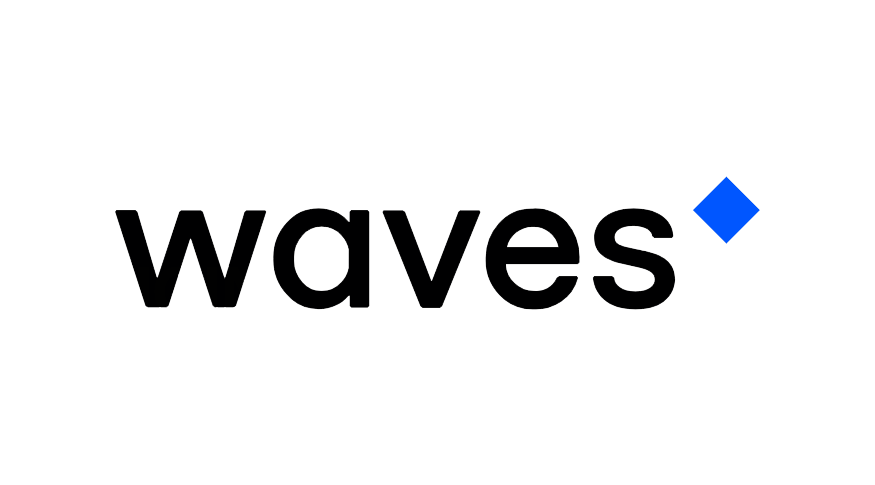 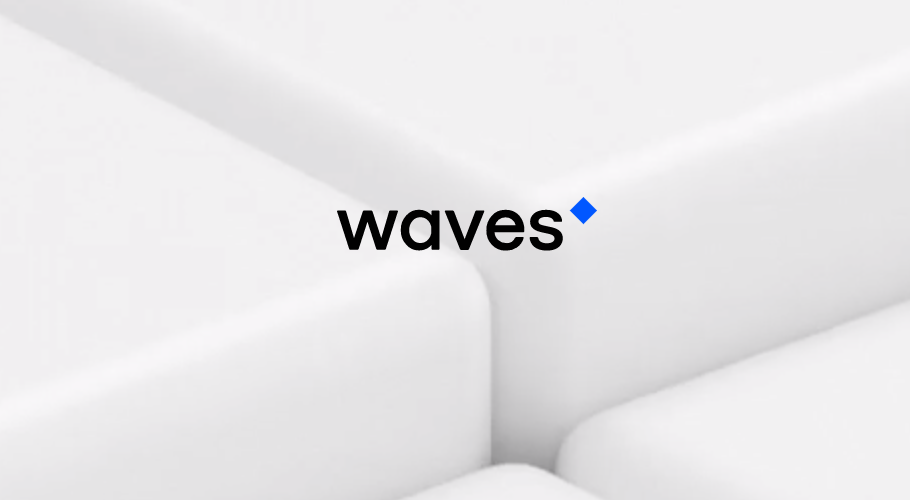 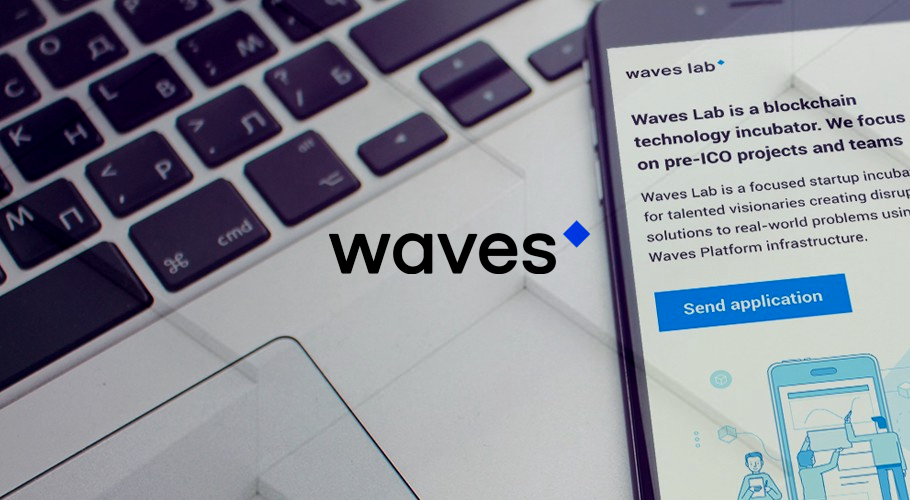 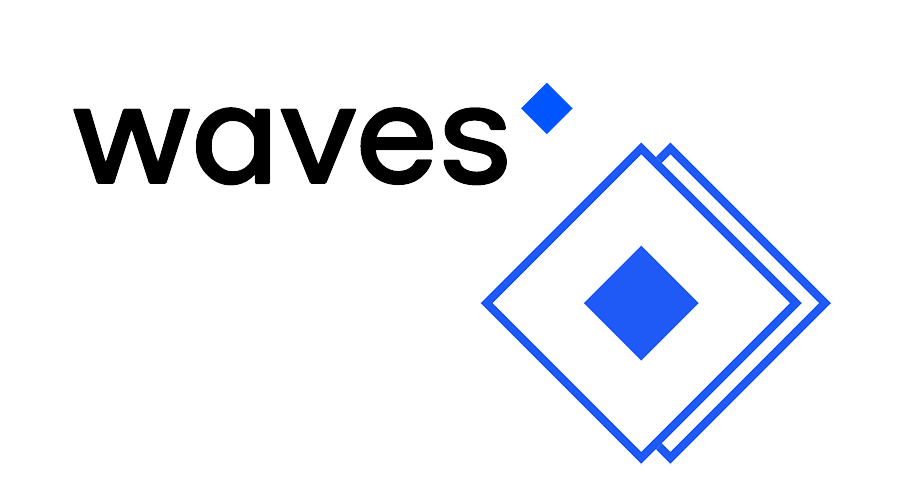