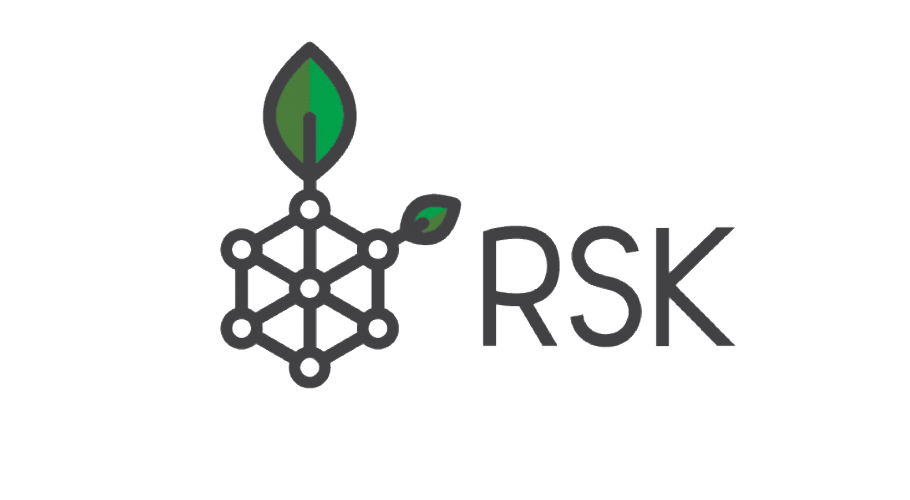 RSK, the Bitcoin smart contract developers have announced the release of its open source MainNet Network, Bamboo, in its Beta version. The company is now inviting the global community of developers to peer review the source code and be part of the Bug Bounty Program. RSK brings the flexibility of smart contracts to the Bitcoin Network, the most secure decentralized blockchain in the world. Combining blockchain programmability with the Bitcoin infrastructure will bring endless possibilities.

RSK platform is fully compatible with other available smart contract solutions. RSK will open the platform in a staged approach, it is set up as a pretty straightforward process for those business partners and developers that want to deploy their solutions on the RSK MainNet.

To get started with RSK, start by filling in this form to whitelist a project. RSK will come back with a response within 3 (three) business days.

RSK says they found the whitelist process to be the responsible and professional mechanism to gradually open the platform. They stated “it’ll be only necessary for a few months until the first stage of the Bounty program is finished. We’ll then remove this process and the platform will be wide open.”

A Bug bounty program has been released to the global community of developers inviting every blockchain programmer as well as audit companies and partners to be part of it, providing feedback and helping to improve the technology.

Presenting the open source code of the MainNet Network is a significant milestone for RSK as it lays the foundations to build a new era of the internet based on blockchain technology. The Internet of Value puts blockchain technology at the service of social transformation, creating a more fair and secure financial system. 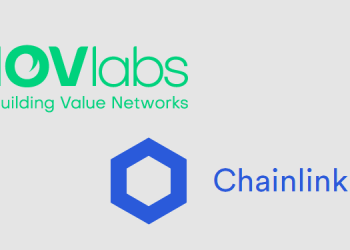 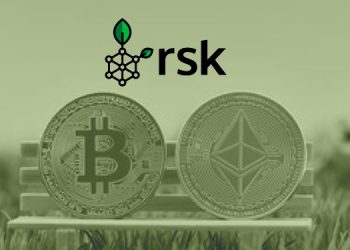 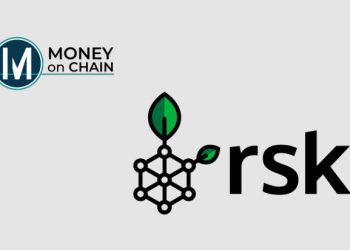 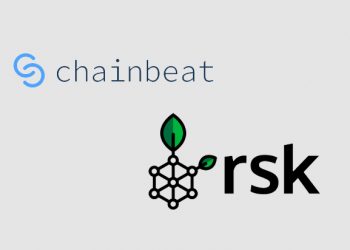 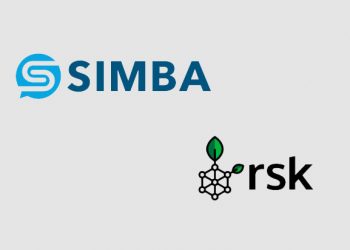