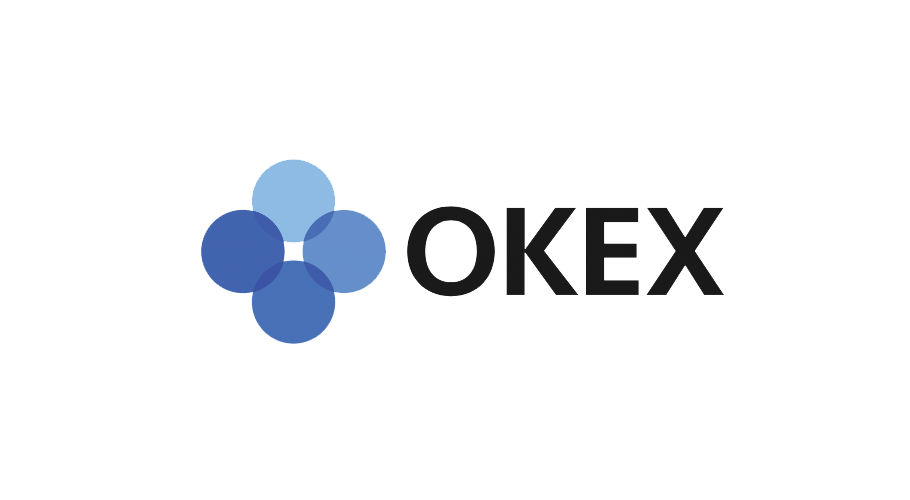 OKCoin’s margin crypto exchange OKEx announced today that IOTA will be added for trading starting later this week. The specific time will be at 14:00 on Thursday, November 16, 2017, Beijing time for deposits and November 20th for transactions.

The announcement came today after OKEx starting trading on Zcash (ZEC) and DASH, with the two cryptocurrencies starting to trade at Beijing time 21:00.

The company also recently announced that it will be changing the symbol on Bitcoin Cash from BCC to what has become standard in BCH, many other Asian exchanges have also announced the changeover to BCH.

OKCoin International, the Chinese bitcoin exchange company’s office out of Hong Kong for global users had back in May announced the launch of OKEX.com as they discontinued leveraged crypto activity on OKCoin.com on May 30, 2017, in order to migrate users to the new OKEX.com. 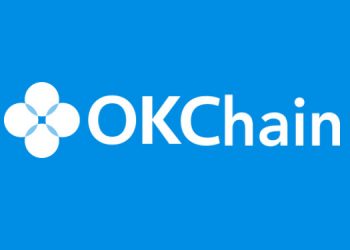 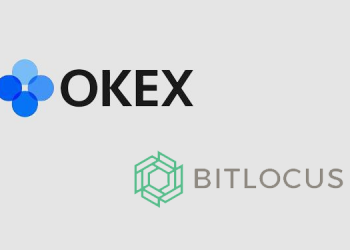