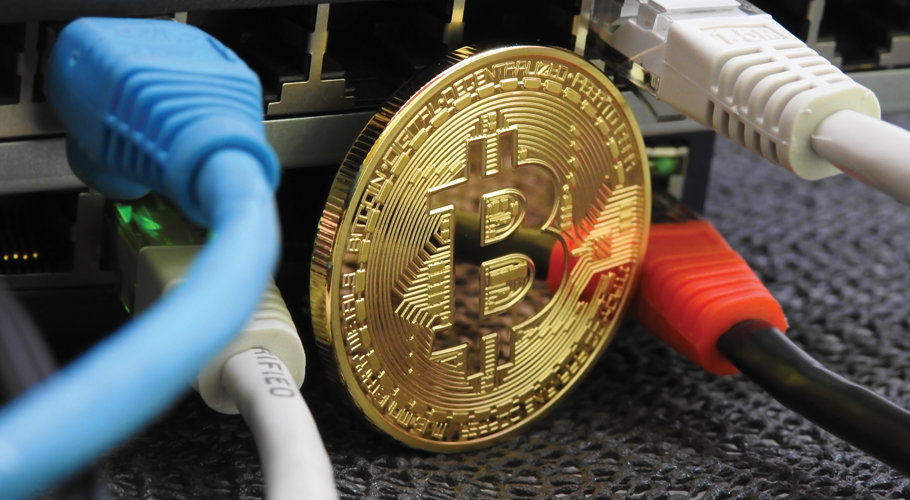 Exodus, the cryptocurrency and bitcoin wallet with a built-in exchange from ShapeShift announced yesterday that because of Bitcoin network congestion, exchanges involving BTC would be temporarily disabled until the network returns to normal. Almost a day later, the function is still disabled. Flooded with support requests, Exodus affirmed that Bitcoin network fees are the highest they have seen in history right now and that many transactions still need hours more to confirm.

Due to the lessons learned over the weekend, Exodus has pledged some updates to the application. First, they are going to be hiring more team members and support engineers over the next couple of months. Also, they are going to begin improving the connection to ShapeShift, while also working on integrating alternative exchange platforms. Finally, they also plan to add a new feature warning of “surge pricing” in case of similar network issues in the future.

“These fees are paid directly to the Bitcoin network to process your transaction. Exodus does not keep ANY of the network fees. For clarity, this only impacts Bitcoin transactions. This does not impact Bitcoin Cash, Ethereum, Ethereum Classic, Litecoin or any other Exodus assets. We’ve temporarily disabled the Bitcoin trading pairs on the Exchange tab until the network is back to normal. We see the pressure easing a bit, but unfortunately, exchanges are still unreliable.”

Regarding the impact of the run-up of BCH over the weekend, the Exodus team further stated:

“Many of you wanted to ride the wave and exchange Bitcoin to Bitcoin Cash. Technically, this means sending Bitcoin to ShapeShift, our exchange partner, and receiving Bitcoin Cash. As the Bitcoin network slowed down dramatically, we started seeing these exchanges fail, and at the height of the congestion, one-third of all exchanges were unsuccessful.”

“The Bitcoin blockchain is maintained by miners, computers, or rather high-performance, specialized computer farms. They process all the Bitcoin transactions and keep the machine running, taking a tiny cut as a reward. Normally about 20% of miners work on Bitcoin Cash and 80% on Bitcoin, but this weekend BCH had more than two-thirds of the mining power. At the time of writing this update, there are still 135,000 unconfirmed transactions on the Bitcoin blockchain, about five to ten times the usual. This is the second worst Bitcoin network congestion of 2017, and it’s not over yet.”

Since the weekend, bitcoin has consolidated and has begun to reach higher again, while bitcoin cash has fallen back from its wild peak over the weekend of $2700 USD but still sits just slightly shy of $1,200 USD. 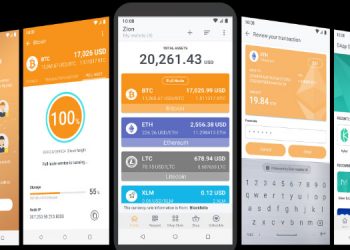 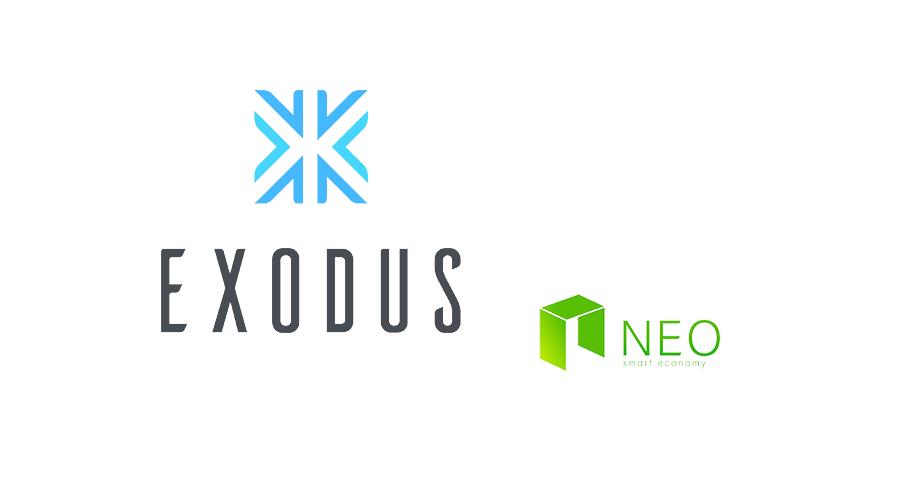 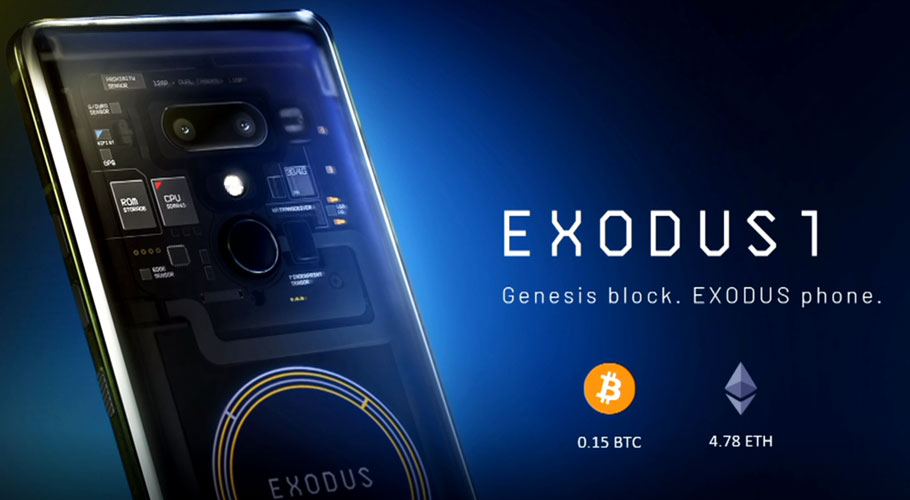 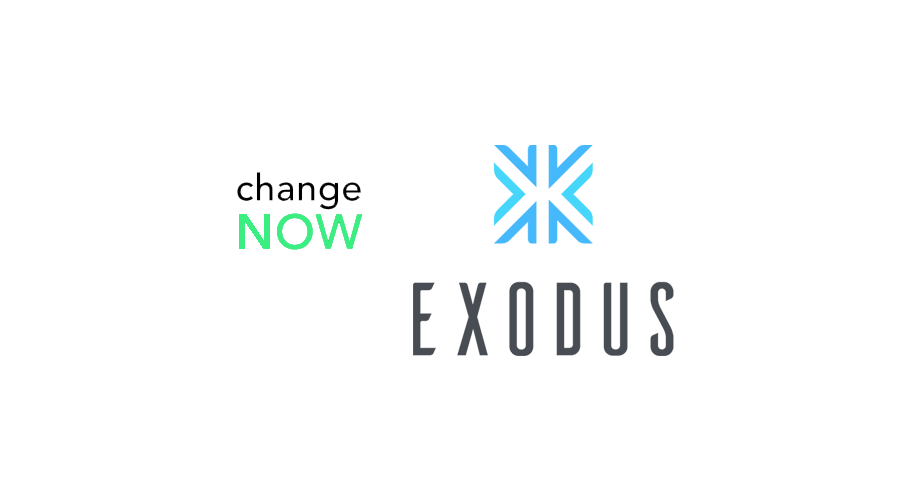 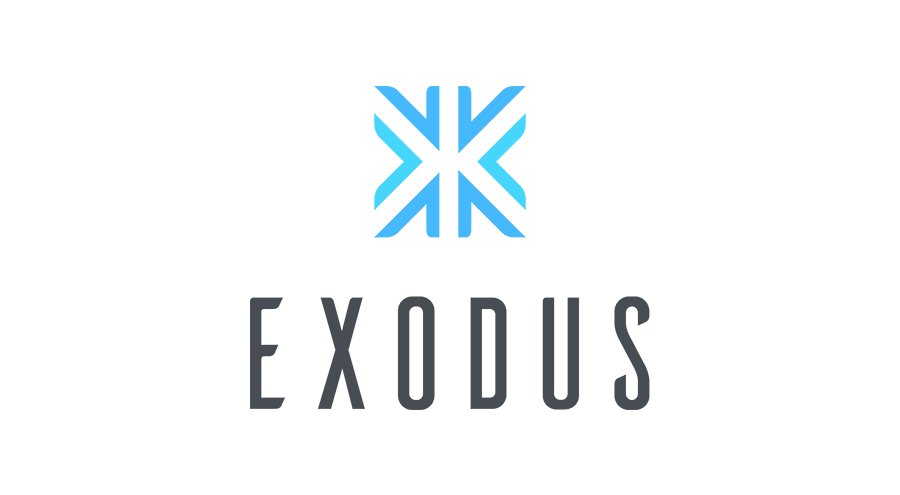 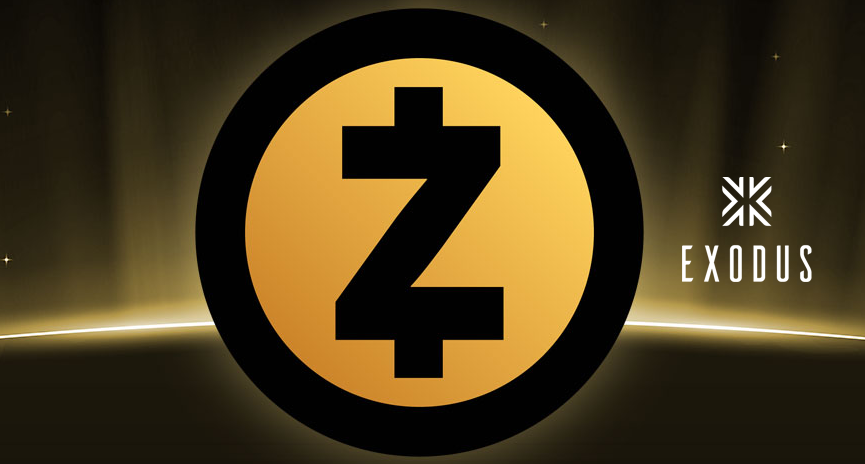