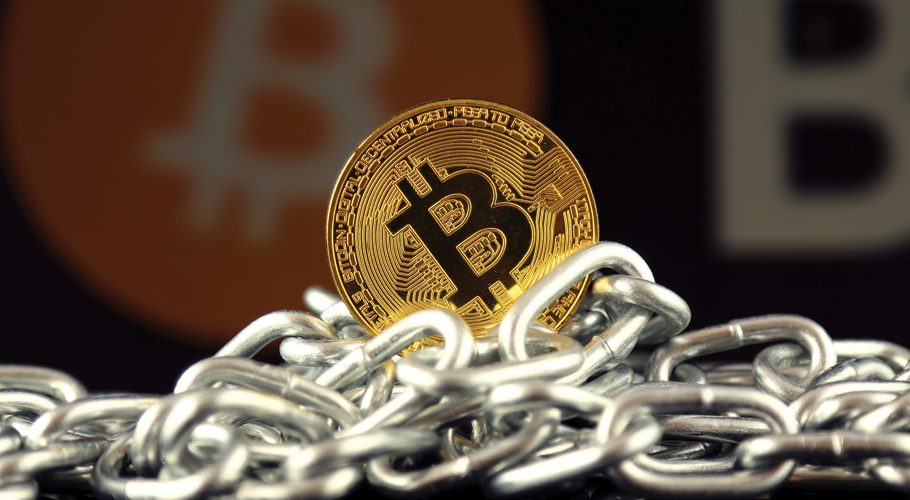 Bitcoin has reached a crossroads, one that has people in an uproar. The “hard fork” you may have heard about was intended to have two blockchains, both of which would be equipped with their own set of coins. It’s been a long time coming as folks have argued over how to beef up a number of transactions the blockchain could process on a second-by-second basis. The fork has become a hotly debated subject in social media with proponents and opponents alike firing off feverish Tweets and email lists. Neither side is willing to surrender.

So-called “hodlers” had been celebrating news of the fork, posting jokes on Reddit and elsewhere about buying fancy cars. This revelry came just weeks after Bitcoin hit a record high. But not everyone is wearing their party hat right now. Among those who are at odds with the SegWit2x hard fork, which was set to split off on November 16th, is Bitcoin protocol developer Matt Corallo who told Forbes Magazine that he didn’t appreciate the way in which the decision was made to hard fork. “There is no discussion,” he said, adding, “This is fundamentally incompatible with the process that is Bitcoin core.”

Others who have called the hard fork proposal into question include Sol Lederer, a blockchain director at Loomia. In an email statement to CNBC, Lederer said, “These forks are very bad for bitcoin. Saturating the market with different versions of bitcoin is confusing to users, and discredits the claim that there are a limited number of bitcoins—since you can always fork it and double the supply.”

Some have even begun to boycott the hard fork in other ways; Rhett Creighton is a developer who is designing a “protest fork” software that is designed to do everything that BTG (Bitcoin Gold) will do minus the setting aside of currency for development. Creighton has said that it is the miners’ decision to do what they want to do. He hopes that enough miners will use his fork to effectively negate BTG altogether.

Mike Belshe, the CEO of BitGo and Bitcoin SegWit2x developers, refused to call off the hard fork despite the crypto-community backlash. This left many bitcoin forum members very angry. The lack of consensus and public outcry reached a fever pitch in late-October and, ultimately, SegWit2x was postponed indefinitely as a result of all the upheaval. It is estimated that at least seventy-five percent of miners had supported the 2x chain since last July. What this means is that Bitcoin Cash and the proposed Bitcoin Gold could’ve buried the 1x chain. But not everyone saw that as some catastrophic fate. On the contrary, some recognize it as a rich destiny.

As someone who follows crypto-assets, I can tell you why people should be embracing the hard fork concept rather than dreading it. Bitcoin has always represented a boon to the world of cryptocurrency. It’s the Bernie Sanders of currencies whereas other services are more like the Donald Trump of currencies. By that, I mean that bitcoin was developed with decentralization in mind. It’s similar to the way in which new encryption methods are no longer strictly the domain of large companies, rather it has become the property of the public. But like most innovations, bitcoin needed to work out some of its kinks before it could truly shine. Bitcoin Gold has been developed to rectify the problem of decentralization.

The very reason that people are attracted to Bitcoin in the first place is that they yearn for instant, pseudonymous value transfer. Bitcoin Gold lives up to that ideal. If it doesn’t end up permanently canceled, BTG could alter the mechanics of mining by removing the power of ASICs and bringing more people to the network by freeing the bitcoin network from the clutches of the large corporations who sell the product. By stripping these companies of that power, they will further democratize the currency, placing it in the hands of anyone who is savvy and dedicated enough to mine its transactions.

It is already a rewarding prospect for those working for bitcoin as one percent of all cryptocurrency tokens that are mined prior to the blockchain going public would be used to pay the bitcoin gold development team.

Last week, it had been announced that Bitcoin Gold would issue daily updates and add replay protection, two features that would refine the existing bitcoin formula. In a statement, the people at Bitcoin clarified the mission statement behind the new protection, writing, “In order to ensure the safety of the Bitcoin ecosystem, Bitcoin Gold has implemented full replay protection, an essential feature that protects users’ coins from being spent unintentionally.”

It was a bold move and one that could have made the crypto-community feel more comfortable with the transition. By promising this protection, they were sending a strong message that there was no need to fear that any fraud would occur with transactions running through dual chains. Furthermore, funds would be more easily redeemable from wallets and/or exchanges that accept cryptocurrency. It’s hard to say what wallets would support bitcoin gold, but chances are, if they accept other variants of bitcoin, they would accept bitcoin gold as well.

So far, the only notable holdout is the Coinbase exchanges which say that they cannot support BTG because its developers haven’t shared the code with the public. In a post, Coinbase said, “This is a major security risk.” But odds are that even these kinks could be worked out in due time. And with support coming from Hong Kong and beyond, BTG would certainly prove out to be a valuable commodity. Here’s hoping the crypto-community and the Bitcoin creators can reach a resolution for the sake of bitcoin futures.

Sam Bocetta is a freelance journalist specializing in U.S. diplomacy and national security, with emphases on technology trends in cyberwarfare, cyberdefense, and cryptography. He is a retired defense analyst for the Navy, a former consultant at Baird Capital’s U.S. Private Equities division, and currently an independent journalist for Gun News Daily. Through Lakeview Capital, he also cultivates funding for promising defense projects — usually in naval ballistics and/or encryption applications.