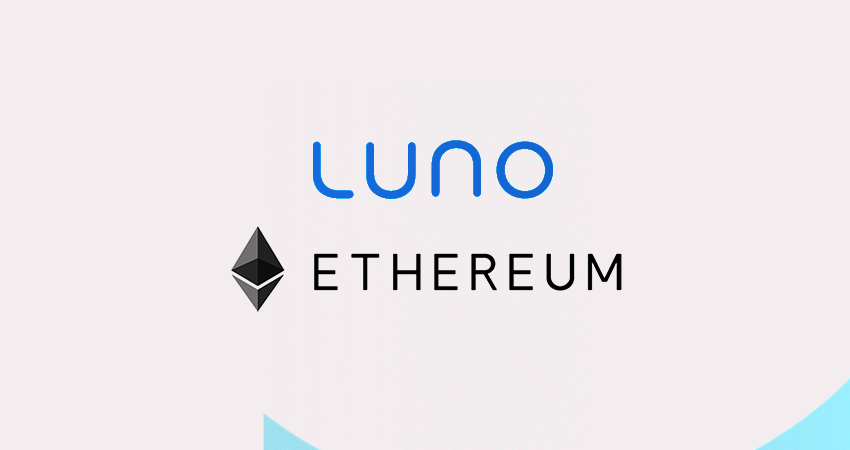 A quick update to note from bitcoin and cryptocurrency exchange company Luno, who today announced that Ethereum (ETH) is now supported. The Ether asset joins just Bitcoin and Bitcoin Cash. Adding convenience, now, if Luno users are looking to buy other digital currencies through ETH there is no need to use a separate platform.

Presently, Luno users will be able to send, receive, buy, sell and store, but not trade ETH on the Luno Exchange just yet. The Luno team stated they will be sending an update once that functionality is available.

Operating soundly now under the Luno name, last January, Luno rebranded to its current name from BitX. Since the rebrand, a few highlights have seen the company has opened up a London office while also expanding into more European countries behind the push of a $9 million funding round. 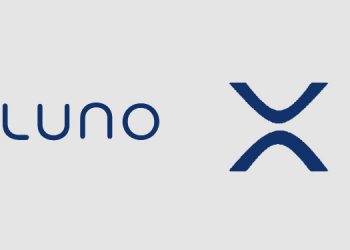 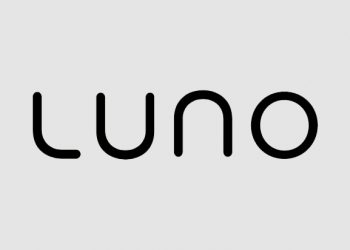 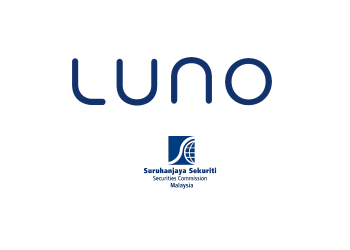 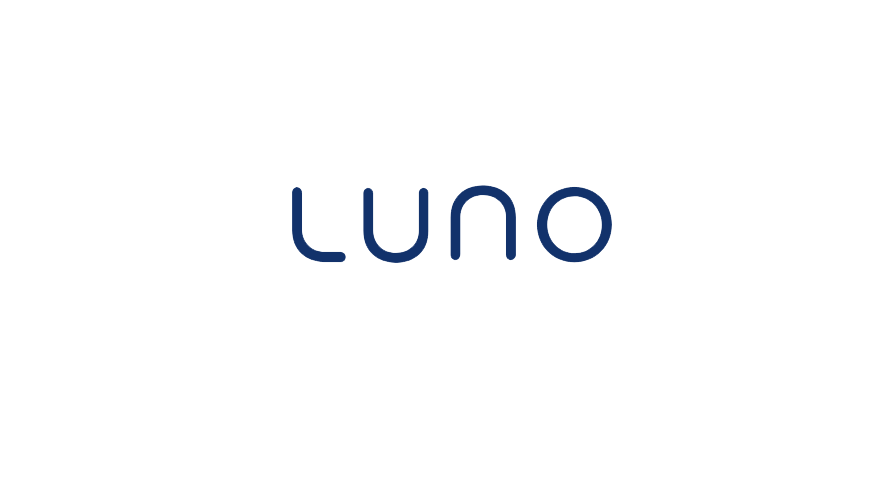 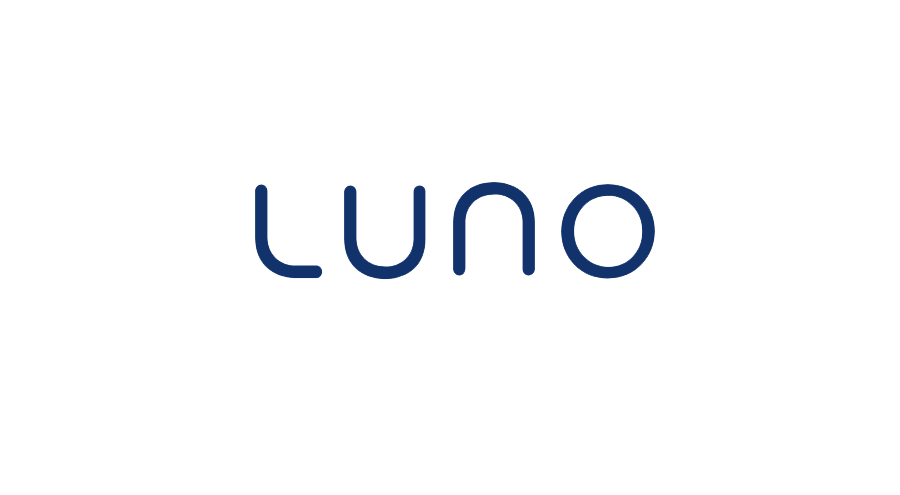 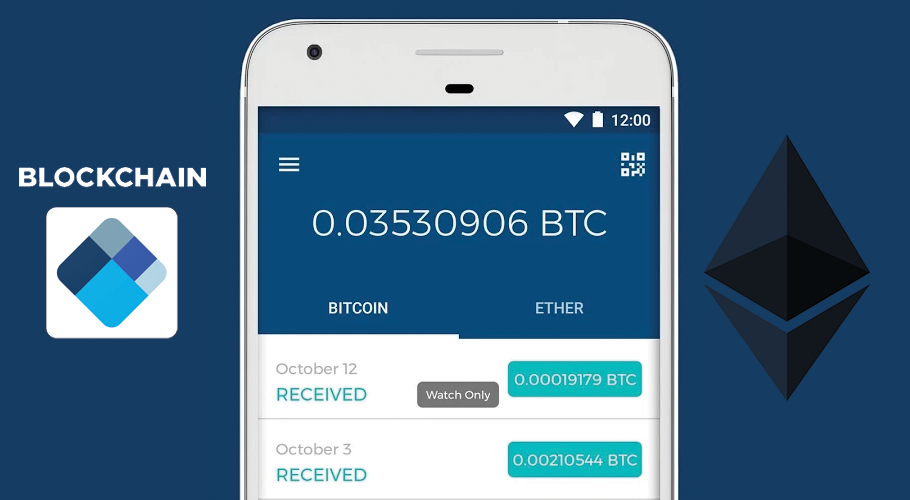