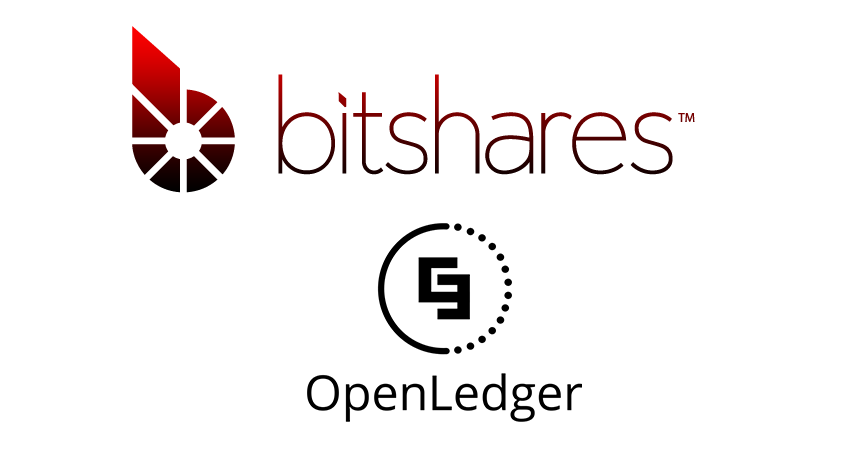 A committee member of Bitshares (BTS) China, Zicen, recommended a worker proposal that aimed to create a professional team which represents Bitshares in the Great China area (Mainland China, Taiwan, Hong Kong and Macau). This worker proposal caused debate within the Chinese BTS community, and just two days later, the proposal accumulated enough votes from Bitshares’ shareholders to get approved.

In the worker proposal, Zicen, the proposer, addressed the important role that BTS Chinese community has been playing in the development of Bitshares. He also mentioned, “For a very long time, BTS has been misunderstood as a project with no official team, no operation, no maintenance, and no one responsible’ by ill-informed users.”

To educate users, Zicen planned to form a team representing BTS officially, which is responsible for the project promotion, operation, and organization of activities, both online and offline.

Zicen stated that his first step is to start a BTS China campaign tour and introduce the technology behind BTS and the concept of DAC (Distributed Autonomous Corporation), which was proposed initially by BTS. Furthermore, he is going to illustrate what “DAC” is by illustrating real and forthcoming projects based on BTS technology, including OpenLedger, the world’s first decentralized conglomerate.

“It is well known that OpenLedger has contributed very much to the development of BTS. What’s more important is that OpenLedger is a perfect example to illustrate how ‘DAC’ works. This is the reason why we have chosen Zhaomu Liao to be the operating officer of our ‘BTS Greater China Representative’ team, who will represent OpenLedger on our upcoming tour”, stated Zicen.

OpenLedger supports this move, with Ronny Boesing, CEO saying, “We are very excited about this development and all of the plans set forth by Zicen and the Chinese BTS community. Zhaomu will be a valuable addition to this already strong team and they know they can call us anytime for support.”

The OpenLedger team recently put forth its vision to the community to quickly develop the next-generation version 3.0 blockchain of the Bitshares network. 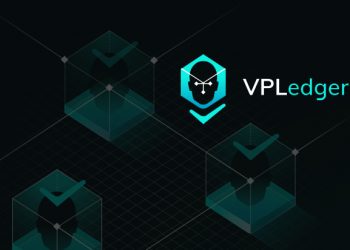 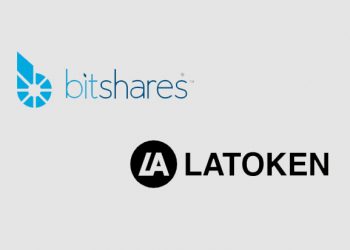 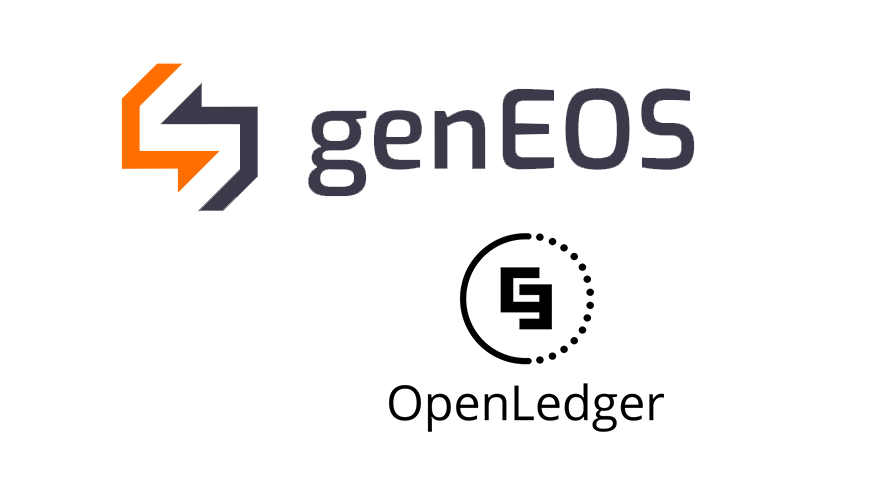 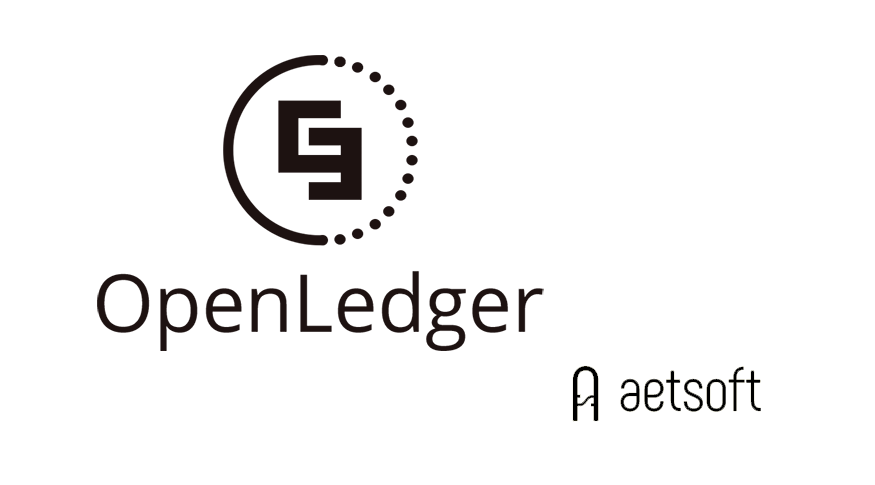 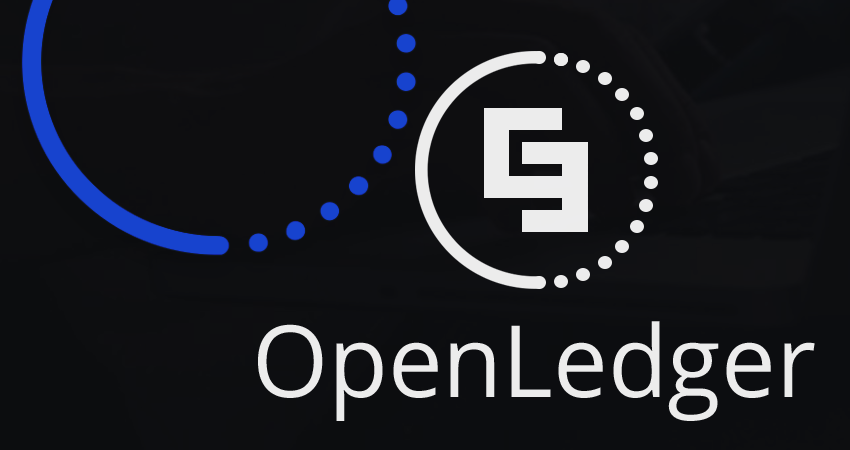 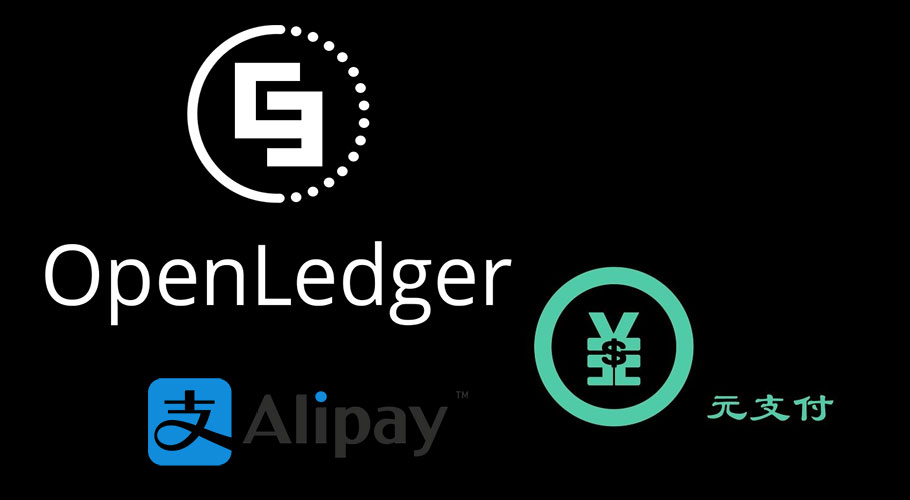