The most powerful decentralized financial crypto-platform in the entire world?

Ronny Boesing, the very active CEO of blockchain services company OpenLedger has confidently led his consortium from strength to strength and now commands his full-time attention. Due to this, late last month he had to step down from his duties as CEO of upstart CoinsBank, a full-service blockchain-based financial ecosystem.

Now completely focused on OpenLedger, which was previously known as CCEDK ApS (or Cryptocoins Exchange Denmark ApS), Mr. Boesing shared his thoughts with us on a variety of topics, including plans for regulation and crypto debit card integration.

OpenLedger is the world’s first blockchain-powered conglomerate, which hosts a powerful trading platform known as the OpenLedger DEX, in addition to supporting multiple companies who are benefitting from its Token Crowdsale (ITO) services and solutions.

The platform’s unique approach to crowdfunding supports each crowdsale project from start to finish. OpenLedger already has several successful projects running their ITOs on its ecosystem including Internet of Coins, AppTrade, and GetGame.

Fully operational since Q4 of 2015, Ronny says not only are the businesses that are growing on the OpenLedger platform doing well, but participants in the ITO’s, the token buyers, and the traders on the OpenLedger DEX are giving him great feedback.

As such, Ronny has been very enthusiastic and is ready to take the company to the next level, but he cautioned…”OpenLedger, as a company, is growing nicely, in a very organic fashion, and I intend to keep us this way!”

The OpenLedger DEX is our trading platform, which was designed for high-speed transactions, allowing users to trade assets in real-time, securely, and with ultra-low fees. Trading on the OpenLedger DEX has been successful with increasing volumes lately, due to the growing interest in BitShares, the ecosystem that OpenLedger is built on, and its native assets and smart coins.

The OpenLedger DEX daily volume has increased from an average $75,000 USD to $500-600,000 USD over the last few weeks and the volume of BitShares itself is rising at a rather high-speed pace at the moment from only two weeks ago at 275 satoshis and two days ago at 1200. Of course, this is nothing compared to the bigger exchanges, but the difference is that we have an exchange (DEX) that can scale to transaction volumes and amounts unseen before in trading.

We are working full steam ahead, looking forward to the day that OpenLedger will stand out not only in the volume of transactions but in the increasing number of businesses joining the OpenLedger ecosystem and becoming part of a successful decentralized conglomerate, with their tokens available on the DEX.

We have been bootstrapping OpenLedger since the beginning, and we know that to get to the next level, we need the right partner. We are currently in talks with several organizations, but we will only take this next step once we are sure that our future partner is in total alignment with our goals and objectives.

Recently, OBITS – the official token of OpenLedger – began its entry into the major exchanges with its debut on Livecoin, one of the best-known altcoin exchanges. These are exciting times for both OpenLedger and OBITS, and with blockchain technology set to boom worldwide, it is a pleasure to partner with the Livecoin exchange to list the official currency of OpenLedger.

In comparison to Bitcoin, a cryptocurrency with limitations, OBITS bring consistent wealth in the form of profit splits from the organization. OBITS token owners are entitled to a proportional share of the profits on OpenLedger and any further projects added in the future. We initiate a buyback of funds and burning on a consistent basis, thus reducing the overall supply and allowing for natural growth in the value of remaining funds over time. 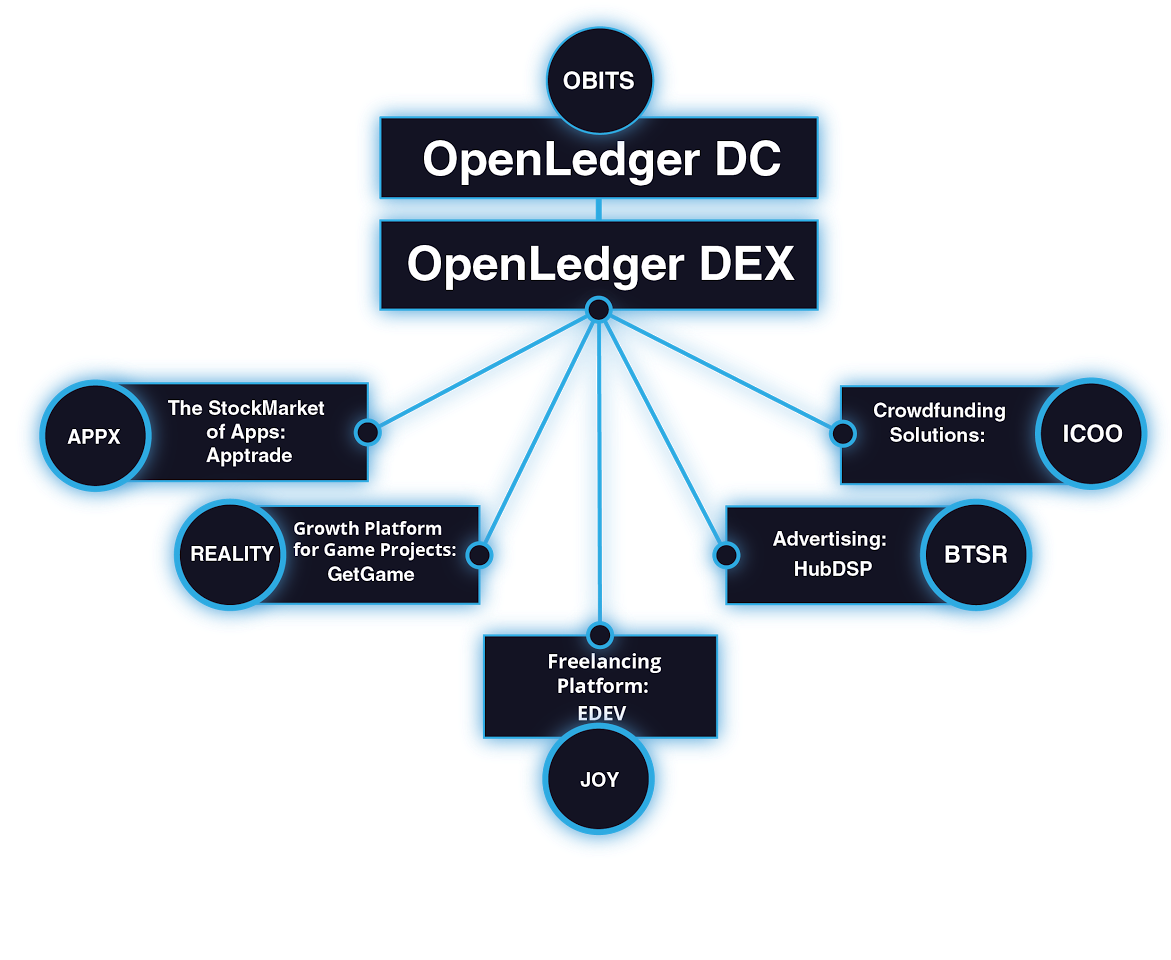 Do you believe ITOs (Initial Token Sales) is a passing trend or, is this capital raising vehicle here to stay?

ITOs are here to stay, and as every day passes, more and more companies are getting involved in Token Crowdsales. ITOs have proven to be incredibly successful in raising funds for companies to grow. Participants and investors in ITOs are attracted to Token Crowdsales as they have exit options if choosing the OpenLedger style that is, unlike traditional crowdfunding solutions, plus they can choose from a large variety of interesting and innovative companies who are invest-worthy.

OpenLedger is the only crowdfunding service provider where the start-up is supported from pre-ITO to launch to post-ITO with a full-service package of marketing, PR, legal and administrative assistance, on offer to all start-ups. Through providing a high level of support, we are giving each crowdfunding project the greatest chances of success, making sure that the interests of both the start-up and the participant (or investor), are looked after.

Where do you see crypto and distributed ledger technology adoption and development in say 5 years?

In the next five years, I see 500 million people, as opposed to the current 5-10 million people, using crypto in their daily lives. Most will use it as their only form of payment, as the demand for alternative solutions to established banking methods increases. I believe that half of the 2 billion unbanked will be using crypto as well and without even knowing about it.

Tell us more about OpenLedger’s development of its own crypto debit card, which we know you are very excited about.

The OpenLedger debit card will allow assets on the DEX to be converted instantly to FIAT anywhere, anytime – whether POS or ATM. This will be the game-changer, and available for everyone to use. People all over the world will be in control of their own funds, with an option to release funds via multisig when they want, and only then. This amazing innovation is coming soon on OpenLedger.

Will distributed ledger technology and cryptographic currencies change the world for the better, and why is that? Or is everyone wasting their time

I think some blockchain techs like BitShares will show their real value in the near future. It was the first solid product that was ready to use when speaking about financial instruments on the blockchain. Blockchains like BitShares, built to scale up, with options to set permissions according to need, and allowing some sort of KYC on the DEX, is what the future will demand in order to grow exponentially, and securely.

What are your thoughts on the Bitcoin block size debate?

Personally, I don’t give much attention to the debate. Instead, I think about how to get OpenLedger at the forefront of blockchain tech. I know it is my company, but I do believe that OpenLedger will be a part of the future of mankind, and cryptocurrencies will be the fuel.

OpenLedger, the blockchain conglomerate, operating a decentralized exchange based on BitShares technology in addition to initial token generation services today put out a letter to users proposing a constructive collaboration to build the next...

Open ANX Foundation Limited, with the support of ANX International and partners, today announced openANX, a project to build a new decentralized exchange and trading platform. openANX is a real-world application of the blockchain...