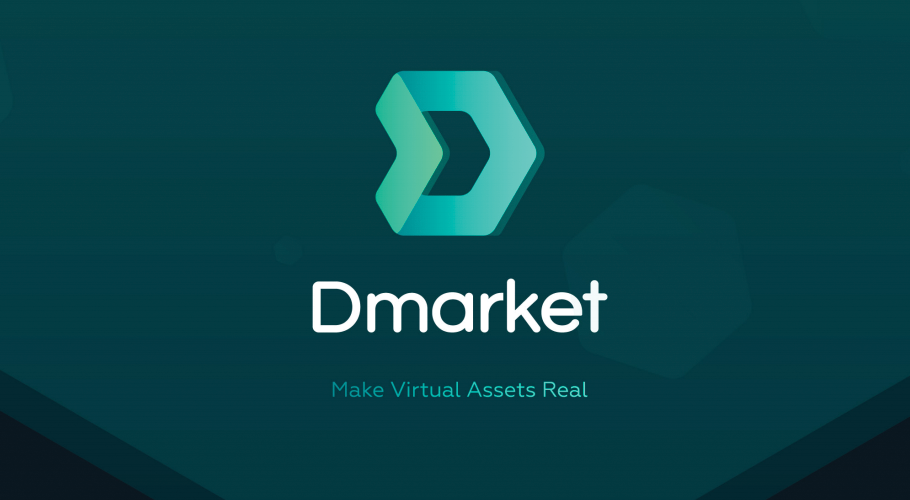 DMarket, the world’s first and only global blockchain-based cross-game marketplace, announced today the extension of its token presale. “Due to the upcoming Bitcoin Segwit2x hard fork, we’ve received too many requests from investors to extend DMarket Token presale. To satisfy these requests, we’ll close token presale 48 hours after the formation of block 494784. Crowdsale begins November 14. We’re doing this to create favorable conditions for crypto investments,” said Volodymyr Panchenko, CEO and Founder of DMarket.

The crowdsale will be held from November 14 to November 28. Minimum amount of transaction will make 75 DMarket Token (0.1 ETH), maximum amount — 25,000 DMarket Token (33.334 ETH). The xchange rate for both presale and crowdsale is 750 DMarket tokens for 1 ETH. Accepted currencies are ETH, BTC, and LTC.

DMarket sets equal token sale rules for all investors, with no exceptions. The company will not cover any hidden or public bonuses provided at the presale phase at the cost of crowdsale contributions.

DMarket allocates 100,000,000 tokens (about $40 million) hard cap for the final sale. To eliminate market control and any possible manipulations, DMarket sells 85% of all its tokens, and reserves 15% of the tokens for product development, advisors, and partners.

As a reminder, DMarket has already raised $10.9 million during a 4-day Token Sale in August 2017. The company presented an Alpha/DEMO version of its marketplace and blockchain testnet (dmarket.com) on October 30, 2017.

The DMarket testnet and demo are also now online.

DMarket is the world’s first cross-game platform based on blockchain and smart contracts that enables one-click sale, exchange, or evaluation of every virtual item among all games on any platform. DMarket token will be the only virtual currency used within the platform, providing different options items trade-in, exchange, fee, and smart contract.

With DMarket, any gamer becomes the real owner of his/her game items. With DMarket’s blockchain, all virtual assets become real, like BTC and ETH, in the wallet. DMarket’s goal is to build a new global economy worth more than $450 billion in a transparent and efficient way. 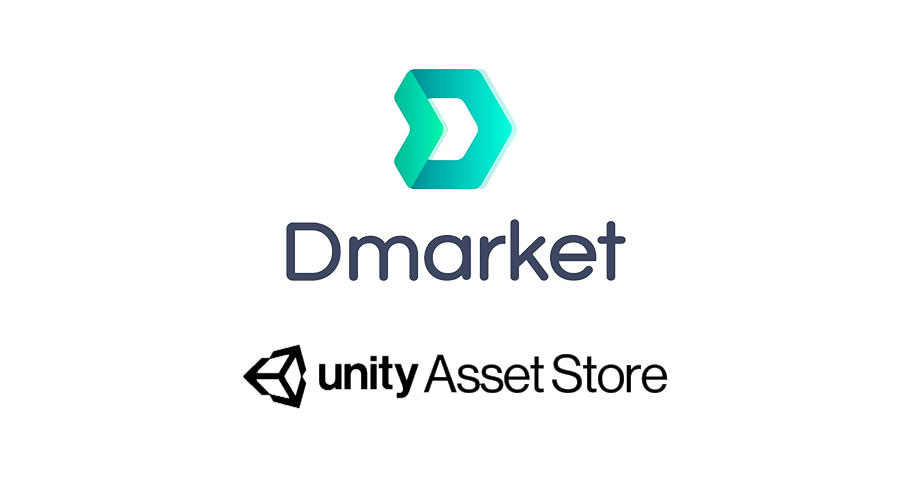 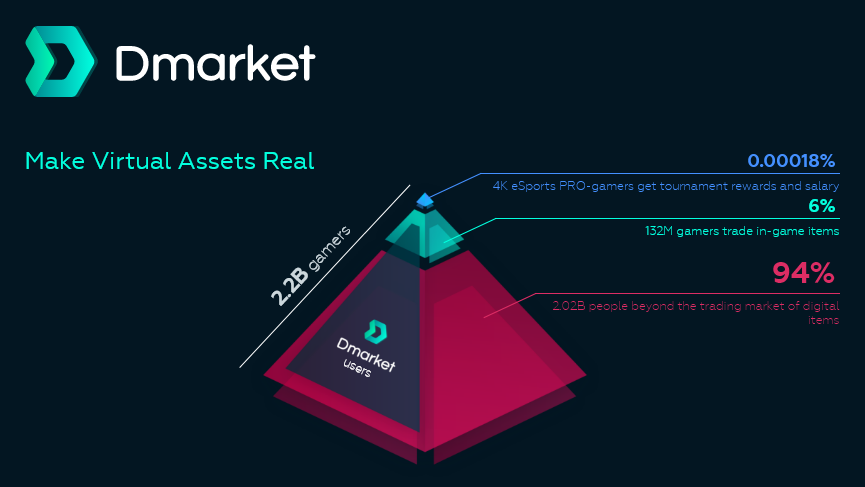