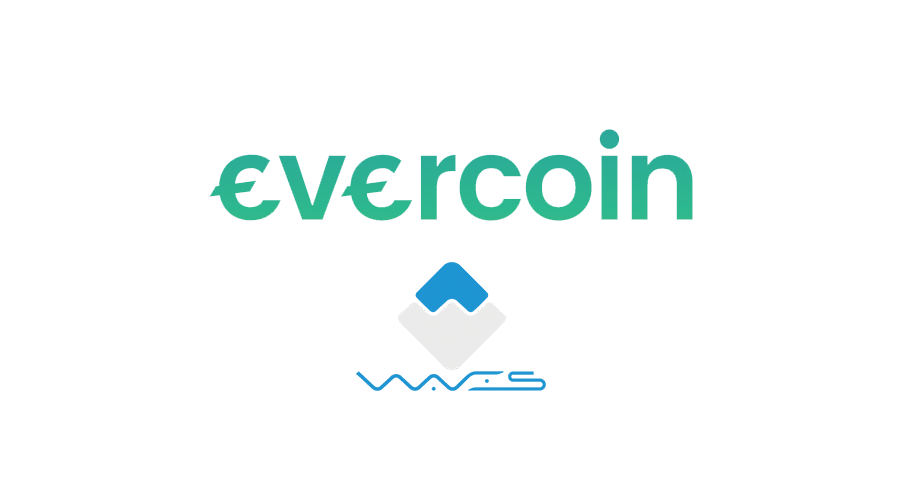 Evercoin, a Silicon Valley-based crypto only exchange launched by Talip Ozturk and Miko Matsumura today announced support for WAVES token. WAVES is the native asset of the Waves blockchain platform for custom token generation and trading. Prior to this, the last coin integrated was Decred in early October.

The exchange started up in July 2017 and features a web interface, an iOS mobile app with Android coming soon. There is also full API documentation so if developers have a wallet, web or mobile app and want to embed token exchange functionality, it is possible with Evercoin’s APIs.