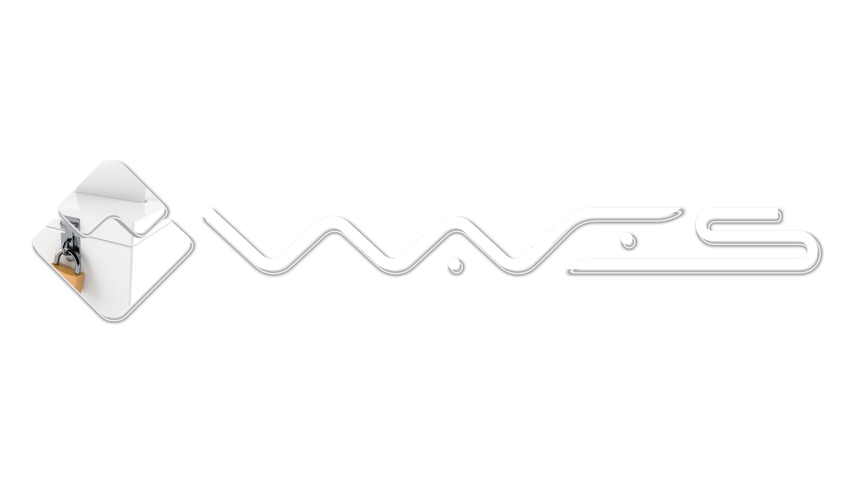 Today, Russian originated public blockchain platform Waves announced they will develop a new form of a blockchain-based voting system, characterized as “liquid democracy.” It is the next major use case for blockchain, which is not fundamentally a financial technology but can be applied far beyond the popular use cases of peer-to-peer currencies like bitcoin, and the more recent but controversial phenomenon of ICOs or Initial Coin Offerings.

Yet no government or business to date has implemented such a voting system, allowing Waves to pioneer the first application of its kind.

“Fair, efficient, transparent but anonymous voting systems are a clear use case for blockchain technology,” comments Waves CEO, Alexander Ivanov. “This is an area deserving of further research and engagement, and we believe we have something truly worthwhile to offer here.”

Existing electoral systems, although based on democratic models, have significant limitations. Representative democracy, for example, requires voters to give up their rights to a proxy, who wields influence on their behalf. Direct democracy, whilst ostensibly fairer, tend not to scale well for a number of reasons – including its requirement that voters are well-informed about every issue on which they make decisions. Liquid democracy combines the advantages of both systems, allowing voters to make a decision themselves or to defer to an expert, as appropriate.The project is a collaboration between a number of different

The project is a collaboration between a number of different organizations and research groups:
– The Blockchain Institute, an interdisciplinary blockchain research lab
– Cryptography and cyber-security researchers Bingsheng Zhang and Hong-Sheng Zhou
– Waves Platform, the popular custom tokens blockchain application designed for mass- market solutions
– Ergo, an experimental platform created to test a series of solutions to problems with traditional blockchains

Whilst implementations of liquid democracy already exist – including Google Votes – these have focused on basic functionality without taking into account the need for privacy. Bingsheng Zhang,
Assistant Professor in Cybersecurity at the University of Lancaster, and Hong-Sheng Zhou, Assistant Professor of Cryptography at Virginia Commonwealth University, have designed an implementation suitable for real-world use in the 21 st century.

Zhang and Zhou’s paper proposes an efficient liquid democracy e-voting scheme that brings together both delegation and voting, via the new concept of statement voting:

“Statement voting can be viewed as a natural extension of traditional candidate voting. Instead of defining a fixed election candidate, each voter can define a statement in his or her ballot but leave the vote “undefined” during the voting phase. During the tally phase, the (conditional) actions expressed in the statement will be carried out to determine the final vote… We remark that our statement voting can be extended to enable more complex voting and generic ledger-based non-interactive multi-party computation. We believe that the statement voting concept opens a door for constructing a new class of e-voting schemes.”