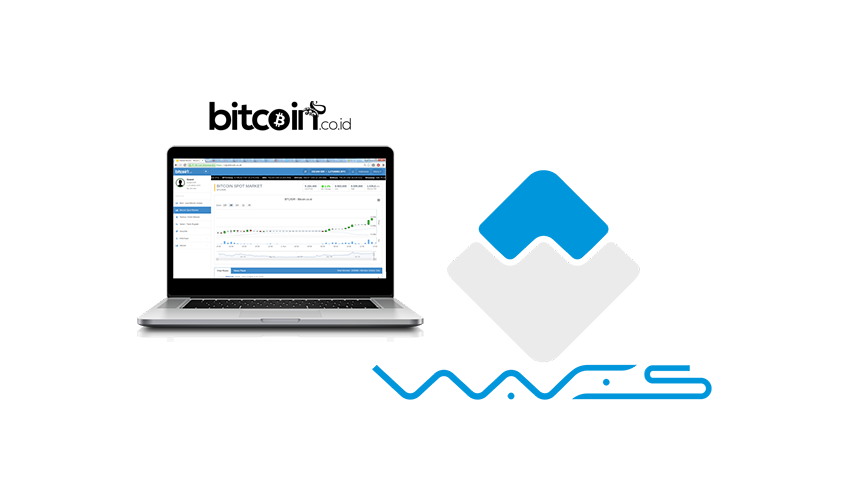 WAVES is now listed against the Indonesian Rupiah (IDR). The exchange reported lively business in early trading, with the equivalent of over $300,000 in WAVES changing hands in the first 15 minutes.

Bitcoin.co.id opened in 2013 as an education project, seeking to build a community around bitcoin and cryptocurrencies.

The exchange later began to offer bitcoin buying services before launching a full exchange in 2014. Within a year the site had attracted over 50,000 users and saw average daily trading volumes of 500 million IDR.

“Bitcoin.co.id is another great addition to the Waves ecosystem. Any new exchange offers additional liquidity to traders and, more importantly, brings new exposure for the platform.”

“Indonesia is a very strategic location for further adoption and we’re looking forward to seeing more applications and use cases being built in this region.”

As of today, Bitcoin.co.id has fortified its position as the largest crypto exchange in the region, with daily volumes of over $3 million — half of which is altcoin trading.