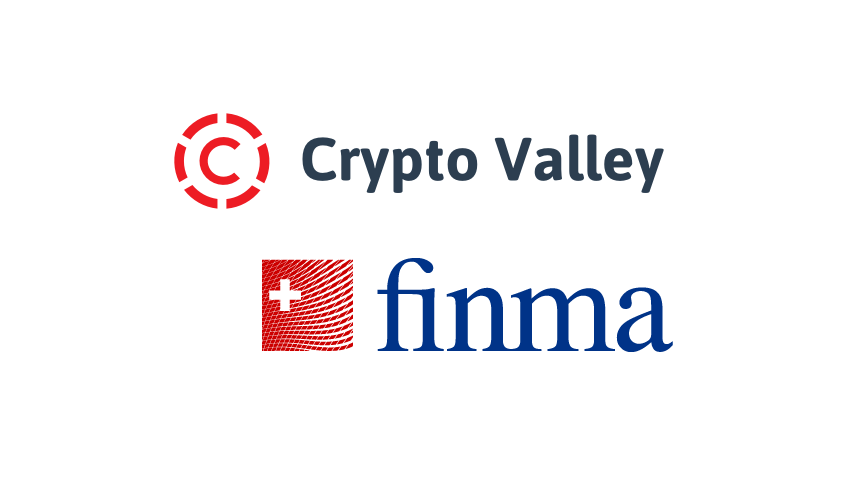 Today FINMA, the Swiss regulator, released new guidance on the regulatory treatment of initial coin offerings (ICOs). It also said it is “investigating a number of ICO cases to determine whether regulatory provisions have been breached.”

The association believes and has previously stated the ICO represents a potentially positive innovation for capital markets and supports ICO regulation for the good of both investors and the blockchain community.

“The Crypto Valley Association welcomes FINMA’s statement and position on Initial Coin Offerings. With a strong need for regulation around ICOs, this announcement does not come as a surprise to us.”

“Earlier in September, we announced that the CVA is working on an ICO Code of Conduct, a framework designed to bring clarity and confidence towards this new, rapidly-growing asset class. FINMA clearly states that while it supports the innovative potential of blockchain technology, regulation must still apply, another sign of the Swiss regulator’s clear and balanced approach to blockchain and Fintech.” 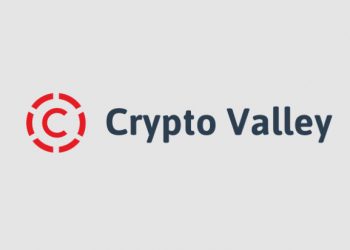 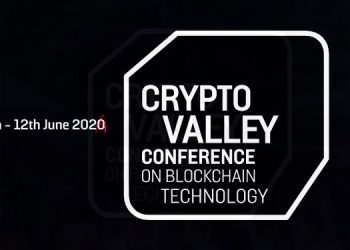 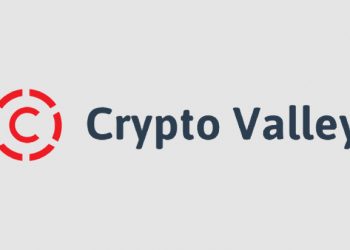 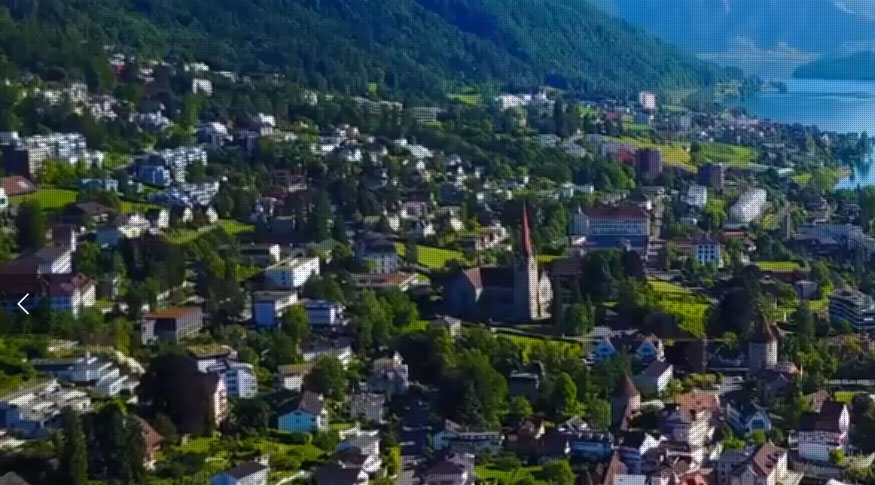 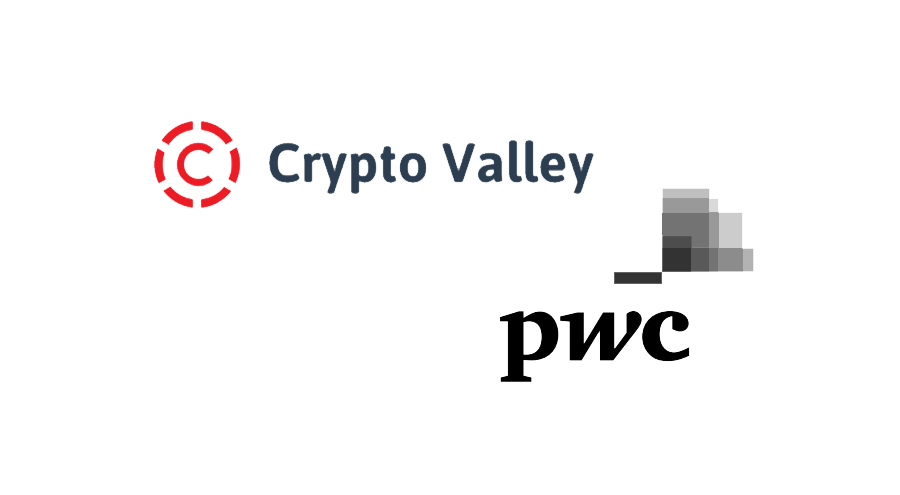 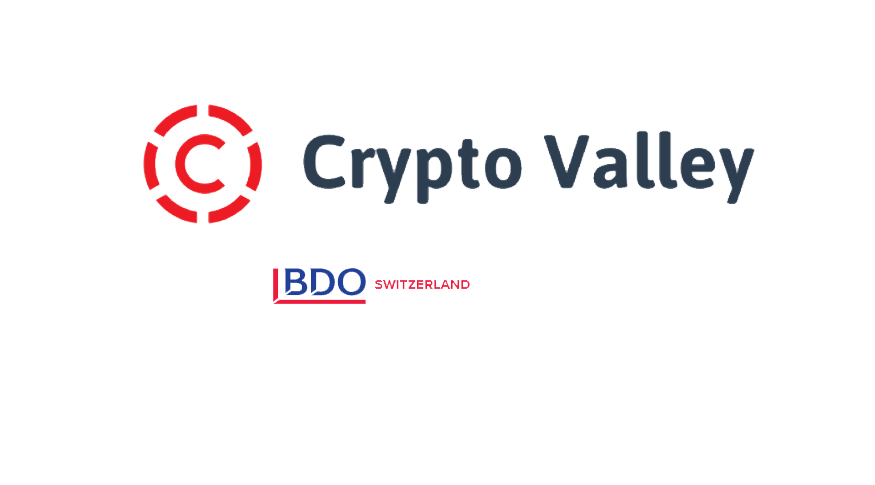