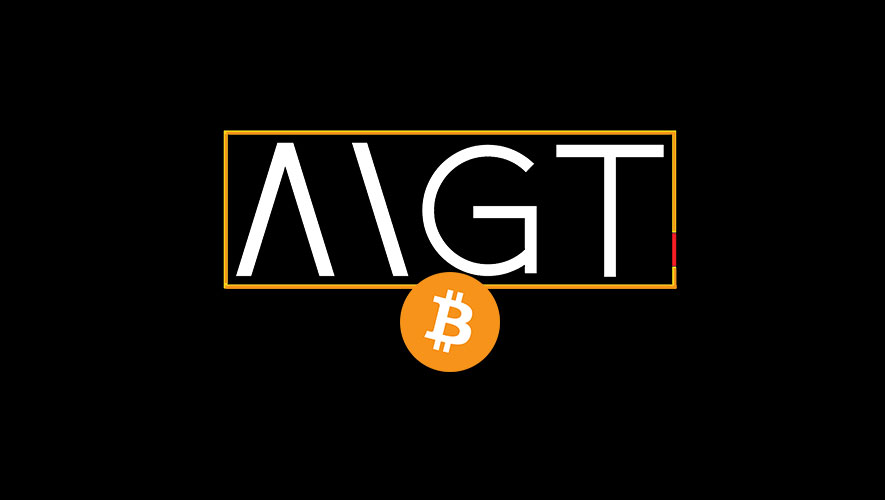 Earlier this week MGT Capital Investments, Inc. (OTC: MGTI) now one of the largest U.S. based Bitcoin miners completed a $2.4 million financing with 10% convertible note from UACH Ventures to expand their mining operations. It did not take long for the company to put those new funds to use as today they announced a purchase order of over 1,000 S9 Antminer Mining rigs, with shipment expected in mid-fourth quarter 2017.

Following the shipment and setup, MGTI forecasts that its Bitcoin mining operations would generate $1.1 million in monthly revenue, assuming current pricing and difficulty rates.
Factoring in electricity, hosting and other direct operating costs, EBITDA from the company’s Bitcoin mining operations is projected at $800,000 per month, prior to the amortization of notes payable. The note from the $2.4m financing is self-amortizing with a maximum repayment of $160,000 per month.

“I am excited to have our mining expansion moving at a rapid pace now. The revenue milestone that will be achieved by our mining programs is something we feel proud to achieve and look forward to surpassing in our future expansion.”

Last week, MGTI announced the deployment of 650 mining rigs for live production. The newly deployed Bitmain S9 Bitcoin mining rigs are located at the company’s new multi-MegaWatt facility in central Washington state. Installation and full production will be taking place within the next week. Joining those 650 rigs will be today’s order of over 1,000 before the year is up. 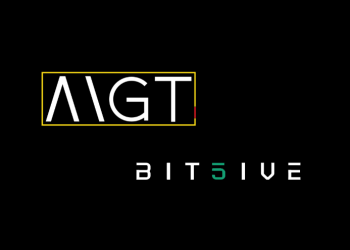 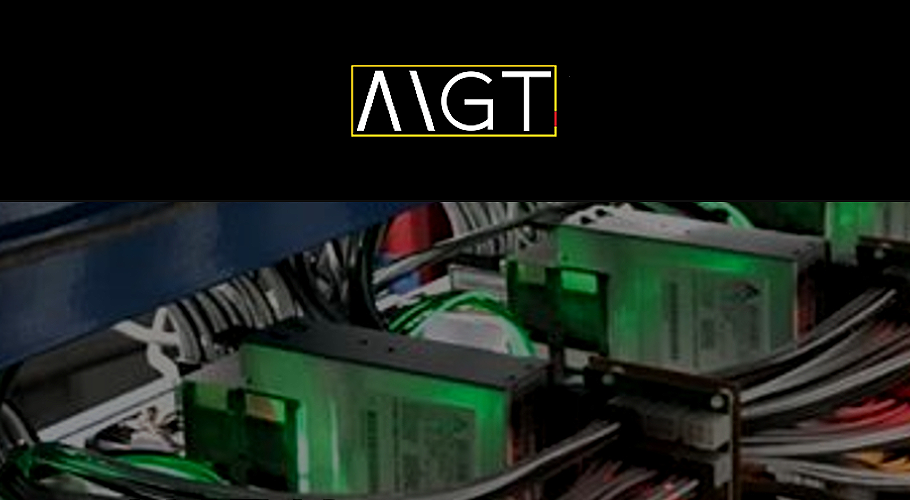 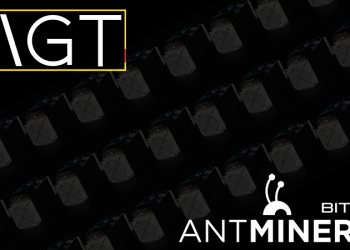 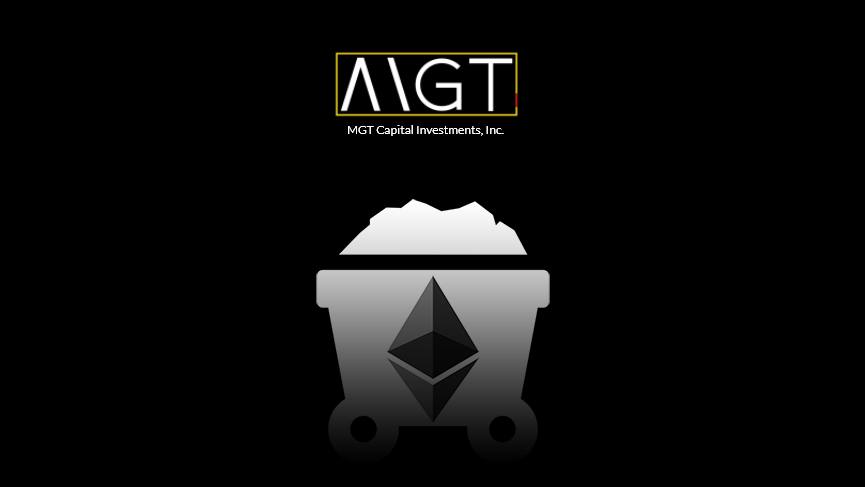