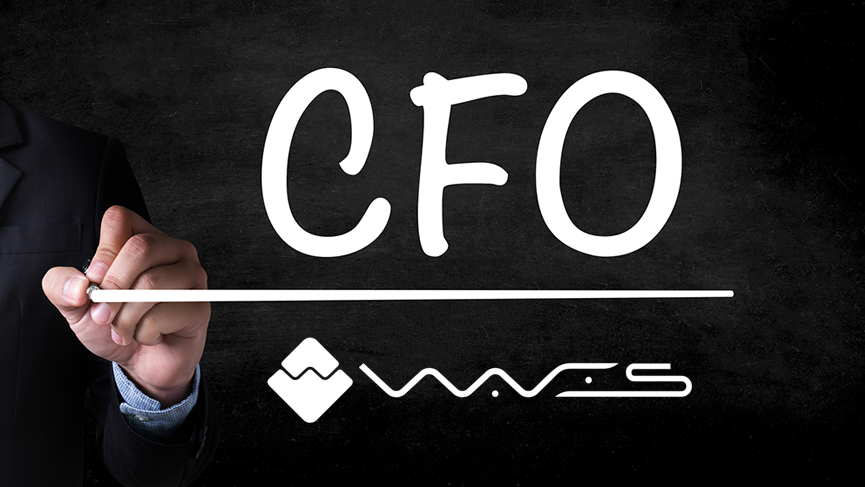 Waves, the cryptocurrency platform for asset/custom token issuance, transfer and trading on blockchain has announced today another top-level hiring within the last month, bringing aboard Maria Borovikov as new Chief Financial Officer (CFO).

Most recently, she spent two years at Yandex.Money, Russia’s largest online payment service, as Head of Financial Reporting. The move to Waves is accordingly both a natural and challenging progression for her.

Maria brings a great deal of experience and expertise to the Waves team and ecosystem, having spent the first two years of her career with Deloitte in the field of bank auditing.

She then spent six years with CTC Media Inc, Russia’s leading independent broadcasting company. CTC offers four free-to-air TV channels throughout Russia, with an audience reach of over 150 million viewers, plus an additional presence in countries around the world including the US and Australia through CTC International. During her time with the company, Maria was responsible for the finances of CTC International, and for two TV channels within the CIS.

“It is a challenge for me to join Waves. It is a challenge to work with cutting-edge technologies, with creative people, and to work in a market that is developing at a tremendous pace. It means riding the crest of a wave.”

“We’re very excited to welcome Maria to the Waves team. Her enthusiasm, her knowledge of the banking and electronic payments industries, as well as her extensive experience with finance, make her the perfect choice for our new CFO. We look forward to working with her in the months and years to come.”